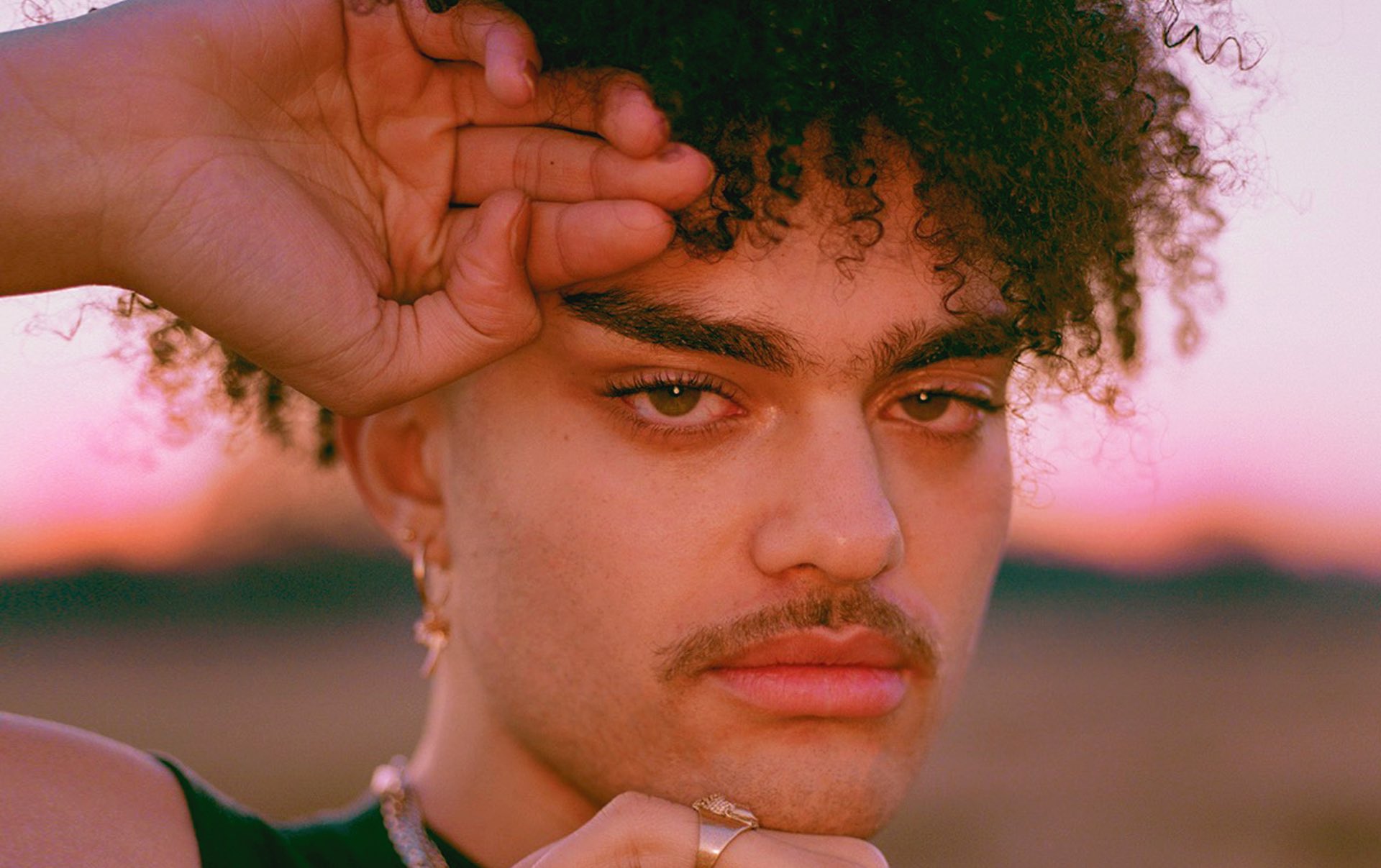 Fourth of July has been pretty much cancelled here across the United States, so we’re staring down a three-day weekend with effectively not a lot to do. Which makes it a prime time to close the curtains, black out the bedroom, and get lost within the mercurial daydreamer sounds of keaton dekker.

The 20-year-old East London-based visual artist, producer, festival curator, DIY disciple, and model is in the midst of unveiling the unwelcome series, a collection of singles and visual components, and today (July 3) finds the arrival of its second installment, a sugar rush of R&B-pop bliss called “ITYK”. It’s only the second single from dekker — lower-case moniker presentation preferred despite the capital-letter Music — but it’s a commanding turn from an artist in early bloom. The callbacks to the ’80s are obvious, but there’s a lush instrumentation and texture here that are entirely modern.

“I made ‘ITYK’ in my room whilst honestly wanting to be dancing by the tide at sunset,” dekker says. “I wanted to create pure warmth with sound, like when sun rays hit the surface of your face. The song addresses miscommunication, and how it can create a huge misjudgement of character. The twists and turns of being in a friendship that isn’t 100% open and honest.”

We already want more. But first, we’ll let this one wash over us, this weekend and beyond.