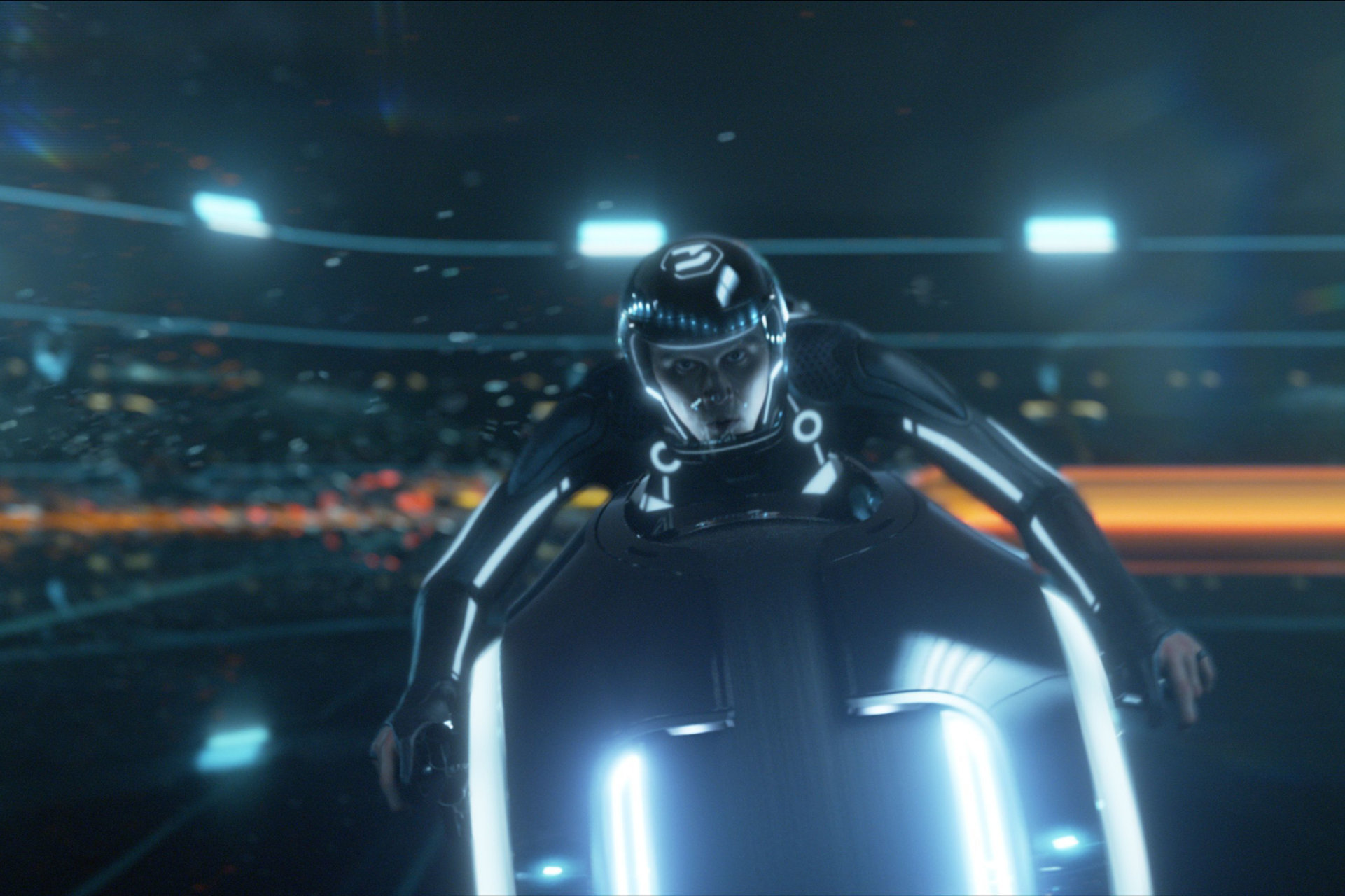 Still from 'Tron: Legacy' by Disney via MovieStillsDB

We like debunking spurious and dumb internet rumors as much as the next media outlet, but occasionally a truly outlandish and bizarre rumor that most think is just genuine bullshit is actually on point. For instance, a few months ago, news circulated that Morbius star, 30 Seconds From Mars front-man and potential cult leader Jared Leto was circling a brand-new franchise project in the form of a Tron sequel. People didn’t believe it, and, honestly, their doubt felt pretty reasonable.

For those who may or may not remember, Tron was a pretty mediocre 1982 movie that is mainly known for being misremembered as being the first film to feature computer-generated special effects, but it holds a weird and special place in the hearts of a certain type of nerd. It was a pretty cutting-edge concept in its own-right — a computer programmer, played by Jeff Bridges, who is forced by an evil program to enter the digital world and fight for survival — and was prime fodder for cinematic cultists in the pre-Cyberpunk era. Disney thought that enough of them existed back in 2010 to release a big-budget legacy sequel to the original, Tron: Legacy, some 28 years after the first film premiered, and it flopped pretty hard despite boasting a cool aesthetic (which was a given that it was directed by Joseph Kosinski) and a solid Daft Punk soundtrack (though there is some controversy over how much they really contributed to it).

There were rumors of a sequel in the immediate aftermath of that film’s premiere, but they all fell to the wayside once Kosinski moved on to greener pastures and the cast all became too famous to justify their salaries (well, Olivia Wilde did, at least). But now, it seems that Disney thinks that the Jared Leto approach is the right way to go, and, according to Deadline, they’ve hired a director, Garth Davis (not to be confused with Gareth Evans, Gareth Edwards, Garth Jennings, Garth Brooks, or Chris Gaines), to helm the project. Davis has mostly kept to smaller indie fare throughout his career — his last film, Mary Magdalene, was a casualty of the collapse of the Weinstein Company, but his 2016 effort Lion, starring Dev Patel was pretty well-received — so it’s interesting that he’s the choice here.

Also, the film will not be a direct sequel to Tron: Legacy, so don’t get your hopes too high for Garret Hedlund or Bruce Boxleitner cameos just yet. Apparently, however, that film has a big cult following, based on how the news has seemed to go over on Twitter, and we’re happy that those people are happy. So, who knows? As always, hope springs eternal for the Tron fan. It’s already happened once before, after all.