Christian Bale to get hammered in ‘Thor: Love and Thunder’ 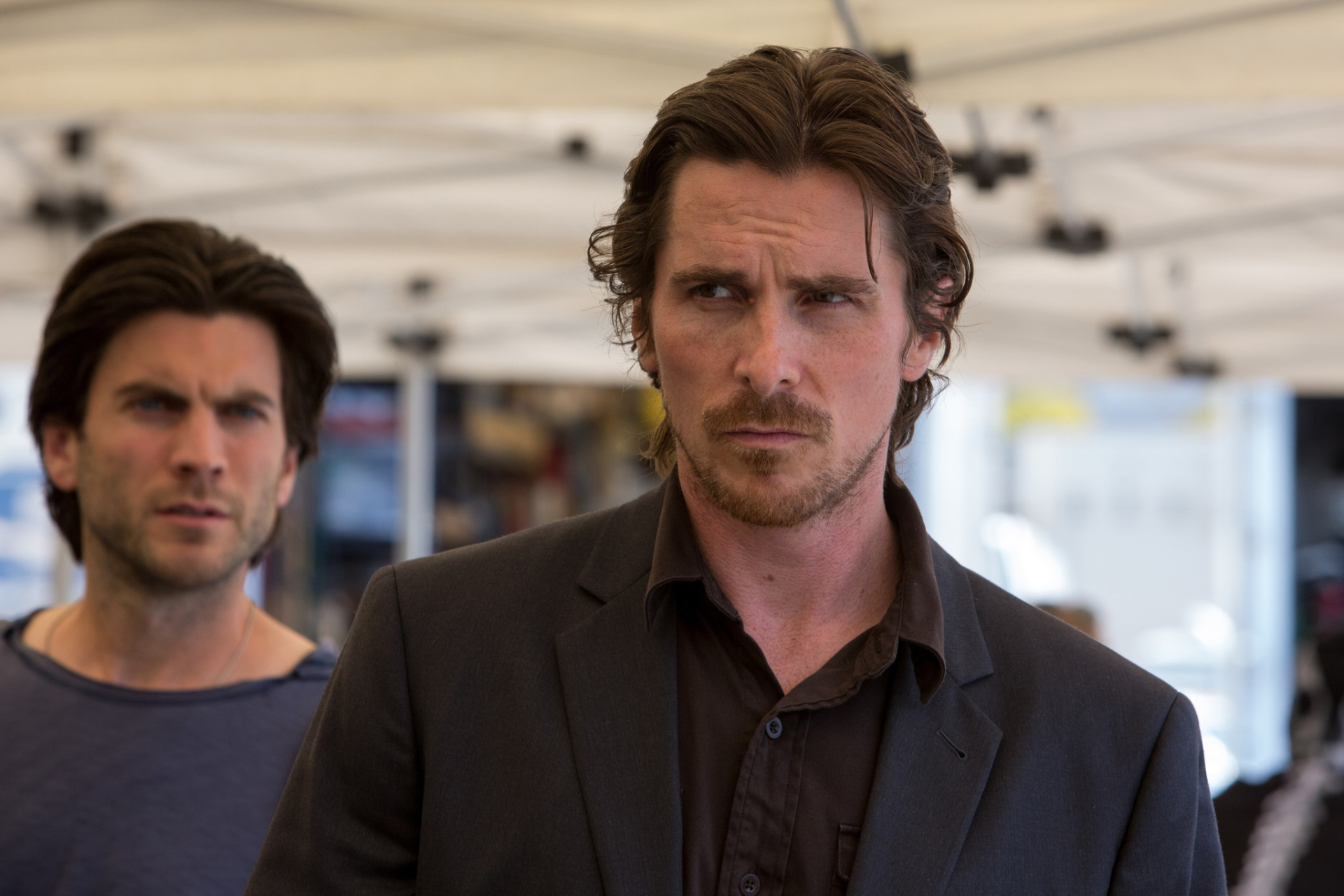 Still from 'Knight of Cups' by Broad Green via MoviestillsDB

Late on Monday, Collider broke the news that Christian Bale is in talks to join Taika Waititi’s Thor: Love and Thunder, which will probably be referred to in common parlance as “The One Where Natalie Portman Becomes Thor” once that first trailer hits. Bale’s currently getting a decent amount of awards discussion surrounding his turn in James Mangold’s Ford v. Ferarri, and this, weirdly enough, feels like a logical next step from that role.

Collider doesn’t know who Bale will be playing in the film, but former Thor writer Jason Aaron, who penned the whole “Jane Foster becomes Thor” arc a few years ago, has a few thoughts:

We think the panels themselves do a good job of explaining exactly who Dario Agger is, but here’s a lengthy wiki page about him for all of the ultra-curious nerds out there. We already know that Bale can channel his rage into making something memorable, be it his career-defining turn in Mary Harron’s American Psycho or yelling at his DP on the set of Terminator: Salvation a decade or so ago, so we imagine that a sociopathic CEO who can literally turn into a goddamn minotaur is well within his wheelhouse.

Anyway, this would mark the second time that a former on-screen Batman has joined the MCU — remember how good Michael Keaton was in Spider-Man: Homecoming? — and we’re pretty pumped to see what Bale brings to the table here, even if it seems like more and more things are getting pulled into the event horizon of Disney’s ever-growing monopoly. But we’re genuinely interested to see how he and Waititi collaborate on this project, so chalk a point up for Taika here.

Thor: Love and Thunder hits theaters on November 5, 2021. Good lord, we’re really living in the future, aren’t we? That date seems like it’s at least five years away, but that’s less than 22 months from now. Yikes.