By Michael O'Connor Marottaon May 29, 2020
ShareTweet 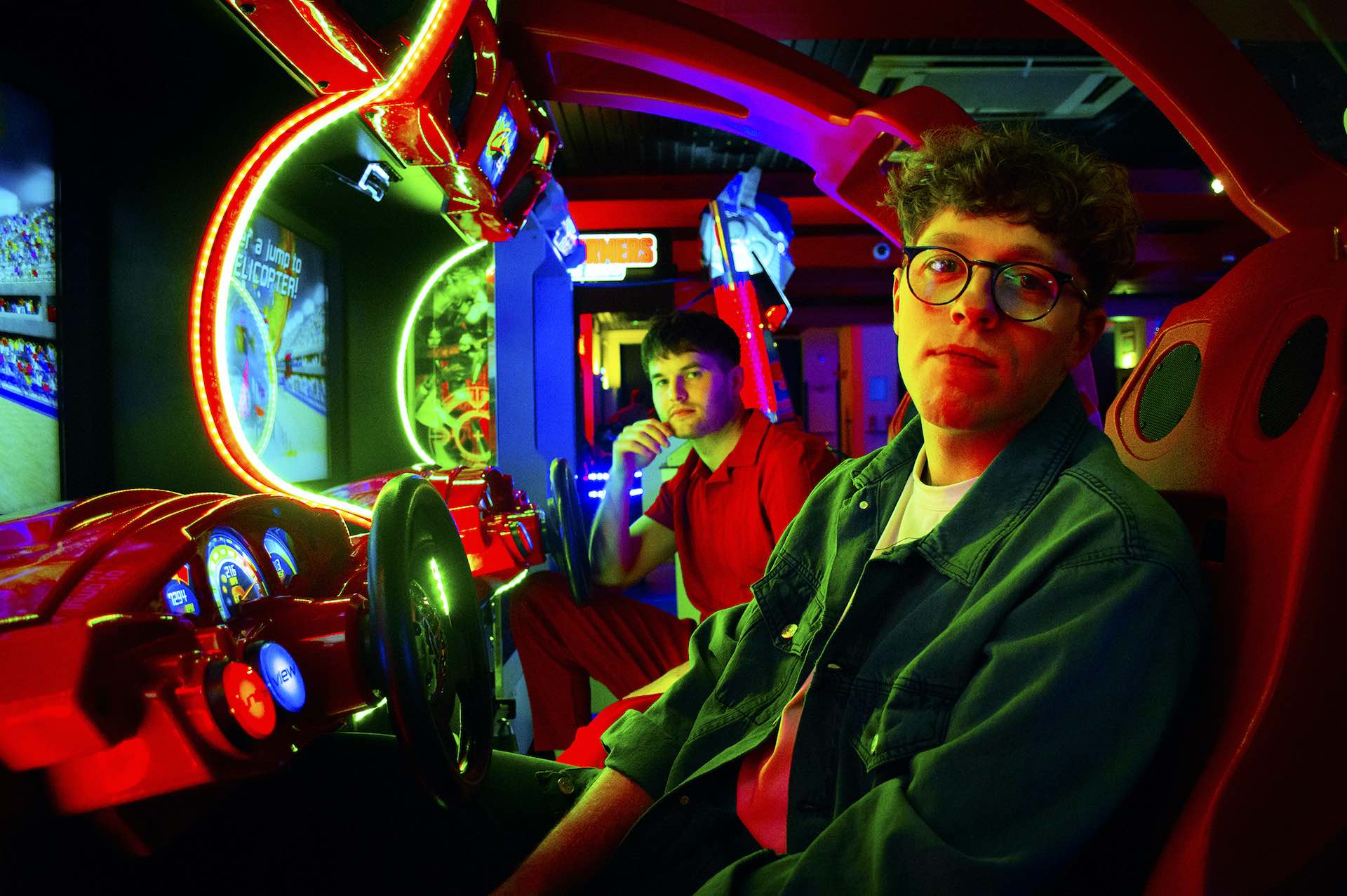 The world is a very dark place, but Deco want to make it brighter. The London duo of Max Kendall (vocals) and John Dell (guitar) today drop their debut EP in Real Life, and its a kaleidoscopic twirl through vibrant alt-pop that shines and glides without ever losing its footing. The EP’s four tracks spin a cascade of colorful joy, creating a sonic world where the modern sparks of Friendly Fires and Passion Pit dance with the songwriting legacies of George Michael and Duran Duran.

“It kind of feels like everything we’ve been working on, on stage and in the studio, has led to this moment,” says Kendall. “Our music is all about making people happy, so we decided to bring the release of this EP forward to give our fans, and hopefully new listeners, some joy in their lives.”

With four tracks that all stand tall as potential singles in a traditional sense, the EP’s title track particularly jumps out — it’s taking us to the beaches and the parties and the late-night hangs we’ve all been asked to sacrifice during the pandemic. And that human connection is at the root of the song.

“’Real Life’ is a refreshing realization of how, despite our dependence on modern technology, experiencing something in real life really cannot be recreated or competed with,” adds Kendall. “In this case, the song speaks about how the simplicity of meeting someone in real life comes without all of the complications and games of so-called ‘modern love’ on dating apps, and captures a feeling of hope that humans can still function in a natural way, without the digital aids we have become so reliant on.”

Get lost in Deco’s world below, and get in on the ground floor of a band that should soon be a household name.