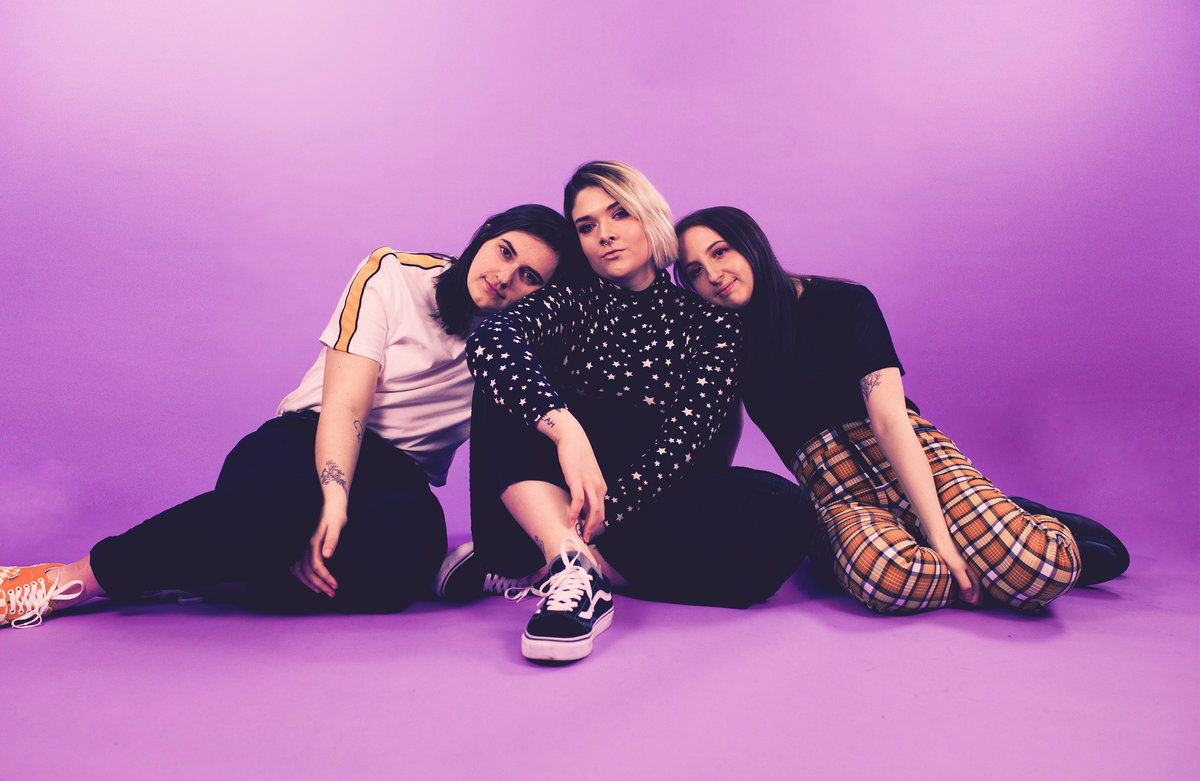 You best believe we thought we were all sorts of clever last summer when we invited Shallow Pools to play our pool-side Boston Music Awards party at The Verb Hotel. But the alignment of band name and showcase location was a mere coincidence (albeit a pretty humorous one), and more a reflection on our growing love for the Boston guitar-rock trio.

Fast forward six months or so, and Shallow Pools have entered the deep end of our affection with a blazing, anthemic new single called “Haunted,” complete with a music video that reflects the song’s message.

“‘Haunted’ was written about uncertainty and doubts surrounding the future,” the band states. “The music video highlights the struggle of overcoming these psychological obstacles standing in your way. We wanted to break free from our own complacency by experimenting with new sounds and pushing ourselves to release a track unlike anything we’ve done before.”

“Haunted” is absolutely massive, a melodic rocket of a track, and continues Shallow Pools’ fiery guitar-pop evolution into a sound that’s all their own. Get into it below.