Mal Blum refuses all your wasted worries on ‘Pity Boy’ 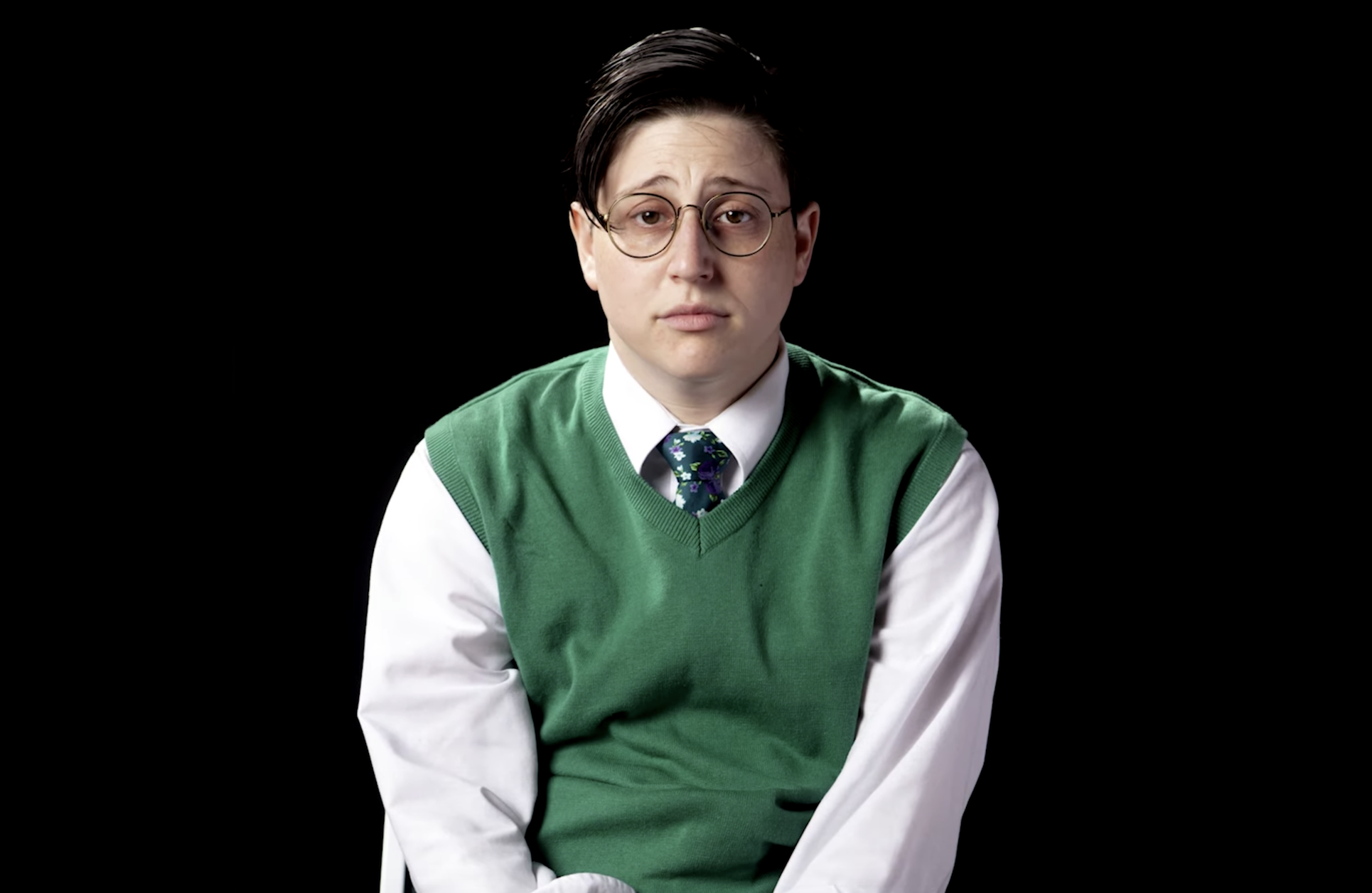 When a pensive New Yorker writes an album that’s “the next chapter of [their] therapy session,” expect optimistic affirmations at every corner. Through the emotional twists of their new record Pity Boy, that’s exactly how Mal Blum endures 2019, totally in sync with their concerns and coping mechanisms.

Released July 12 via Don Giovanni Records, Pity Boy is the first LP from the alt-folk artist in three years, following up 2015’s You Look A Lot Like Me with some lyrical leaps of mental self-care. On “Not My Job,” Blum discloses it’s not on them to heal every person around them; just one track earlier, Blum mulls over how it’s not their job to justify their existence as a non-binary person to the world, either. “Should I explain myself? / I’d rather read the dictionary,” they quip on “Things Still Left to Say.”

“The last record was like, ‘Oh, okay, for the first time I’ve admitted to myself that I am struggling,’” Blum notes. “But after that, you have to take all that self-examination to the next step, which is: ‘Why do I do the things I do? What are these cycles in my life that are or are not helping me?’ That’s the place that I was in when I wrote almost all of these songs.”