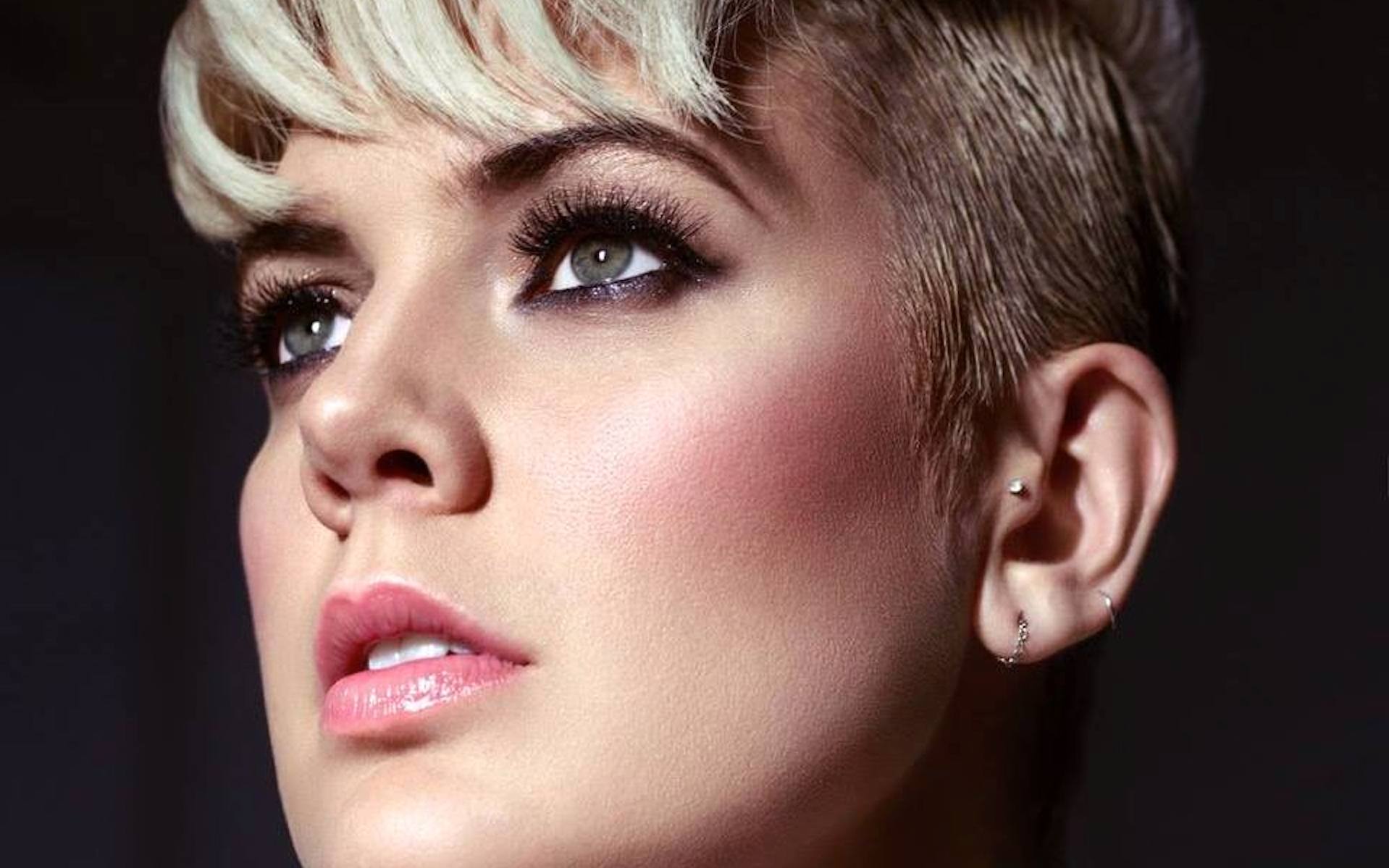 “We’ve had to make some changes and wanted to make sure our new lineup is clear,” Boston Calling tweeted out Monday morning.

These new additions follow a flurry of performer adjustments since Boston Calling released its lineup in January. Recently, CHVRCHES were called in to replace Janelle Monae, and Yasiin Bey and Talib Kweli’s Black Star project dropped off in March.

Over the past few weeks, Brooklyn indie rock trio Bear Hands were added to Friday’s slate, and British electronic duo Snakehips, who are playing a regular set on Sunday, were called upon for a Saturday DJ set in the Arena. Sasha Sloan and Young Fathers were on the initial lineup, but will no longer perform.

Check the updated lineup below, as well as a message from the festival in Twitter embed form. This year’s Boston Calling goes down May 24 to 26 at the Harvard Athletic Complex in Allston.