'Unfortunately, Black Star is no longer able to perform at this year's festival due to unforeseen circumstances.' 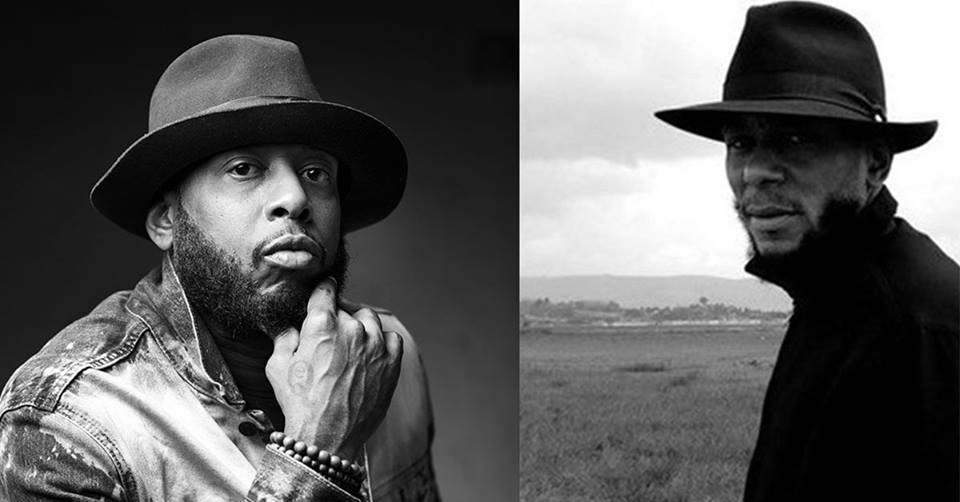 Bit of some bummer news to start the workweek, as Black Star, the collaborative project from hip-hop veterans Yasiin Bey and Talib Kweli, has dropped off Boston Calling’s 2019 lineup.

Boston Calling revealed the news a few minutes ago, tweeting: “Unfortunately, Black Star is no longer able to perform at this year's festival due to unforeseen circumstances.”

Unfortunately, Black Star is no longer able to perform at this year's festival due to unforeseen circumstances.

Black Star were set to play Friday’s Boston Calling slate, on May 24, alongside twenty one pilots, Greta Van Fleet, Christine and the Queens, Janelle Monae, Yaeji, and others. Tame Impala headline Saturday (May 25) and Travis Scott headlines Sunday (May 26). Get the full lineup details here.

No replacement for Black Star has been announced as of press time, but allow Vanyaland to recommend homegrown hip-hop upstart Cousin Stizz, who filled in on last year’s lineup after Stormzy dropped off, making him the first artist to play the fest in back-to-back years. Why not just pull a third?