Haasan Barclay sends us back to Y2K with ‘DUAL SHOCK’ 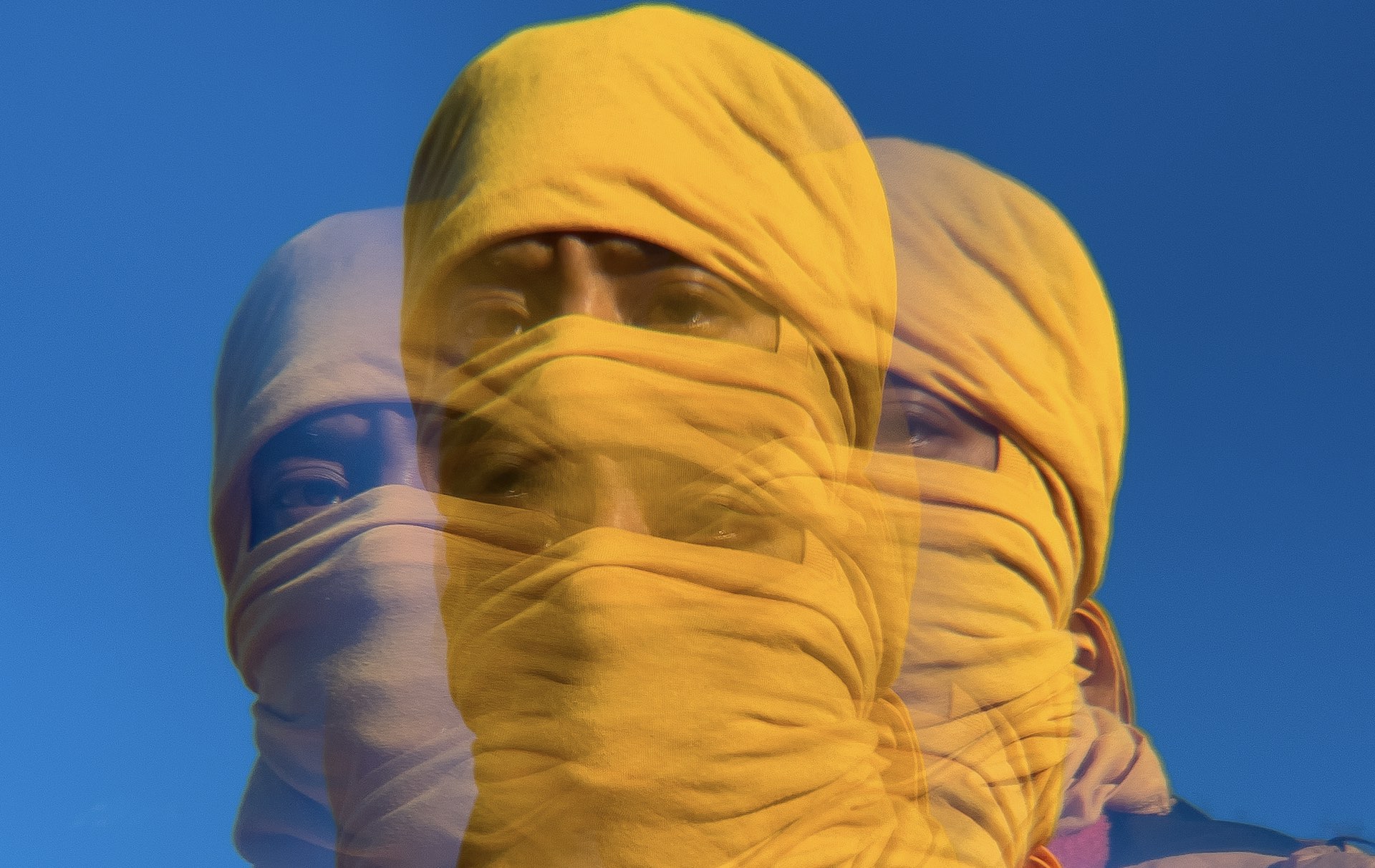 Haasan Barclay has tantalized fans with samples of his, well, samples for years. Flip through the Boston artist’s Instagram page and you’ll find videos of Barclay weaving complex musical textures in the wild, bopping along to his creations while perched upon monuments or dangling from tree limbs. The snippets have practically become his signature style of social media post.

But after two years of teasing, Barclay’s unabridged dance party commences today (April 22) with DUAL SHOCK, a 10-track compilation of these electrifying experiments. The new project whisks listeners back to Y2K with layered soundscapes that slink between decadent R&B, hyper house, and all the nostalgic styles in between. Following his solo singles “Call My Phone” and “Curfews,” as well as his work in the industrial hip-hop group Camp Blood, the new direction Barclay finds in DUAL SHOCK demonstrates that his musical abilities are just as fluid as his beats.

“I chose this style because I wanted to make something fun and infectious that people could enjoy on their own as much as they could in the club,” Barclay tells Vanyaland. “Putting it into that context for myself freed me up to try sounds that I’d usually shy away from. In the end, I feel like I’ve learned a lot about how far I could push my sound in a way that stays true to who I am while giving the world something fresh.”

Don’t mistake DUAL SHOCK for Barclay’s final form, though — he says a proper debut record is on the horizon. Until he shape-shifts once again, stream DUAL SHOCK exclusively on Bandcamp below.