Fest Intentions: Here are some music festivals to looks forward to in 2022 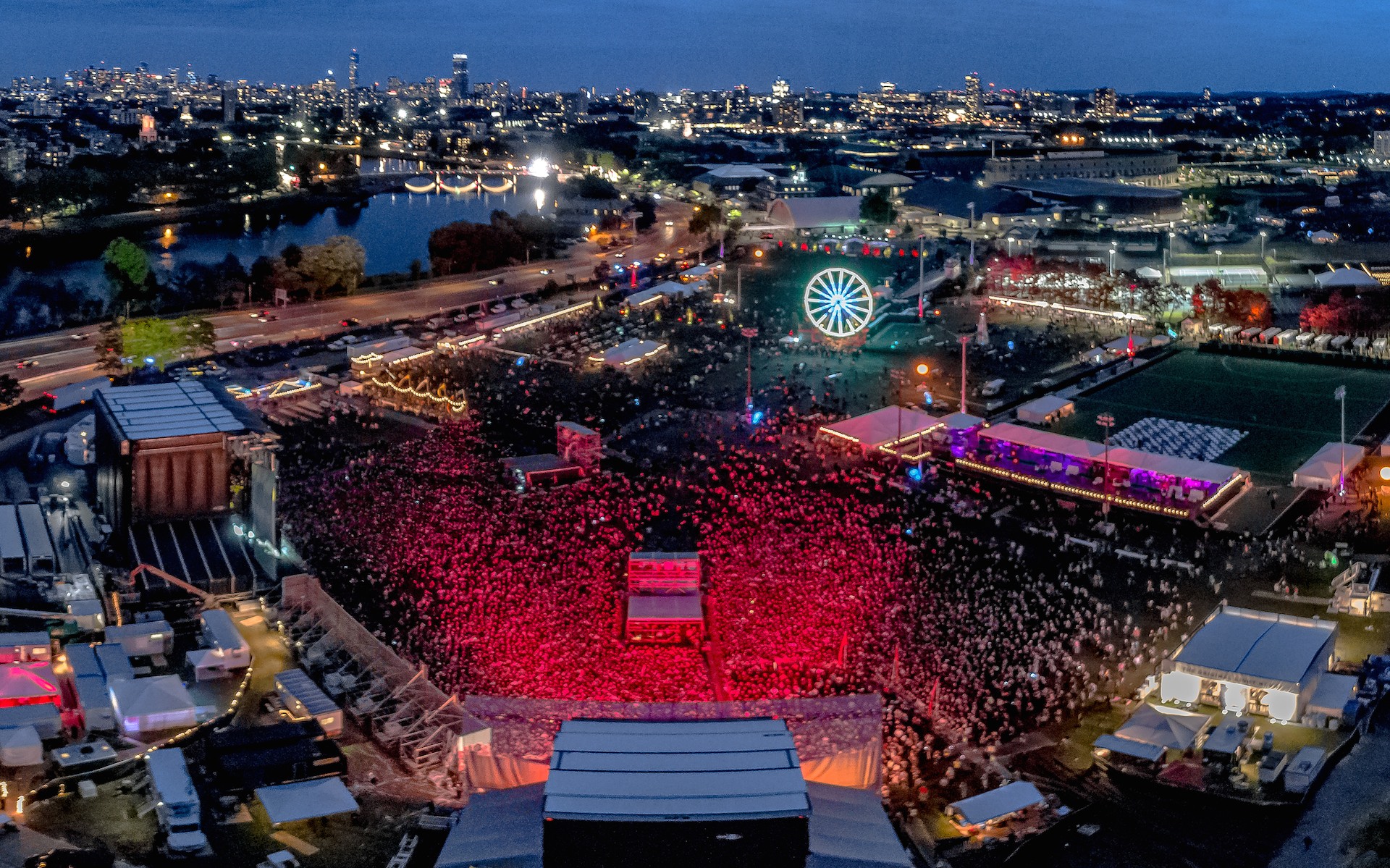 Call us nuts, but it’s been so long since we watched a hyped-up headliner from the agony of a line for overpriced mozzarella sticks that we almost miss it. While club shows made a half-comeback in spite of the COVID-19 pandemic in 2021, music festivals largely remained on hold, delaying the sweet, sweet return of 10-hour days spent baking under the sun and sweaty 20,000-person singalongs.

But it’s been nearly two years now since the start of the COVID-related cancellations, and the major Massachusetts-based festivals have their lineups ready and proudly revamped for this summer. Grab the details on who’s coming to major stages across the state later this year (and start saving your pennies for those weekend passes now).

Boston Calling has embraced a piecemeal approach to unveiling their lineup for 2022, slowly teasing us with sporadic “artist drops.” Thus far the fest has confirmed that original 2020 headliners Foo Fighters and Rage Against the Machine have signed on again for this summer, while Red Hot Chili Peppers will not be re-joining the bill (they’ll headline Fenway Park later this summer, though).

Homegrown talent: This portion of the festival is TBA, but with selections like Cliff Notez and Camp Blood listed on the scrapped 2020 lineup, we have high hopes for whoever ends up repping Boston.

Following a pared-down version of the festival last summer, the roots-reggae-Americana fest returns to the Marshfield Fairgrounds the weekend of July 8 through 10, boasting an “enhanced” version of the original 2020 lineup. Says founder Dan Hassett: “Never before has our mission to Levitate communities and bring people together through surf, music, art, and the outdoors felt so timely and appropriate. The opportunity to bring our community back together couldn’t come at a better time.”

Beach Road Weekend returns at full capacity with original 2020 headliner Beck on the weekend of August 26, populating Veterans Memorial Park in Vineyard Haven with over 9,000 daily visitors eager to hear whichever folk and rock acts washed ashore that day. The festival announced the majority of the 2022 performers last July, but new additions to the bill contribute ample Massachusetts flair.

Tickets: Three-day general admission passes cost $325; otherwise, entry to the “The Beach Club” will set you back $1,500.