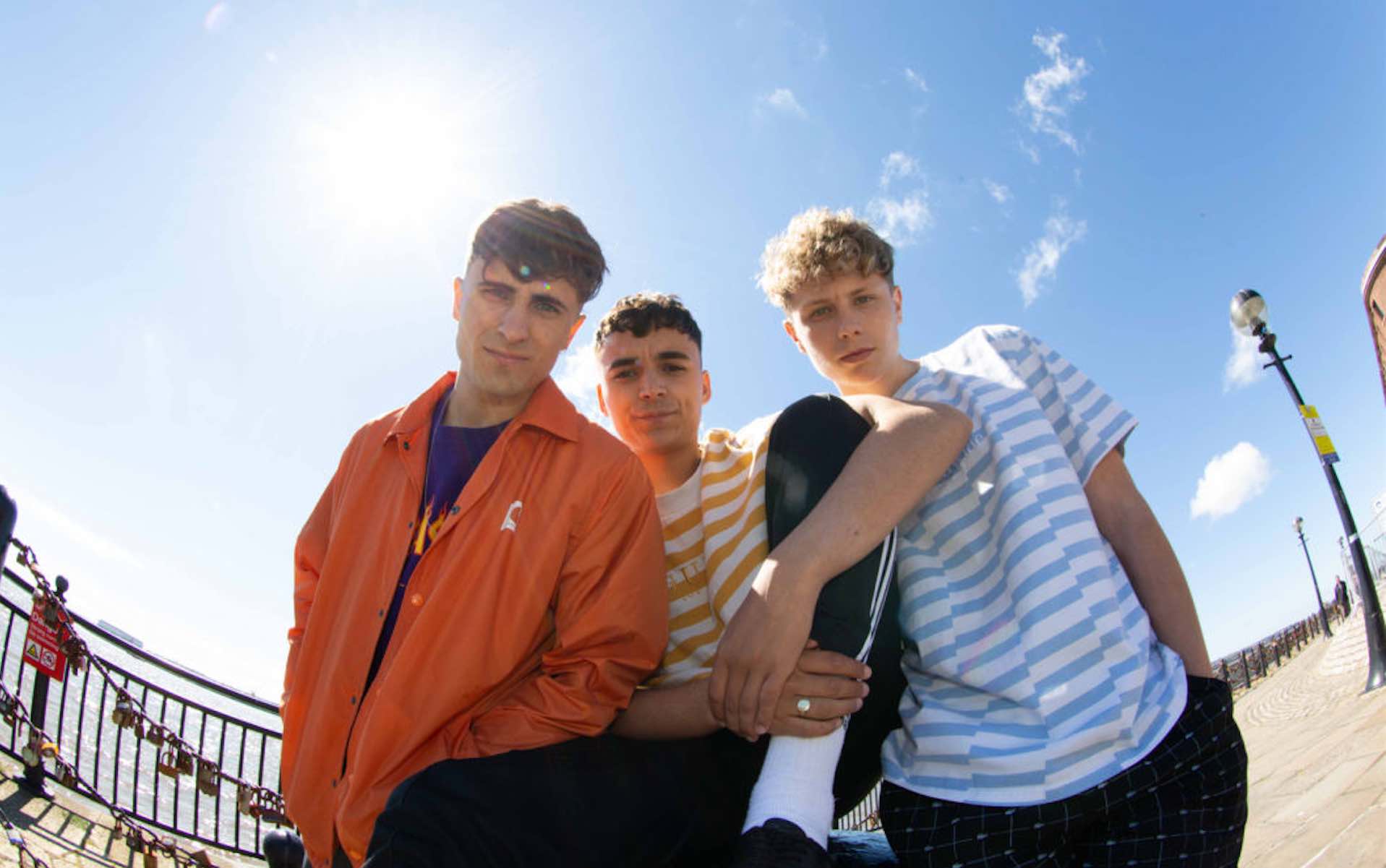 Coming clean out of South Wales, Public Order have a declaration to make: It’s summer, start acting like it. The Merthyr Tydfil trio throw down an electric gauntlet on their boisterous new track “Feels Like Summer,” out today (July 23), and it’s well-equipped with a snarl and a shake fit for a Friday swandive into fuckitsville.

“‘Feels Like Summer’ is about not being a miserable bastard, life’s not that deep, stop making it deep and getting all in your feels about it,” says the band. “The tune’s basically us giving ourselves a good talking to and saying ‘get on with it cos it ‘Don’t get better than this’.”

That’s a sentiment we can get behind, but we can also raise a glass to a sonic cocktail that extends its DNA back to legends like The Prodigy and Stone Roses, picking up where the likes of Kasabian and DMA’s left off and leaving us wanting more. “Feels like Summer” is a wildly exciting debut, and we can’t wait to hear what Public Order have next in store. Perhaps they’ll give the world the kick it requires when autumn and all its beige ambition rolls around.