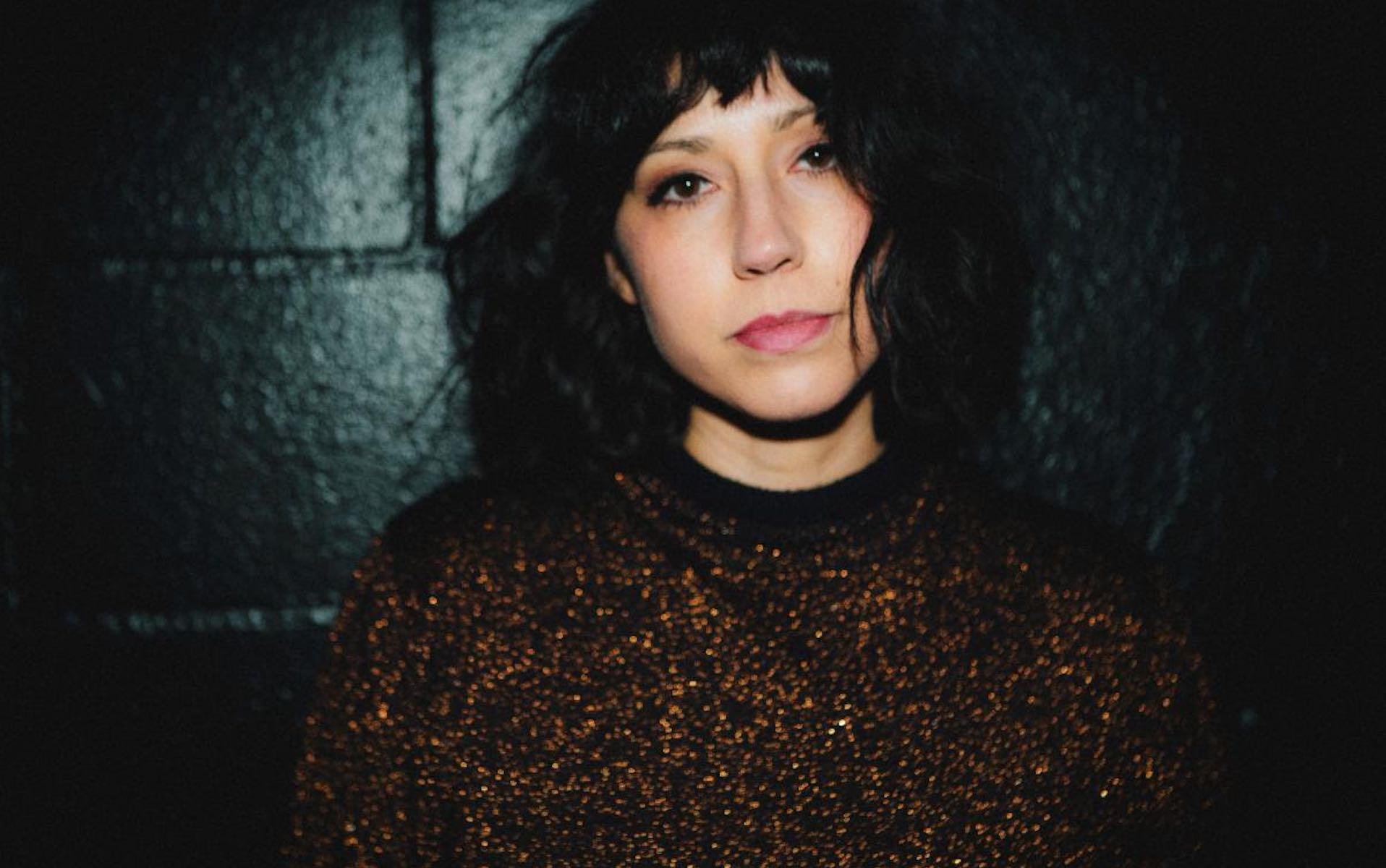 Deep Sea Diver’s October album Impossible Weight held up not only as one of the best records of 2020, but also one that we can envision listening to 20 years from now. Luckily, we won’t have to wait that long for Jessica Dobson to take her songs out on the road, as Deep Sea Diver have detailed a United States tour that includes an appearance at Firefly Festival in Delaware, and shows with Death Cab For Cutie, Diane Coffee, and Middle Kids. Get all the show and ticket information here, and revisit Impossible Weight below via Spotify; we hyped the title track, featuring Sharon Van Etten, back in September, and haven’t stopped listening to it since.