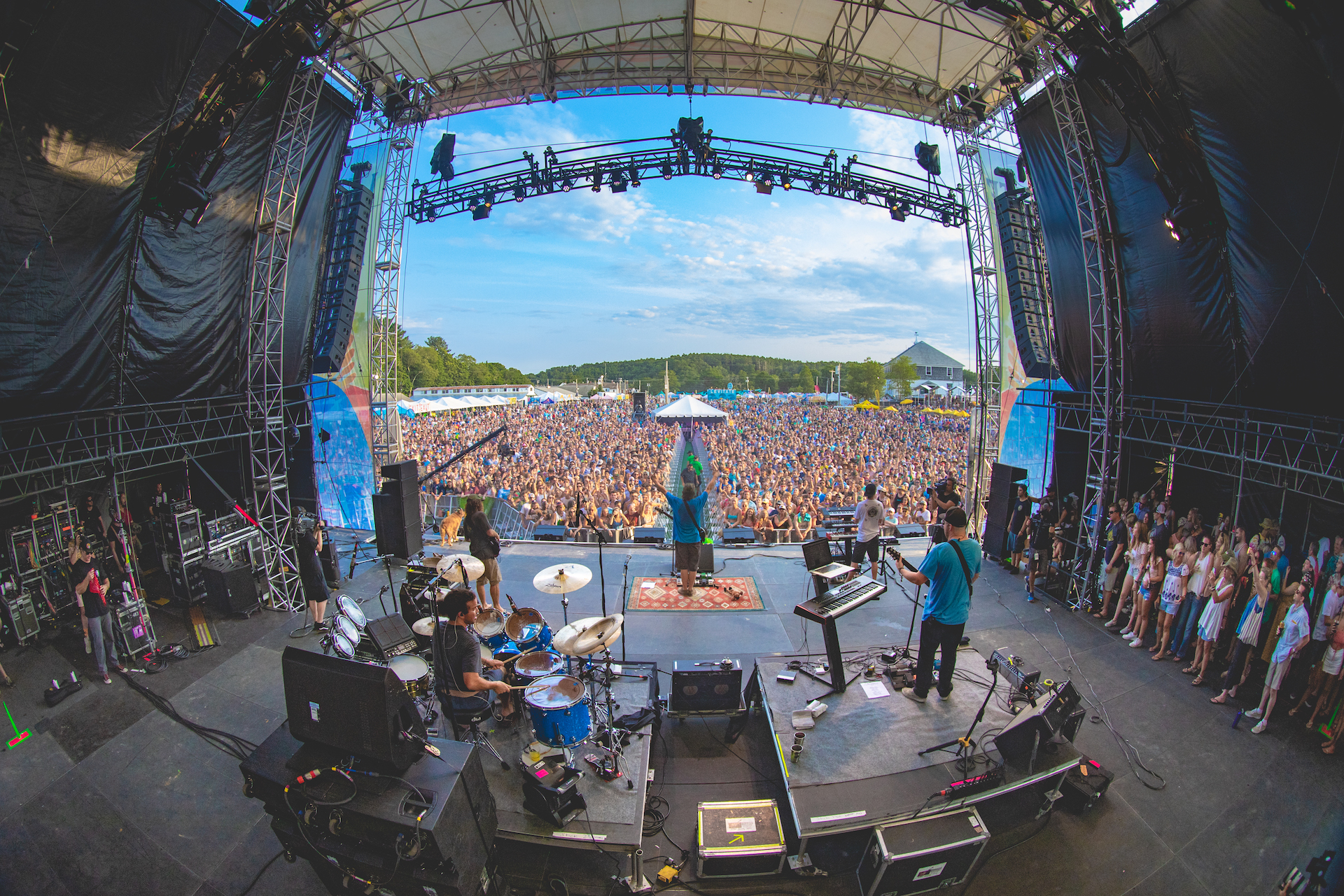 Levitate Music & Arts Festival is taking a quick detour in 2021.

Before the Marshfield fest returns to its regularly-scheduled (and perennially sold-out) programming in 2022, a pop-up event is on the calendar for this summer. A mini edition of the festival will take place August 7 and 8 at the Marshfield Fairgrounds, featuring Levitate’s signature smattering of roots, Americana, and New-England-based music.

Folks who purchased tickets for the 2020 festival will have the first chance to buy tickets to the pop-up today at noon; tickets will be available to the general public starting tomorrow (June 16). However, according to a statement from Levitate, the pop-up is “limited in size and could sell out prior to being released to the general public.”

Get all the details via the lineup announcement below.