CHVRCHES team up with Robert Smith on ‘How Not To Drown’ 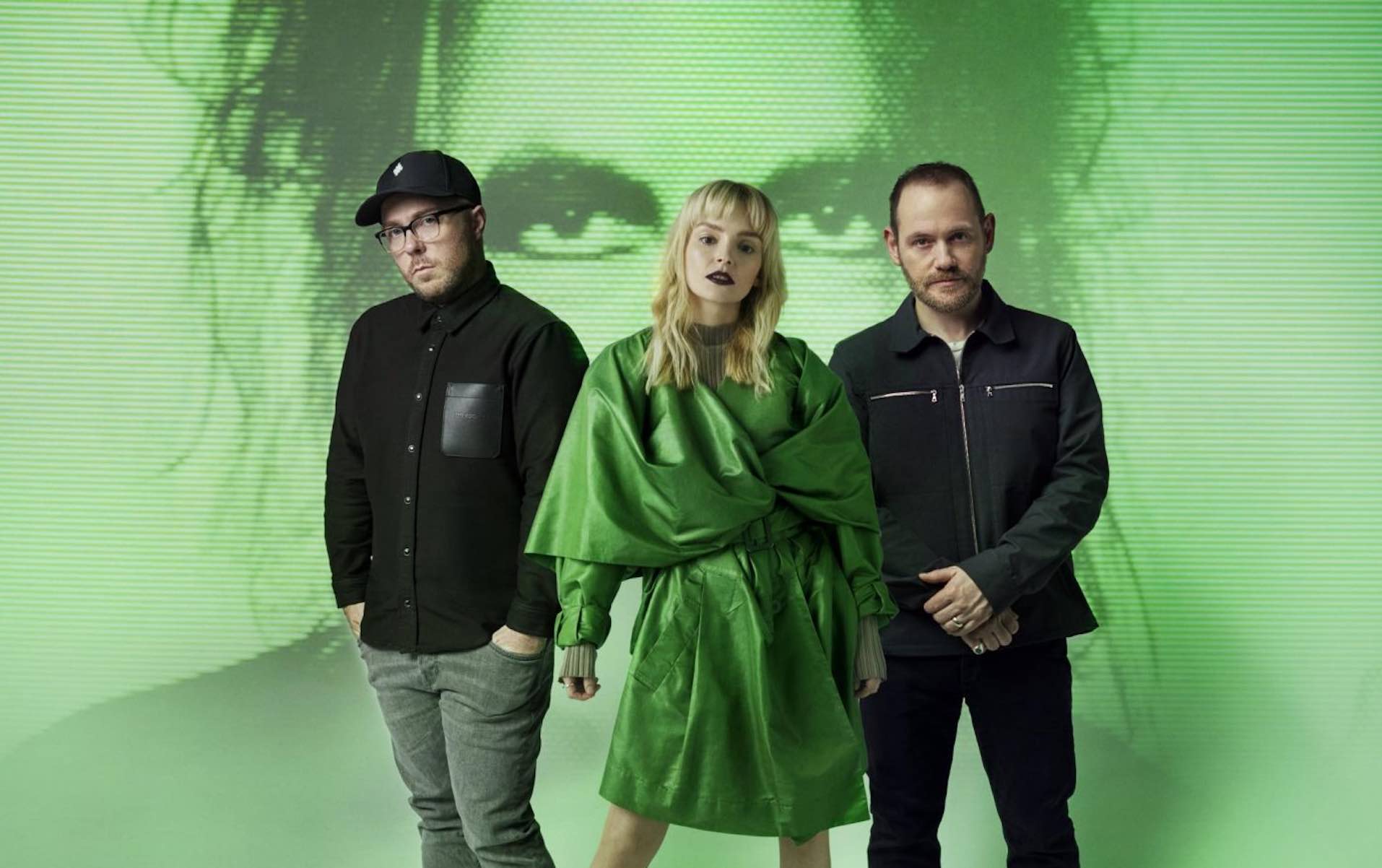 Sometimes we’re difficult, and sometimes we’re easy. So when word came out a few days ago that CHVRCHES would be teaming up with Robert Smith of The Cure for a new song called “How Not To Drown,” well, we began counting down the hours. At noon EDT on Wednesday (June 2), the yearning electronic-pop track finally surfaced after a premiere on UK radio, and it sounds pretty great on first spin.

Based on a theme of staying conscious when you’re underwater, “How Not To Drown” was co-written by Smith with the three members of CHVRCHES, and follows the Scottish trio’s April single “He Said She Said”. It also comes with word of CHVRCHES new, fourth studio album, and that’s exciting news all on its own: The new LP is called Screen Violence, and it’s due August 27 via Glassnote.

The new LP takes its title from an early possible moniker for the band, and was resurrected a decade on to reflect the chaos of the modern word — and how we view it on a daily basis. The record centers around themes of loneliness, disillusionment, fear, heartbreak and regret, based around screen violence in three forms: on screen, by screens, and through screens, according to a press release.

“I think for me it was helpful to go into the process with the idea that I could write something escapist almost,” says Lauren Mayberry. “That felt freeing initially, to have concepts and stories to weave your own feelings and experiences through but in the end, all the lyrics were definitely still personal.” Martin Doherty adds: “To me, the screen aspect was a bit more literal. When we were making the record, it was like half of our lives were lived through screens. What began as a concept was now a lifeline.”

Buckle up, and try to stay above water, figuratively and literally, between now and then.

UPDATE: CHVRCHES have also announced a 2021 North American tour that starts in Houston on November 9. Yay. Check all the dates after the Spotify jump.