By Michael O'Connor Marottaon May 11, 2021
ShareTweet 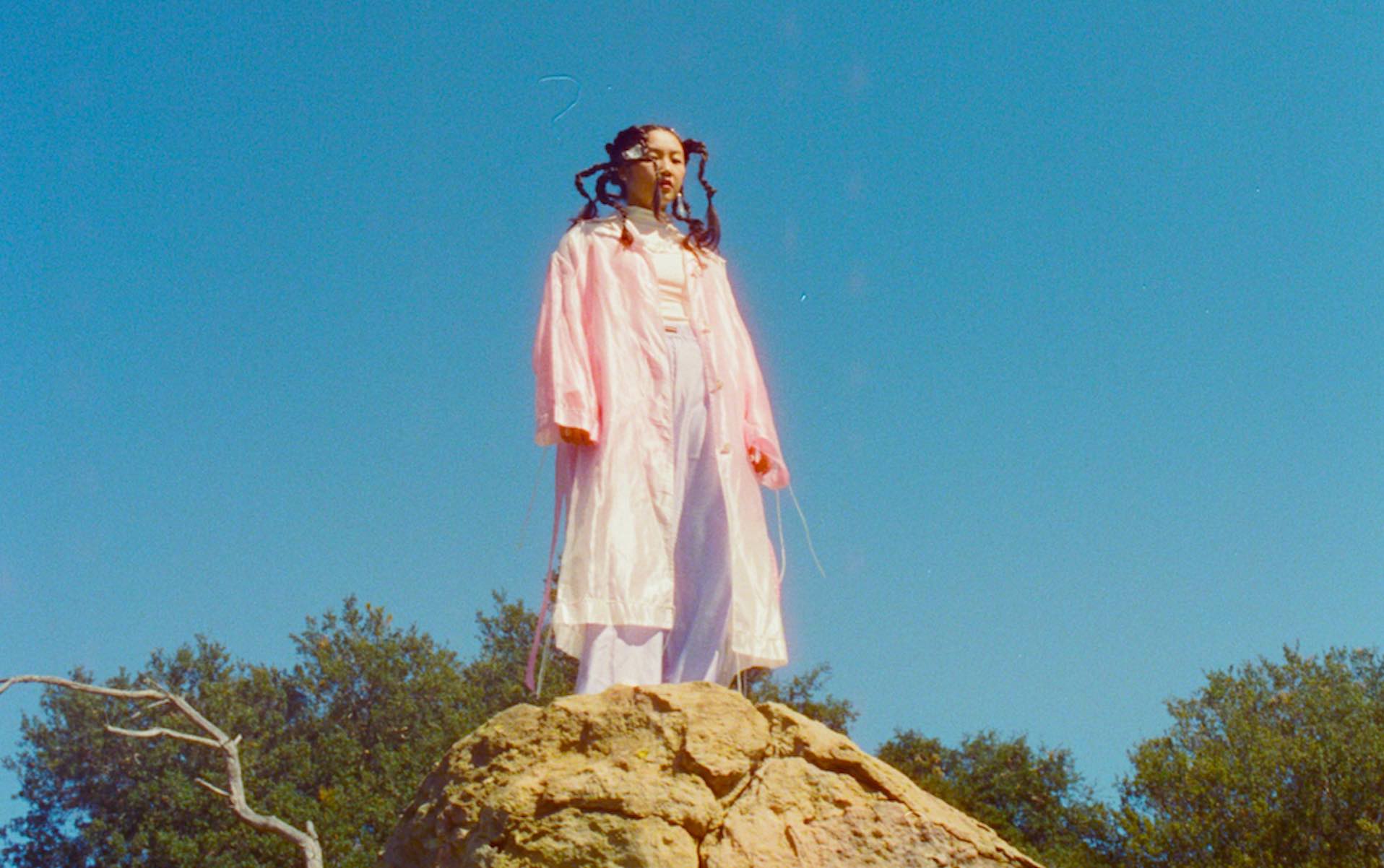 Last month we linked up with rising alt-R&B artist, rapper, and first-generation Korean-American Audrey Nuna over her audio-visual spectacle “Space“, a bit of a declaration for the New Jersey native that wowed everyone from the blogs to British Vogue. This week she hits again with “Blossom,” a bass-heavy thump of a jam that enhances her vertical glow-up from the suburbs to the galaxy.

Usually we flash bedroom eyes at any sort of notion of spring, and “Blossom” certainly fits the bill as the neighborhoods around us bloom and we engage in a post-pandemic re-entry back into society. But Nuna’s “Blossom” is more personal in nature: “‘Blossom’ is a song about growing up,” she says. “My grandma recently told me about her childhood and how she had to flee a war by foot. I’m happy I was able to put her voice in the outro.”

Nuna’s thumper arrives with some other news on the artist, as she’ll unveil a new 10-track “body of work” called a liquid breakfast, due out May 21 via Arista Records. It’ll feature “Blossom,” “Space,” and other tracks from her burgeoning catalog.

Nuna describes the release as “a project about being a loner and the liberation that it came with for me. it’s my journal from the last year and a half. There’s a lot of different sounds and sides of myself I’ve captured and collected over the months I was driving around the suburbs of Jersey. A lot of this project was written in a car or against the smell of birthday cake candles and food cooking in the room over.”