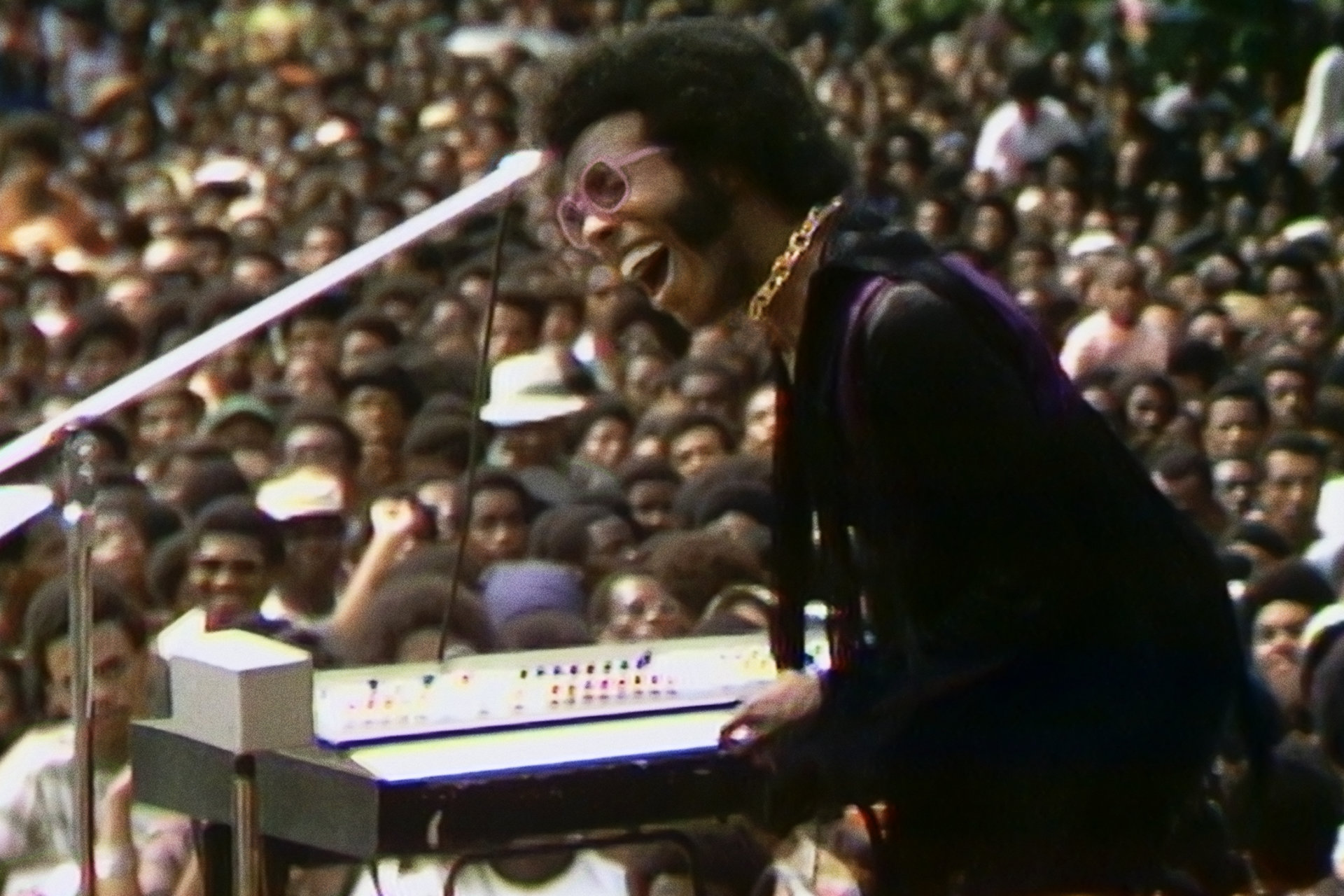 One of the funny things about the Oscar broadcast each year is that, even though the prohibition on advertising future films during the three-odd hours of the ceremony was lifted nearly a decade ago, few studios decide to take that opportunity except for the one that can do it for free. So, if you wondered why big 20th Century/Searchlight titles are the only big projects to be teased, well, now you know: Disney loves themselves a bargain (at least they have the decency not to drop a Marvel trailer then and truly ruin the night of every film writer online). But man, they had some great projects to tease on Sunday, because it’s not every year you have projects like Spielberg’s West Side Story, and Questlove’s amazing documentary Summer of Soul to tease. Summer of Soul was one of the truly great films that came out of Sundance back in January — a celebration and resurrection of the legacy of the 1969 Harlem Cultural Festival — and it’s the kind of documentary we think everyone will want to check out as soon as they can.

Here’s a synopsis (though why not read our review instead?):

“In his acclaimed debut as a filmmaker, Ahmir ‘Questlove’ Thompson presents a powerful and transporting documentary — part music film, part historical record created around an epic event that celebrated Black history, culture and fashion. Over the course of six weeks in the summer of 1969, just one hundred miles south of Woodstock, The Harlem Cultural Festival was filmed in Mount Morris Park (now Marcus Garvey Park). The footage was never seen and largely forgotten – until now. ‘Summer of Soul’ shines a light on the importance of history to our spiritual well-being and stands as a testament to the healing power of music during times of unrest, both past and present. The feature includes never-before-seen concert performances by Stevie Wonder, Nina Simone, Sly & the Family Stone, Gladys Knight & the Pips, Ray Baretto, Abbey Lincoln & Max Roach and more.“

Summer of Soul hits theaters and Hulu on July 2, but trust us: If you have the option to see it theatrically, take it. You don’t want your tinny TV speakers and/or soundbar blasting out those amazing tunes.