The ‘West Side Story’ teaser shows off Spielberg’s musical 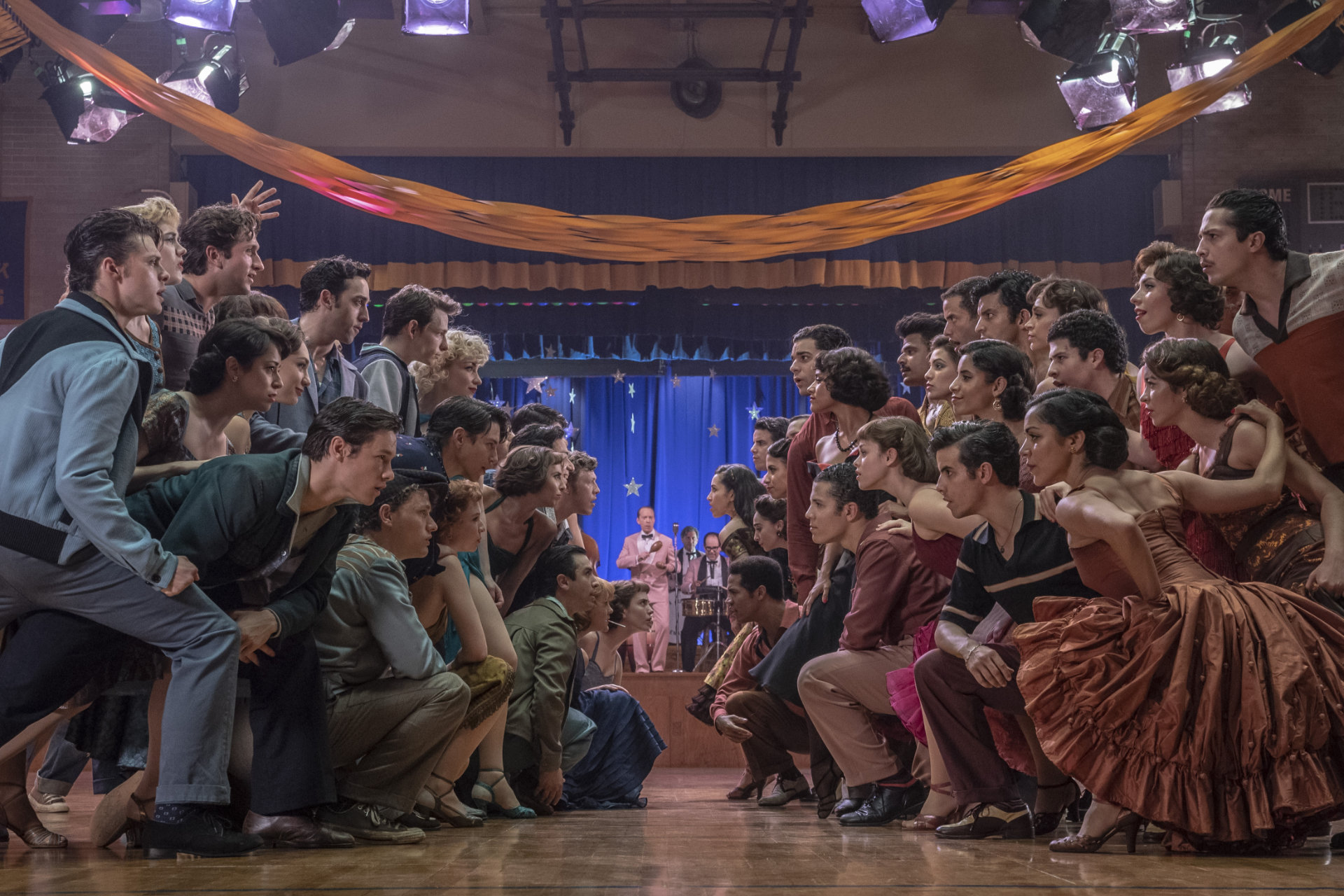 Like a pearl at the heart of a decrepit, molding, rank oyster, the first trailer for Steven Spielberg’s adaptation/remake of West Side Story dropped in the middle of the Academy Awards broadcast on Sunday night, presumably to make us all realize that in the midst of our darkest hours why we still do all of this bullshit. Yes, it’s because we love making and watching movies. And, boy, does it look like an absolutely special film, the kind of cross-generational delight that rarely hits as well as it should in this day and age. If anything, it’ll remind you to definitely bring a box of tissues with you to the theater later on this winter.

Look, you probably don’t really need a synopsis for this, given that it is West Side Story, after all, but you might need this list of all of Spielberg’s collaborators on the project:

Bringing together the best of both Broadway and Hollywood, the film’s creative team includes Kushner, who also serves as an executive producer; Tony Award winner Justin Peck, who choreographed the musical numbers in the film; renowned Los Angeles Philharmonic conductor and Grammy Award winner Gustavo Dudamel, who helmed the recording of the iconic score; Academy Award-nominated composer and conductor David Newman (‘Anastasia’), who arranged the score; Tony Award-winning composer Jeanine Tesori (‘Fun Home,’ ‘Thoroughly Modern Millie’), who supervised the cast on vocals; and Grammy-nominated music supervisor Matt Sullivan (‘Beauty and the Beast,’ ‘Chicago’), who served as executive music producer for the film. The film is produced by Spielberg, Academy Award-nominated producer Kristie Macosko Krieger and Tony Award-winning producer Kevin McCollum. ‘West Side Story’ has been adapted for the screen from the original 1957 Broadway show, with book by Arthur Laurents, music by Leonard Bernstein, lyrics by Stephen Sondheim and concept, direction and choreography by Jerome Robbins.“