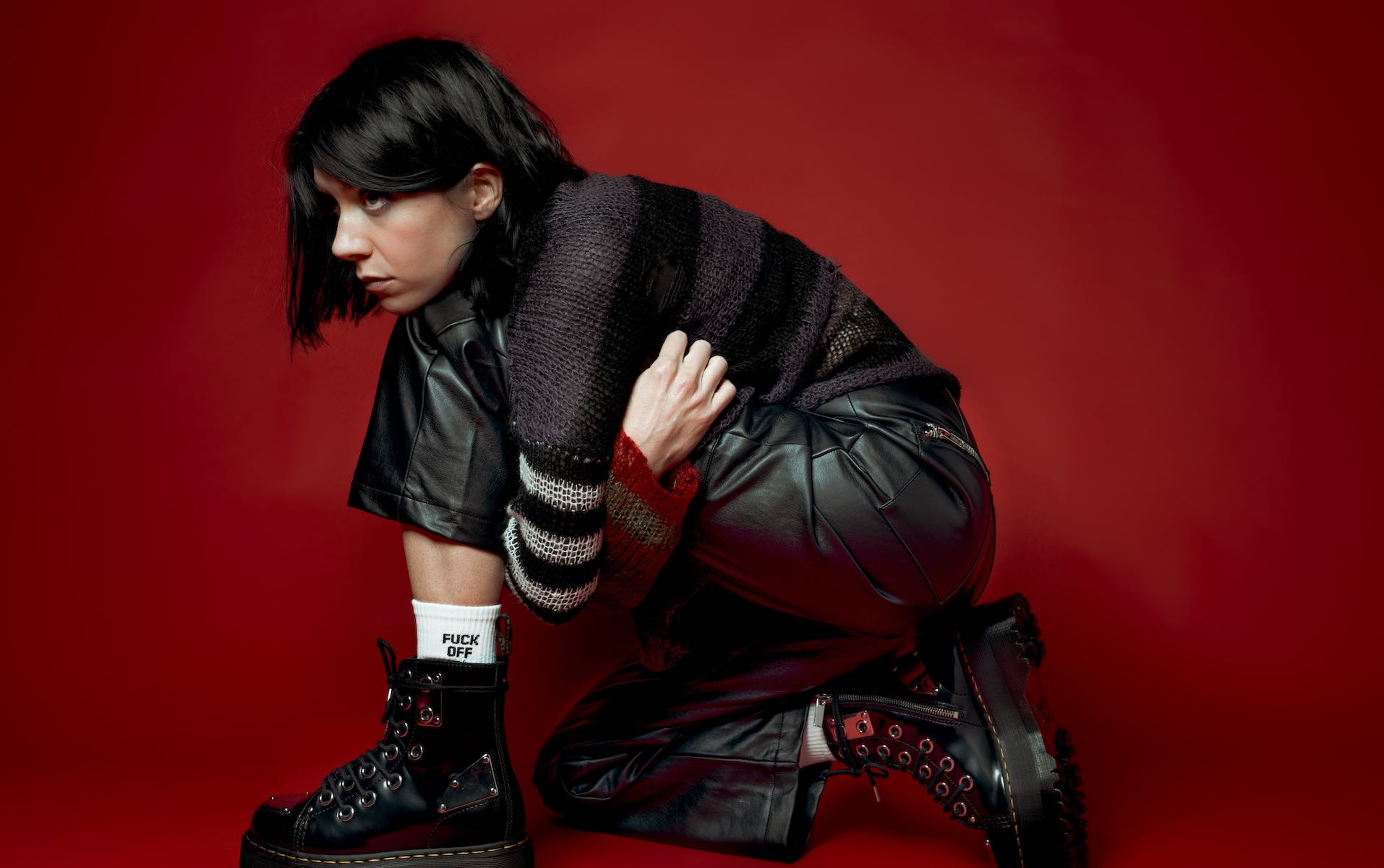 As we mentioned earlier, if you’re going to announce an upcoming tour, give yourself as much time as possible to prepare for whatever’s going to happen over the next few months. While most bands and artists are making plans for the fall, K.Flay is looking ahead to 2022.

The Chicago-born alt-rock artist today (April 23) announced her new EP, Inside Voices, out June 11 via BMG, as well as its lead single, a fresh cut called “Four Little Words.” With the new-music news comes word of K.Flay’s North American tour, which takes place February and March of next year.

“I’m going on tour next year!!!!” says the performer born Kristine Flaherty. “I’ve been circuit training in my Dr. Martens and I am READY TO THRASH WITH YOU. US and Canadian dates are officially announced. Pre-sale code is VOICES. I’ve also planned a special immersive VIP experience — really excited to show you.”

Dubbed The Inside Voices Outside Voices Tour, things kick off February 10 in Charlotte and wrap March 15 in San Diego. Along the way K.Flay hits up Boston (February 19 at Big Night Live), Denver (March 4 at Summit), and Los Angeles (March 13 at The Fonda Theatre) with more dates to be announced, as suggested by the flyer down below. Scan through all the dates as you bop out to “Four Little Words.”