VHS Collection take us for a night drive under ‘The Dark’ 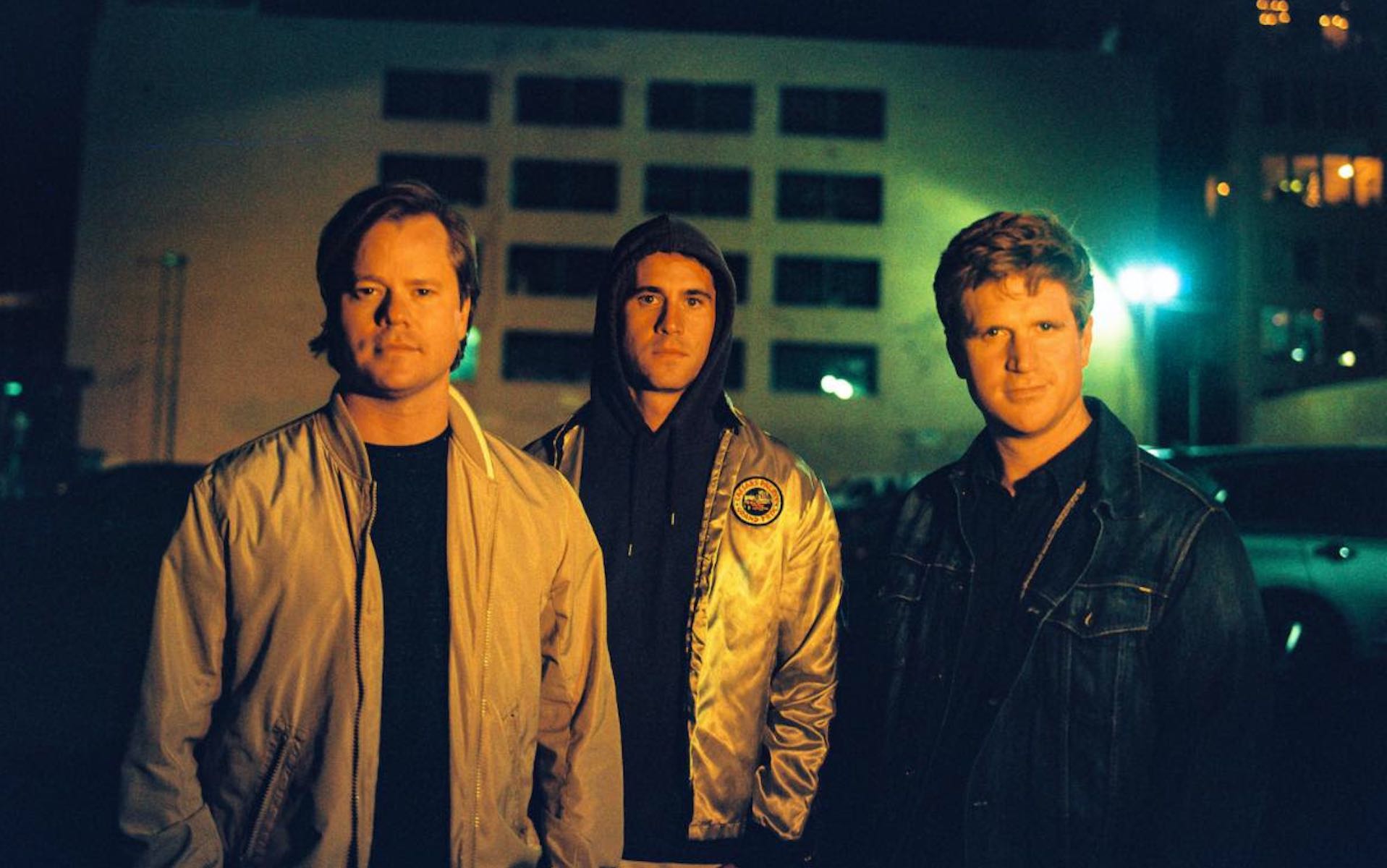 Nicolas Winding Refn’s cult classic Drive turns 10 this September (yeah, we’re already planning a special section to mark the occasion), and the wildly influential film and generational soundtrack are both still weaving their aesthetics into modern music and videos a decade on. The latest display comes from New York City alt-pop trio VHS Collection, who take us for a night drive inspired by Ryan Gosling’s overnight adventures in their seductively nocturnal new video for “The Dark.”

The infectious retro-modern track dropped yesterday (April 21) via Tiger Tone Records / [PIAS], and the visual is the type of real hero we need to pull us through another languishing work week. In our heads, we’re riding shotgun through the streets of Los Angeles, letting the pulsating synths cascade overhead as our wanderlust — often suppressed in the age of the pandemic — takes hold.

“‘The Dark’ is a song about hiding out when the outside world is falling apart,” says VHS Collection. “It was written on Friday, March 13, 2020, just as we were entering lockdowns. We set out to write a song that felt cinematic and ominous, inspired by the movie Drive. We never intended to write about current events, but the lyrics indicate what was floating around our heads that day: ‘We can watch from your bedroom window, we can watch all night / When the dark comes to take control, we can be the light’.”

VHS Collection’s latest will be included on a new album set for release later this year. In the meantime, take “The Dark” out for a spin below.