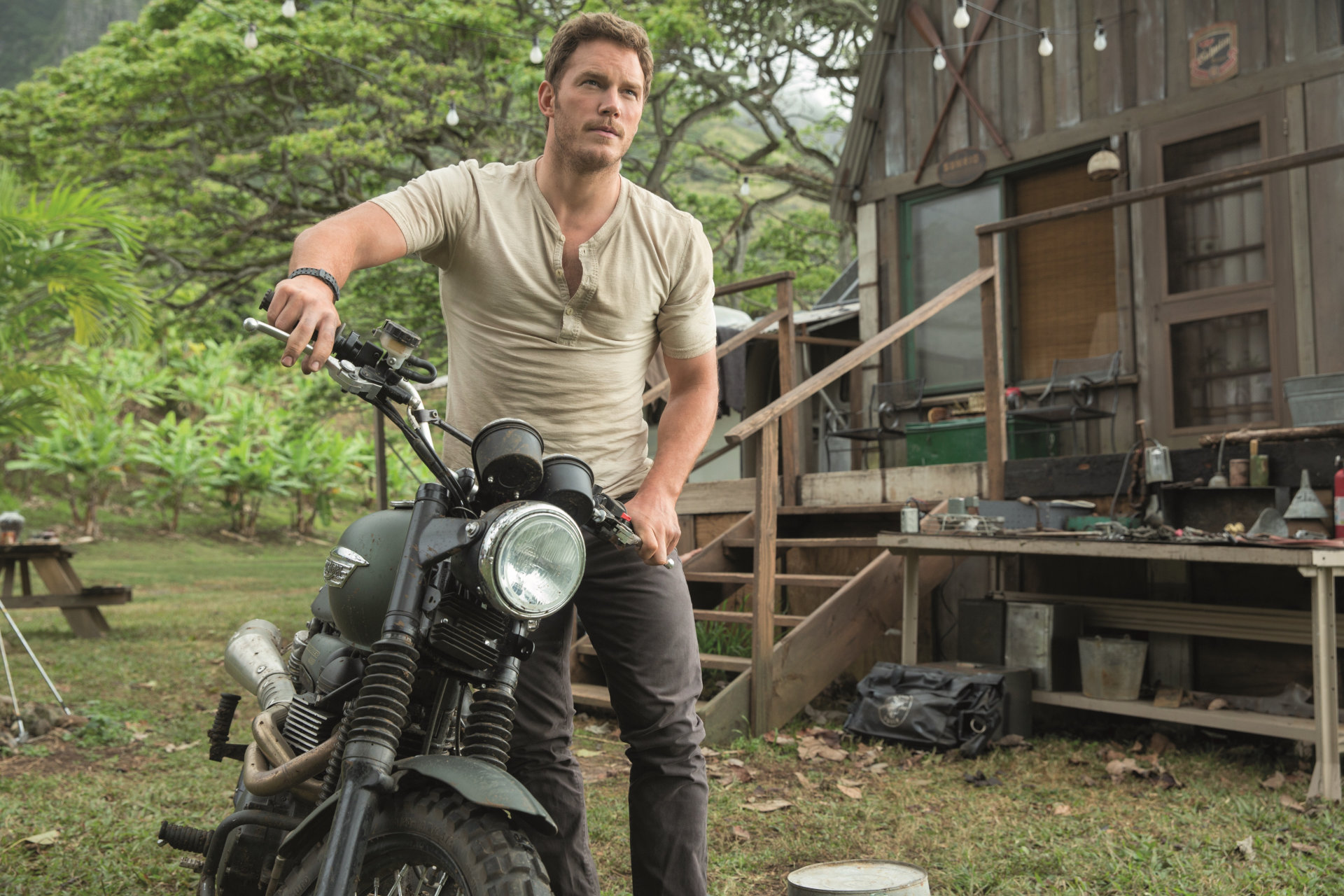 Still from 'Jurassic World' by Universal via MovieStillsDB

On Tuesday we brought you the latest trailer for Paramount’s Amazon-bound Tom Clancy thriller Without Remorse, and we briefly bemoaned its sale, given how cool it would have looked on the big screen regardless of the pragmatic necessity of it all in the COVID era. Well, continuing on that front, Paramount and Amazon announced that another one of their non-Cruise properties would be heading to the streamer: Chris McKay’s The Tomorrow War, starring Chris Pratt, was sold to the streamer for over $200 million, and it’ll be released on Prime Video in July. Dismissing the obvious reasons and the fact that Coming 2 America was somewhat of a success, one has to wonder why Paramount is parting with its valuable properties to rival streaming services instead of building up the one that they just spent tons of money trying to rebrand and launch. Do they really think that CBS cord-cutters are really gonna flock there? Do folks need their NCIS fix that badly?

Anyway, here’s Deadline with the synopsis:

“In ‘The Tomorrow War,’ written by Zach Dean, the world is stunned when a group of time travelers arrive from the year 2051 to deliver an urgent message: 30 years in the future mankind is losing a global war against a deadly alien species. The only hope for survival is for soldiers and civilians from the present to be transported to the future and join the fight. Among those recruited is high school teacher and family man Dan Forester (Pratt). Determined to save the world for his young daughter, Dan teams up with a brilliant scientist (Yvonne Strahovski) and his estranged father (J.K. Simmons) in a desperate quest to rewrite the fate of the planet.”

Sounds kind of cool, huh? We’ll have to see how exactly it’ll play out (and we can already think of a few ways to poke gigantic holes in that synopsis, especially if, like, unrestrained time travel exists and all), but it seems to be the kind of broad genre fun that it seems more and more folks want. And, if you really feel like clicking through, here’s an Instagram post from Pratt announcing the release date and the sale, and from the looks of that, it seems that the dude is getting his social media advice from the Rock, who also loved posting videos of big announcements while in his truck.

The Tomorrow War will hit Amazon on July 2. From this Wednesday, that’s 85 tomorrows from here on out, and then it’ll become The Today War. Or at least that’s how we think this works.