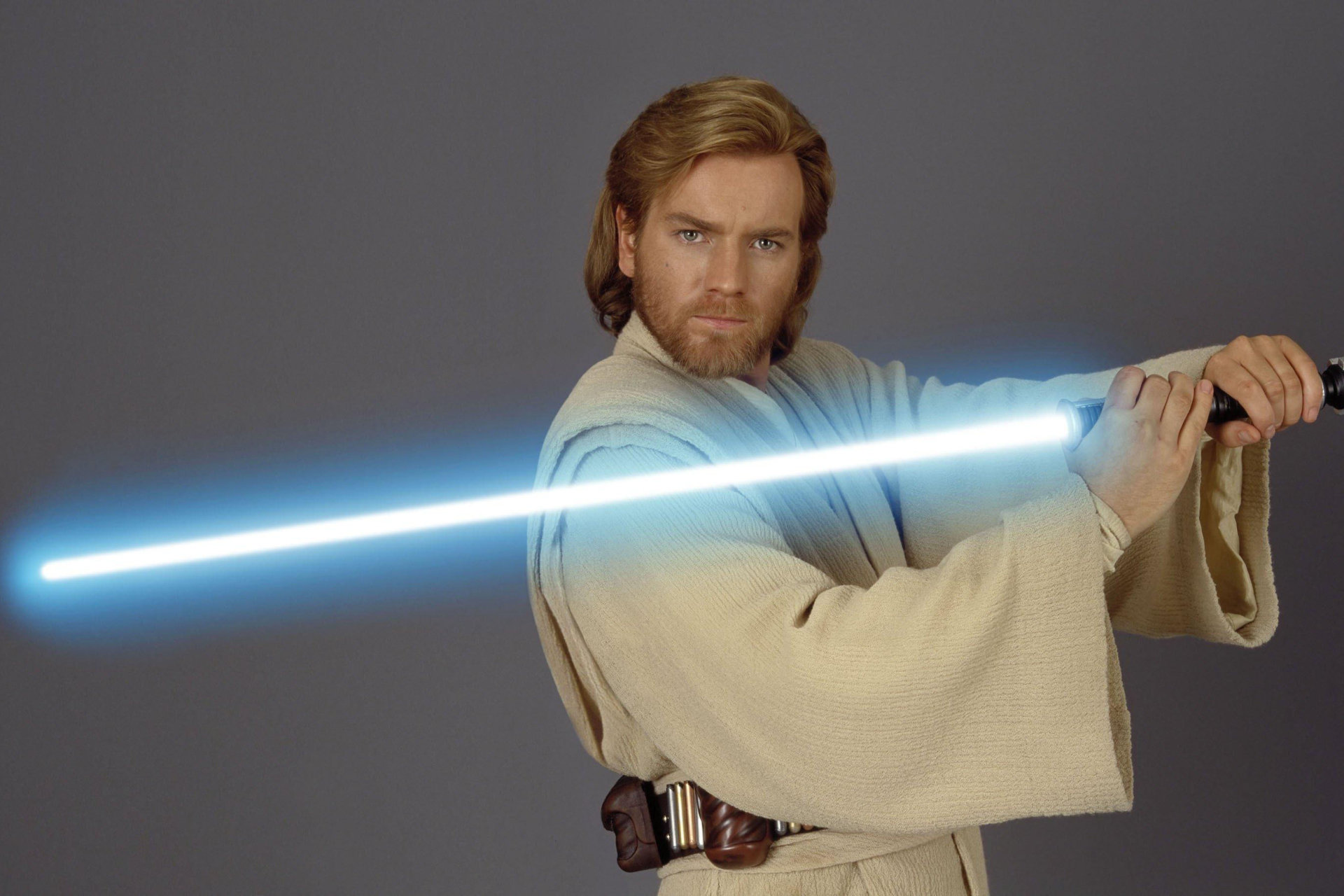 Still from 'Star Wars: Attack of the Clones' by Lucasfilm via MovieStillsDB

If there’s one Star Wars-related series or movie that we’re incredibly excited for, it’s Hossain Amini and Deborah Chow’s Obi-Wan Kenobi, which has the potential to be something truly special. Sadly, aside from a brief bit of excited speculation surrounding a now-debunked rumor about the show’s production being partially based in Boston, this giant has been snoozing away ever since the last big Disney Shareholder presentation. But everything has to awaken at some point — hell, The Force did back in 2015 — and it’s looking like the show is finally kicking into high gear.

Earlier on Monday, nerds everywhere were awoken by news coming from the official Star Wars Twitter account that were soon shouted across social media like a town crier announcing new war-related levies from the king to a medieval village. There were two main announcements, one of which is significantly more interesting than the other. We’ll begin with that one: here is the full announced cast of Obi-Wan Kenobi.

So, yeah: The summer of 2017 is well-represented in the ranks here; you’ve got O’Shea Jackson Jr. (Ingrid Goes West), Kumail Nanjiani (The Big Sick), Benny Safdie (Good Time, lol), and Rupert Friend (The Death of Stalin) in key roles. That’s followed by a duo of great TV actors, Moses Ingram (The Queen’s Gambit) and Indira Varma (Game of Thrones), and Simone Kessell, an Aussie native who has done some solid work over there in films like 1% (released here as Outlaws by A24.) Two other actors — aside from the two top-billed — are reprising their roles, and, of course, they’re Joel Edgerton (The King) and Bonnie Piesse (The Vow), who will be playing Owen and Beru Lars. And, finally, Han Seoul-Oh himself, Sung Kang, who you can see later this summer in F9. Whew, that’s a stacked cast!

And, rather than waste your time with idle speculation, we’ll leave you with the last bit of news: Obi-Wan Kenobi will begin production in April, so it’ll be here sooner than you might expect. Get ready, y’all: We have a good feeling about this.