The Last Show: Brandie Blaze at the Press Room in Portsmouth 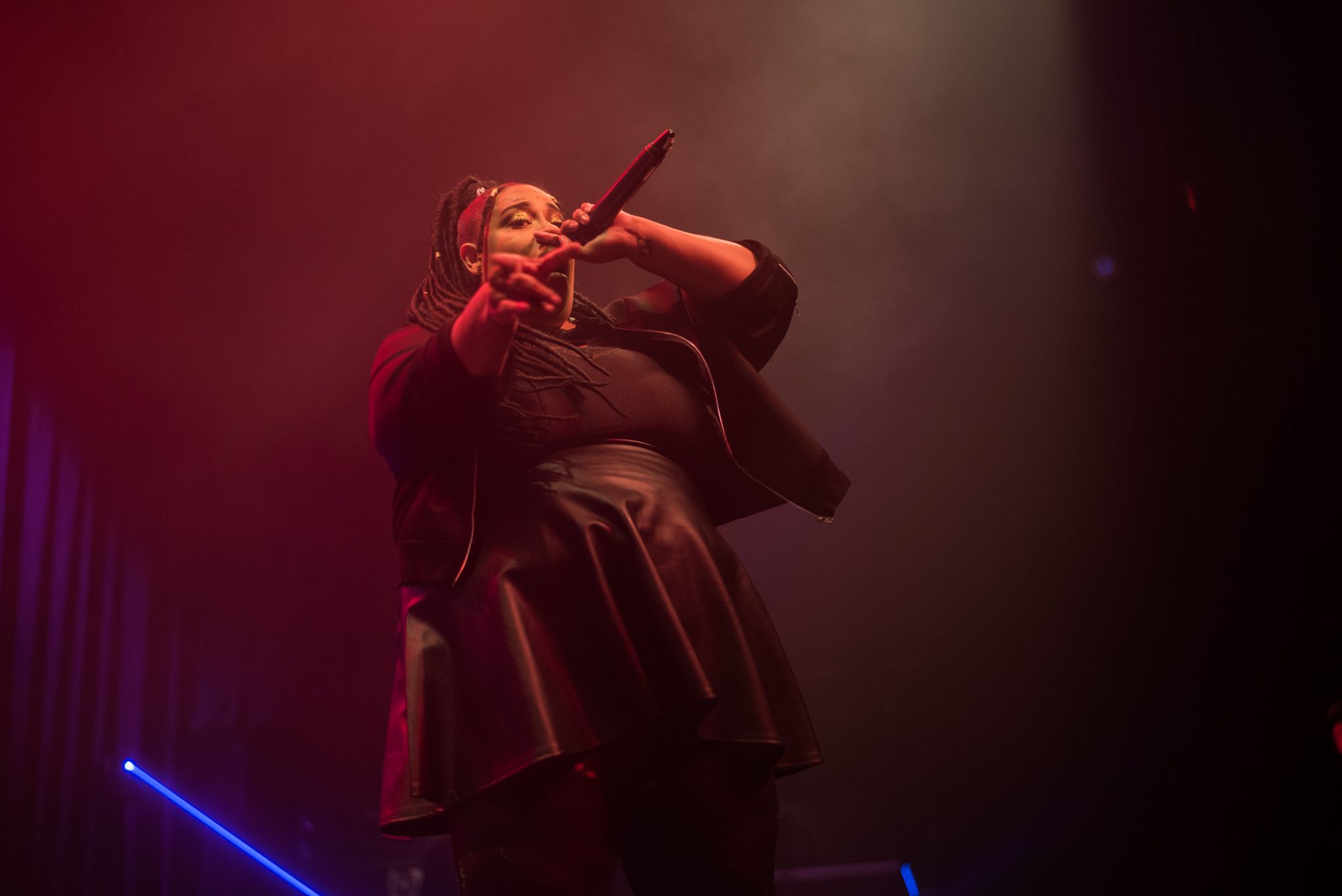 This was my first time headlining outside of Massachusetts. The crowd was incredible, and I was so happy to have my brother, Bakari J.B., on the bill with me. He’s an incredible artist that deserves all of the shine.

I remember the energy of the crowd and the other artists. This is my first time meeting Esh and Undu. They were both absolutely incredible. It felt good to connect with artists I’ve never met before.

I feel like I gave it my all, but I would have savored the moment more. I would have hugged more people. I would have made sure DJ WhySham’s schedule was clear so that she could travel with me. That might be hard because she was super busy, but I was a little sad that our last show wasn’t together.

I don’t think I would have done much differently. I leave everything on the stage every time I perform, whether it’s two people or 2,000 people. I maybe would have tried to stay onstage a little longer.

I’ll be a part of DJ WhySham’s “Finally Live” [event] on April 23 at 8 p.m. I’m honored to be a part of her album and this live experience. My third album drops this summer!