‘Nobody’ Review: Yeah, Bob Odenkirk is all good, man 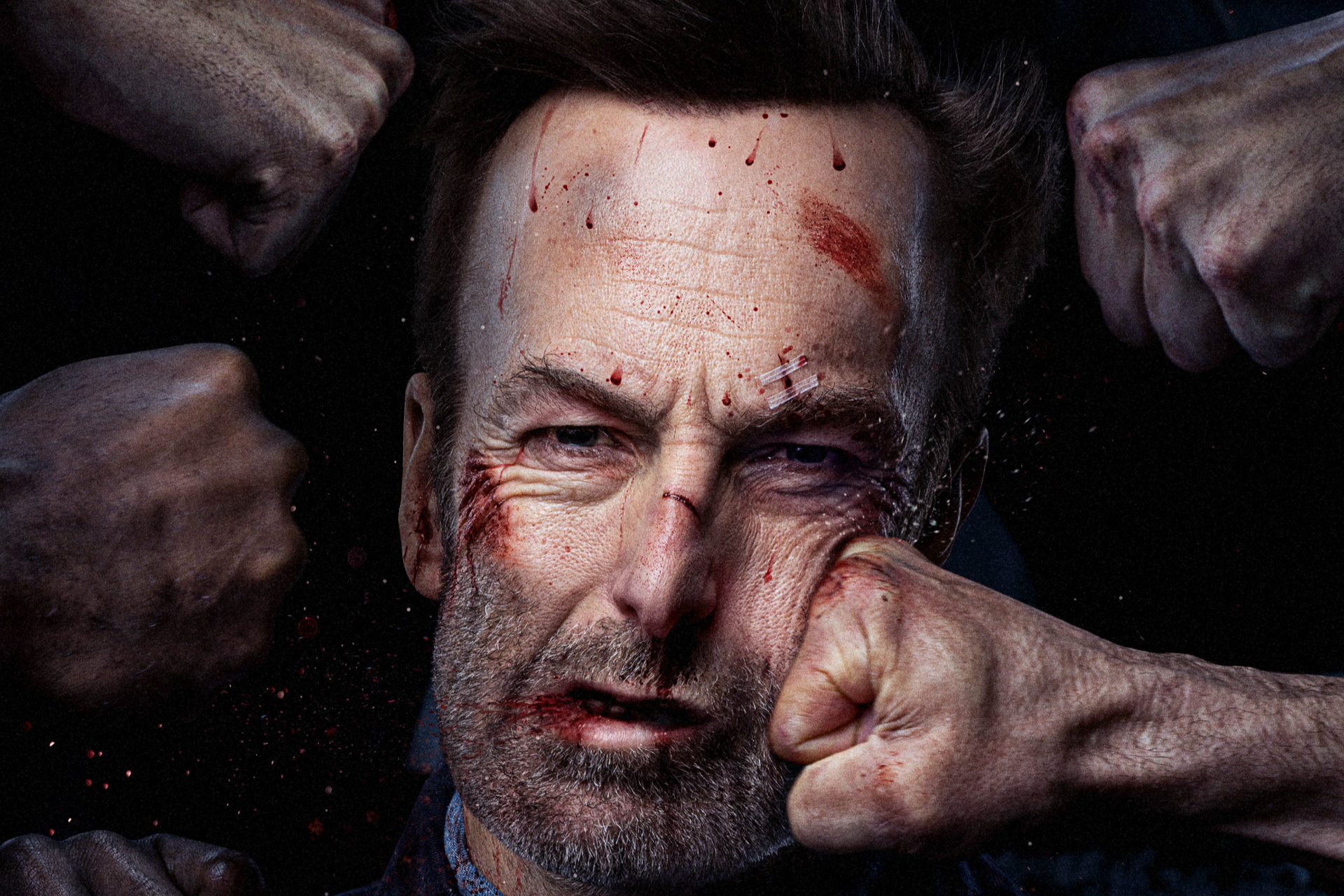 In the past, I’ve made it pretty clear that I think the John Wick series goes from “solid” to “great” after you get past the first film. Sure, the conceit is nearly perfect — who wouldn’t want to exact bloody vengeance on the men who murdered the adorable canine link to your dead wife? — but the action always let me down, but once David Leitch left for bigger budgets and worse films, the series became an action fan’s box of gourmet chocolates: You never knew what you were going to get in one of them, but you knew that you were probably gonna like each and every new flavor. The great thing about Ilya Naishuller’s Nobody is that it’s the movie that all of us imagined the first time we heard the premise for the first John Wick: A bloody, vividly-directed tale of revenge based around the talents of one of the most undervalued and hardest-working men in show business, Bob Odenkirk. It is an insanely badass time at the movies, worthy of all manner of hoots and hollers at the screen, and should be seen by all of those interested in action cinema.

Now, whether or not you know Odenkirk from Mr. Show (how’s your OK Soda tasting now, you Gen X slack motherfuckers reading this?) or Better Call Saul or even shit like Greta Gerwig’s Little Women, you know he’s probably not the kind of dude you’d expect to know his way around a series of handguns, machine guns, and knives, or to be in his element breaking necks, stabbing, beating and inflicting all manner of grievous injuries upon goons from the Russian mob. And that’s exactly why he’s perfect for the role of Hutch Mansell, an ex-accountant (much like Ben Affleck’s) and current actual accountant, who has retired from his original chosen profession to live a comfortable life in the suburbs with his wife (Connie Nielsen) and children. However, the monotony of it all is starting to weigh down on him: It’s the same old same old, day in and day out, missing the garbage pickup when it comes once a week, dealing with his shithead brother-in-law at work, sleeping each night next to his ever-distant wife with a series of pillows separating them.

That all begins to change when a pair of burglars break into his home, desperate for cash, waving a gun in his face. He decides to let them go, even after his son tries to help subdue them, and everyone, from his family to the cop who shows up in the break-in’s aftermath, is embarrassed by his wimpish behavior. And, though he had his (very good) reasons for not lashing out at the time, he finally snaps when he discovers that the thieves stole his daughter’s kitty-cat bracelet. And so, he tracks them down, intimidating and scaring tattoo artists and others along the way, but his quest doesn’t work out in the way he’d hope. While on his way home on a city bus (it’s green, after all), a bunch of drunk Russian shitheads — including the nephew of a vengeful Russian banker — crash their SUV into a concrete embankment and marvel at their luck that they’ve got a new ride ready to take them to the next bar. Of course, they begin intimidating the other passengers and threatening the lone woman on the bus, and Hutch decides it’s time to put up or shut up.

What follows is one of the best and most brutal action sequences to kick off a mid-budget actioner in quite some time. It’s Odenkirk, who does his own stunts against five or six dudes of varying shape, size, and equipped weapon, and they have it out over the course of a two-part fight involving broken bus rails, smashed windows, and trachea-breaking punches. It is beautifully staged-and-filmed, with each movement being clear and concise, and it’s appropriately badass, as Odenkirk takes only a little less than what he dishes out, a clear (and wonderful) sign of the John Wick saga’s effect on modern action cinema (yes, I am aware of antecedents like the Indiana Jones films, but Hutch’s near-superheroic endurance feels more Keanu-like to me). It only gets bigger and broader from there, culminating in a mayhem-filled sequence in a factory that has to be seen to be believed, and I had a blast with it. I have had my issues with Naishuller’s style in the past — despite respecting his ability to craft massive amounts of mayhem at a small scale, I really did not care for his first film, Hardcore Henry, because of how it was stacked with lame genre cliches and how its first-person POV churned the contents of my stomach — but in Nobody, he makes his ample case for inclusion in the Action-Directors-Of-Note directory that would be issued, in an ideal universe, to every Dad with cable and spare time on a Sunday afternoon.

There are a number of traits endemic to the subgenre that I’ve come to call “Viagra Action” strewn throughout Nobody in its sub-100-minute runtime; it is, after all, a movie about a man who discovers that his children will respect him, his pals will kick ass with him, and that his wife will fuck him once again if he unleashes the beast within and annihilates dudes in the way he did when he was a much younger man. Yet Odenkirk’s presence complicates things beyond simple old-dude wish fulfillment, much in the same way that Reeves does within the John Wick framework, but it’s a significantly weirder twist. While Wick is motivated by ceaseless and all-consuming grief, exploited by the savvy movers-and-shakers of the hyper-stylized world of prim assassins that he’s a part of, Hutch is basically just a psychopath, who has been wearing the mask of sanity in an attempt to preserve and cultivate a kind of family life that he’s never had for himself, much like a number of real-life serial killers, who thrived on the incongruity of that dual existence. The actor’s grumpy irascibility — a mainstay of his screen presence throughout the years — is used to pitch-perfect effect here, making Hutch relatable at the very least as a kind of tertiary person who barely registers on all his radars, and his personality, though crabby, is carefully tuned to make sure that it never quite tilts in the direction of grievance, a la Michael Douglas in Falling Down.

All around, Nobody is a really smart, well-considered-and-constructed action film, full of excellent bon mots and set pieces that straddle the line between comical and insanely badass, and it’s a shot across the bow forcing one to acknowledge what will hopefully be the next phase of Odenkirk’s post-Better Call Saul career and Naishuller’s resurgence in the genre. I hope there are a dozen of these films, or at least as many as Keanu and the company at the Continental get over the next few years, because I really would love to see what ludicrous shit the brain trust behind this movie could cook up with a slightly larger budget (to be completely clear, it’s not as if they need it to succeed) and, regardless, I will be there for every single one of them. I also hope this film’s triumphs inspires more unexpected action turns from actors who you might not consider to be, well, Rambo material. That’s the beauty of the genre, after all — it’s the fight work and plot that matters, not so much one’s appearance or peak physical conditioning — and Nobody is only the most recent example of how great that is.