Mannequin Pussy take ‘Control’ just when we need it most 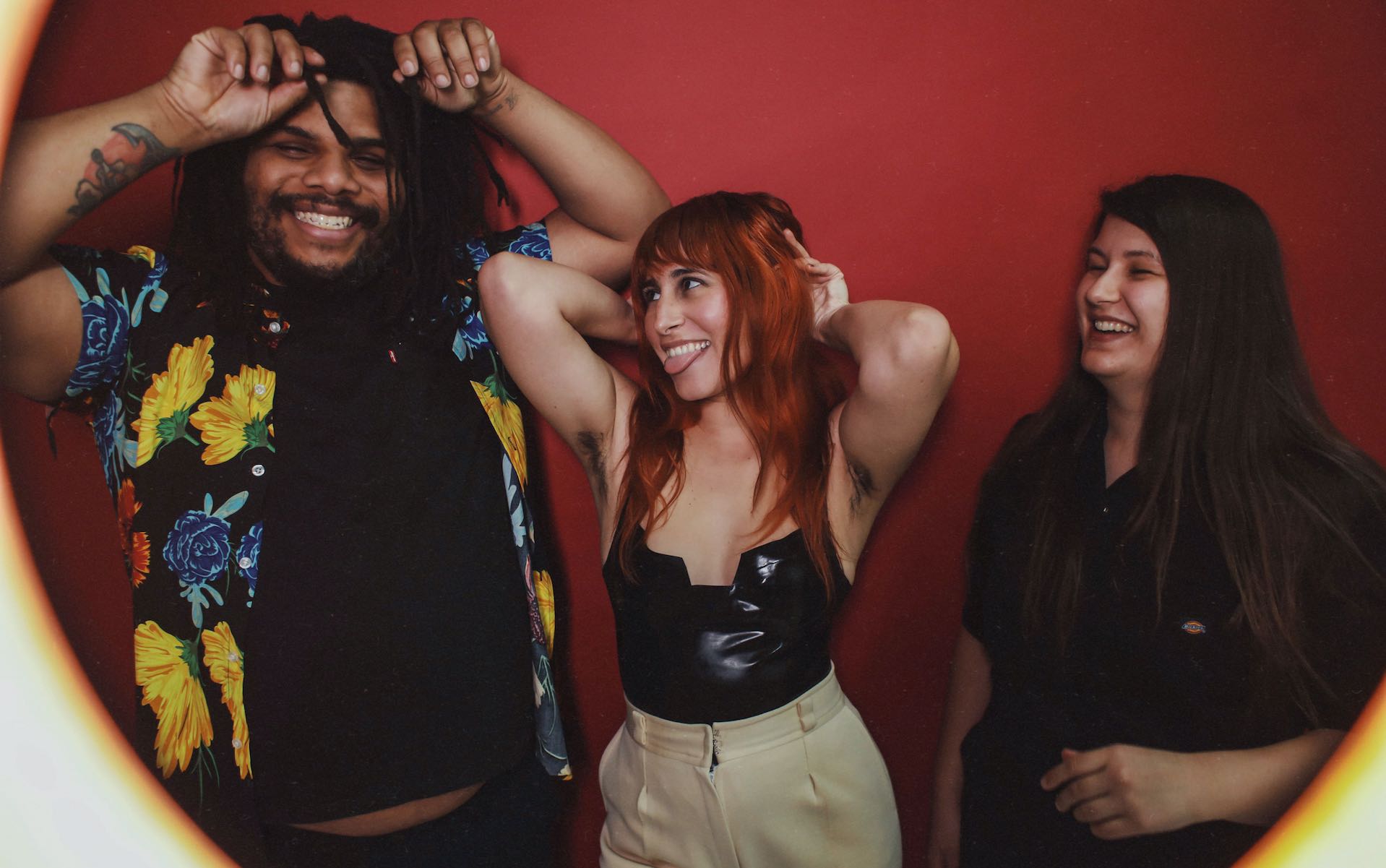 It’s been nearly two years since we first heard Mannequin Pussy’s indefinitely unfuckwithable guitar-rock banger “Drunk II,” a track that will probably stay locked into our late-night drive playlists until the very moment we shuffle off this mortal coil. It remains one of a few standouts on the Philadelphia indie punk band’s 2019 album Patience, and soon, we’ll get the follow-up.

That arrives May 21 in a new EP via Epitaph called Perfect. Its five tracks were recorded with producer Will Yip last year during the pandemic, the band taking advantage of some unexpected downtime. They arrived with a pair of pre-written tracks, but opened themselves up to spontaneity. “We just figured if we forced ourselves into this situation where someone could hit ‘record,’ something might come out,” says Mannequin Pussy’s Missy. “We’d never written that way before.”

The first offering from the new EP is the lead track, titled “Control.” It’s the type of raucous and reflective rager we’ve come to love from Mannequin Pussy, and it landed yesterday (March 23) with a music video not only directed by Missy, but one that finds her wielding a giant sword in a bedroom that eventually catches fire.