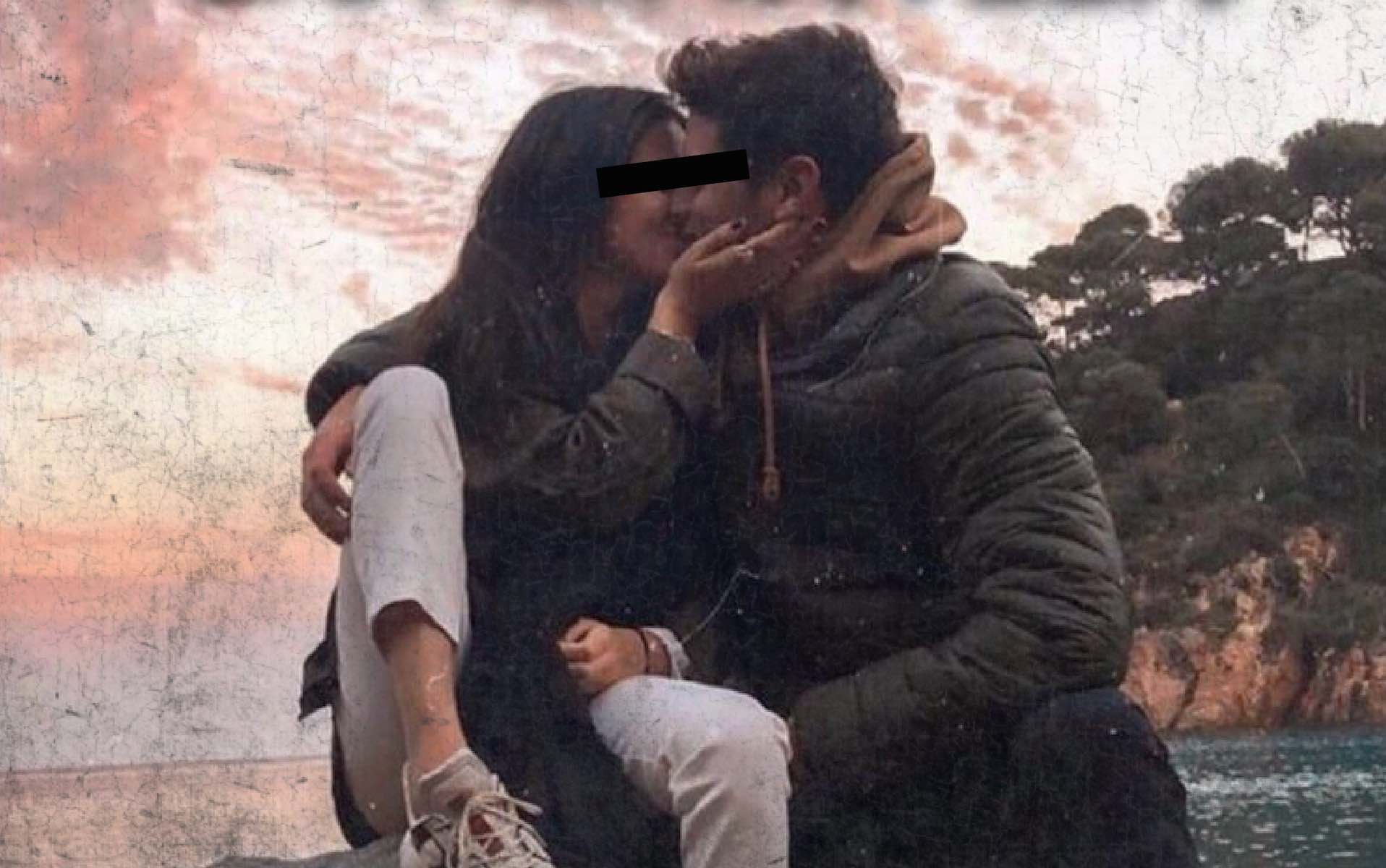 Last we caught up with DJ Knife, the Boston selector was recalling his Last Show before the pandemic hit, a disastrous gig downtown that went so poorly he refused to even name the venue. Of course, since that appearance, Knife, like the rest of us, has been stuck at home catching up on Netflix and Amazon Prime. But while we mostly just take edibles and complain that Mad Men is no longer streaming, Knife kept his DJ mindset locked in.

A year later, he’s got a new mix to show for it: The End Of The F*cking QuaranTeen.

The one-hour, 44-track mix, posted today (March 24) to Soundcloud, features all the songs he heard while bing-watching teen dramedies. It’s a post-pandemic playlist featuring recognizable jams featured on shows like The End Of The F****ing World, On My Block, I Am Not Okay With This, Wayne, Everything Sucks, The Ultimate Playlist Of Noise, 13 Reasons Why, and others. The mix packs it in, in true DJ Knife rapid-fire pacing, with selections from The Verve Pipe, New Order, The Weeknd, Gin Blossoms, Elastica, Cannons, and more.

Because of course it does.

“This mix deserves an explanation,” says Knife. “Out of the various strange things I did during the pandemic, one of them was watching all the modern ‘Teen Dramedies’ that were available on Netflix and Prime. I think at first I was looking for new indie music and then I got sucked in. I watched 10 series and movies total.”

Don’t let his binge be in vain; fire up The End Of The F*cking QuaranTeen below.