Boston Thriving: IAMTASH is one of this week’s Hot 100 Producers 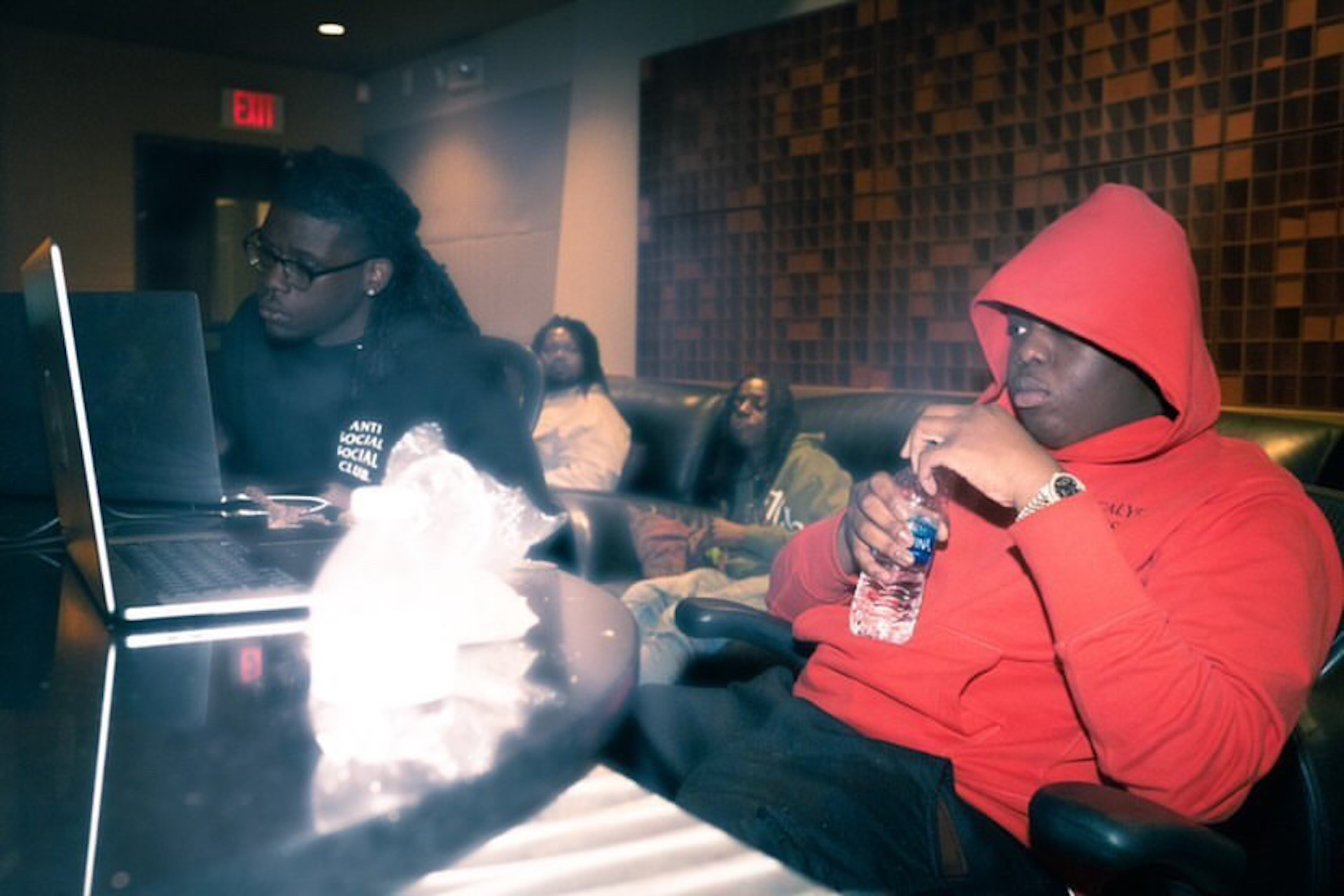 The high positions are unsurprising, considering the massive success of the Pop Smoke track he produced — “What You Know Bout Love” — which appeared on Pop Smoke’s posthumous album Shoot For The Stars, Aim For The Moon. The track earned a platinum certificated in January, and also peaked inside the Top 10 of the Billboard Hot 100.

Last fall, he appeared in the No. 4 position on the Rap Producers chart as well.

Revisit his hit below.