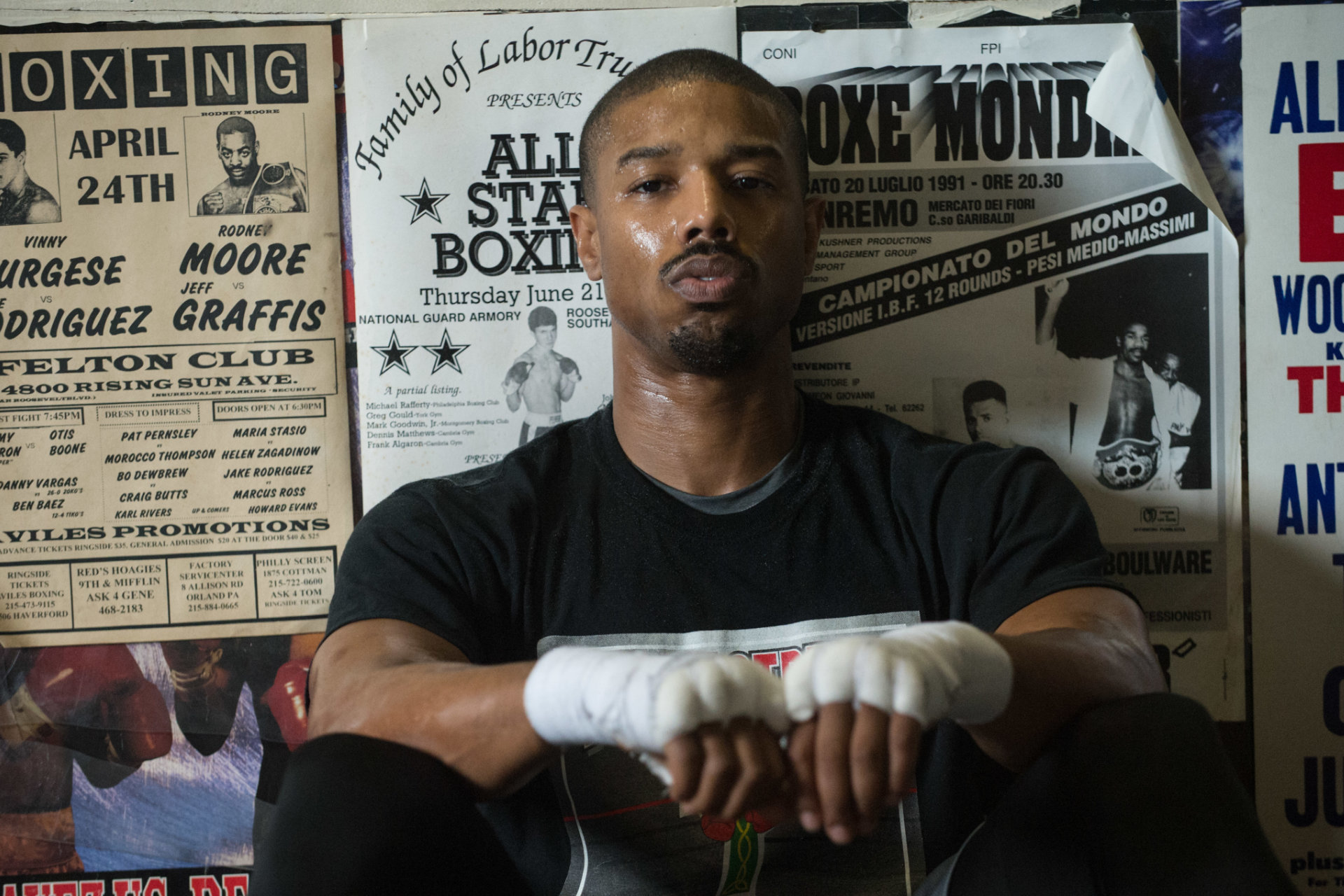 Still from 'Creed' by MGM via MovieStillsDB

We’re gonna drop a megaton-level hot take here: Despite it being the ’10s being a banner decade for “legacyequel” projects — returns that included new installments of the Star Wars, Jurassic Park, Halloween, Tron, Dumb and Dumber, Blade Runner, and Mary Poppins series — it may very well be Ryan Coogler’s Creed that eclipses them all in quality. Sure, it’s got heavy competition from Fury Road and Blade Runner 2049 (we would suggest The Last Jedi here as well, but fully acknowledge the hefty backlash preventing that), but Creed was the kind of populist and life-affirming Hollywood filmmaking rarely glimpsed in the IP-heavy era we currently live in. It remains a fantastic film, and we still don’t have a clue how anybody could follow it up with something as good. Case in point: They didn’t do a great job with Creed II, and it looked like the franchise might have been dead in the water.

But it turns out that, sometimes, the spark you need might very well be right in front of you — or, if you’re Michael B. Jordan, it might actually be you. After teasing the news for months, Deadline broke the news that Jordan himself will direct and star in Creed III, much like Sly Stallone did similarly when the third installment of the Rocky franchise rolled around. Tessa Thompson and Phylicia Rashad will reprise their roles from the series, though there’s no word as to whether or not Stallone will return just quite yet. It’ll be Jordan’s first time behind the camera, and, man, we’re pretty hyped to see what creative energies he brings to the project.

Here’s what Jordan had to say about the announcement:

“Directing has always been an aspiration, but the timing had to be right. Creed III is that moment — a time in my life where I’ve grown more sure of who I am, holding agency in my own story, maturing personally, growing professionally, and learning from the Greats like Ryan Coogler, most recently Denzel Washington, and other top tier directors I respect. All of which sets the table for this moment. This franchise and in particular the themes of Creed III are deeply personal to me. I look forward to sharing the next chapter of Adonis Creed’s story with the awesome responsibility of being its director and namesake.”

Creed III is set to hit theaters Thanksgiving 2022, and you absolutely know that we’ll be there day one — if it can’t stop the postal service, well, it won’t stop us, motherfuckers. Still, let’s hope they’re not searching for a suitable person to play Clubber Lang’s kid or something.