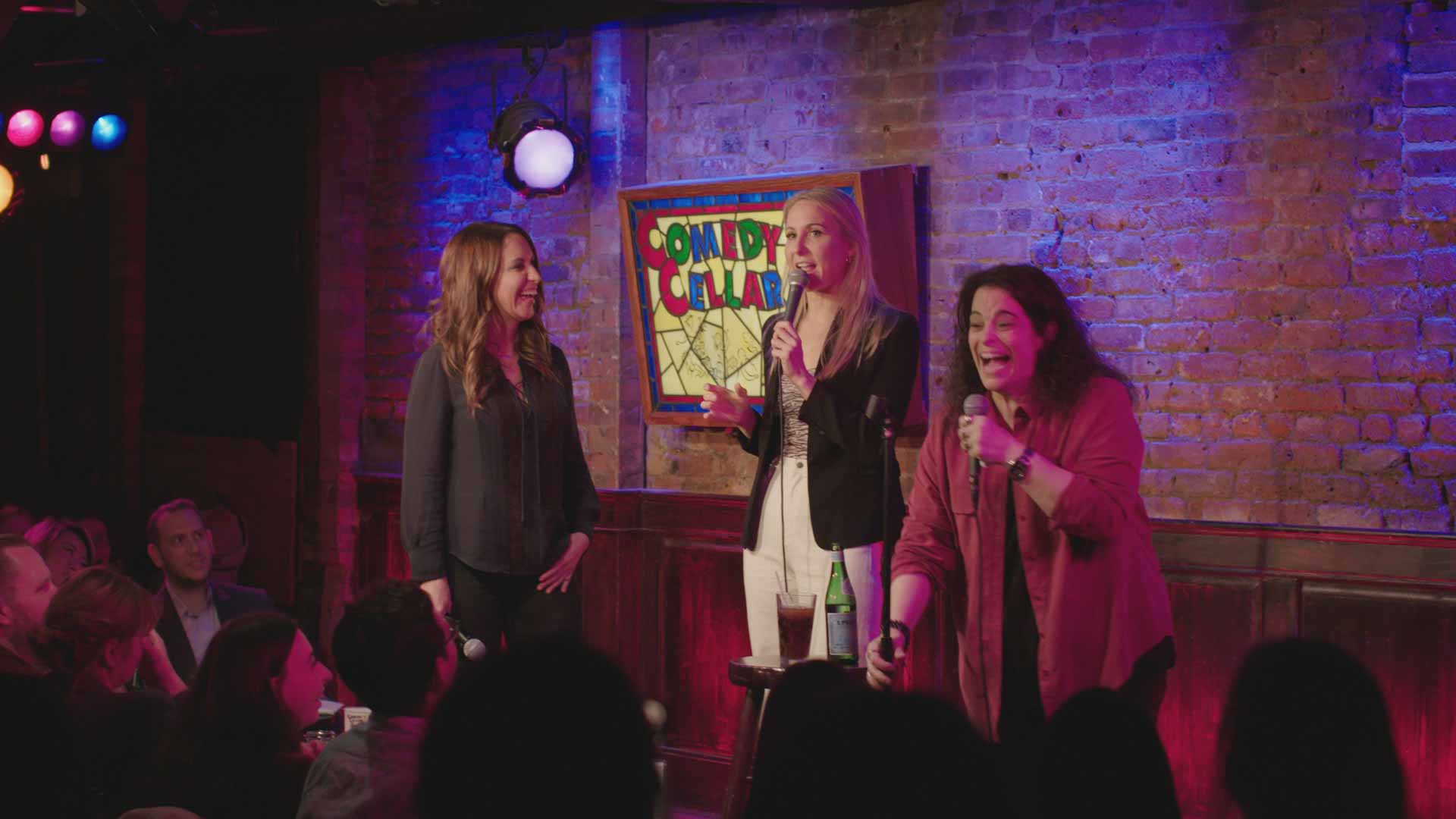 As it currently stands, there are many uncertainties pertaining to the future of stand-up comedy, thanks to the pandemic. But one thing we do know for certain, regardless of how long it takes to get back on stage in a normal capacity, the future of comedy is female.

Dropping its first trailer ahead of its premiere at South By Southwest later this month, Hysterical takes a deep dive into the lives of some of comedy’s most trailblazing women. While offering an in-depth look into their respective paths to becoming not only representatives of their generation in the comedy game, the film also shows how these comedians have worked their way to the top of the artform and become living objections to the long-standing belief that women aren’t funny.

Following the premiere at SXSW, the film will make its network debut on FX on April 2, and will be available to stream on Hulu the following day.