The ‘Godzilla vs. Kong’ trailer is here, so place your bets 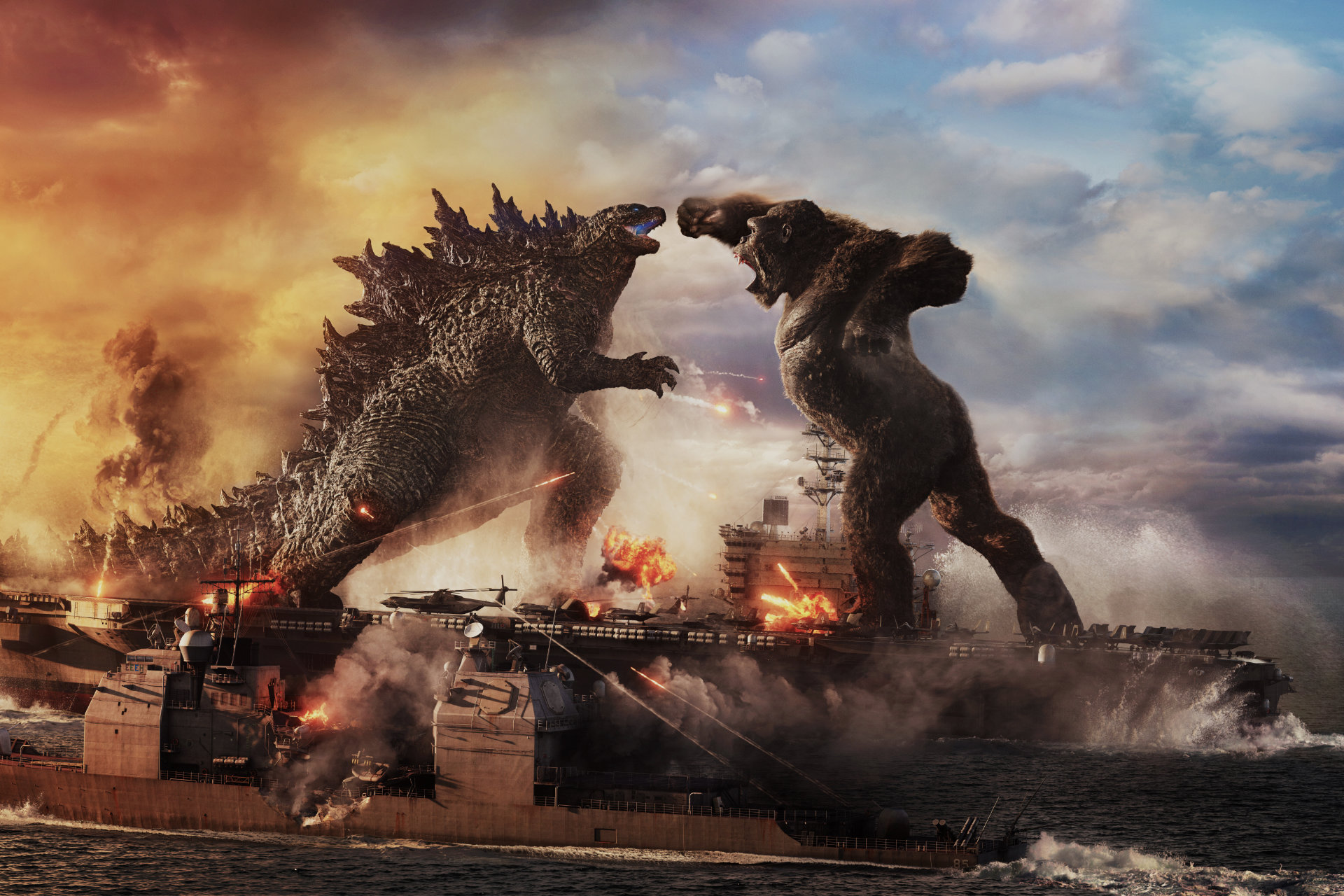 Happy Championship Sunday, everybody! We’ve got some good match-ups on deck: Chiefs vs. Bills, Bucs vs. Packers, Godzilla vs. Kong… wait, what? Oh, yeah, the Godzilla vs. Kong trailer dropped before those games kicked off in the afternoon, and boy, does it look like the kind of slugfest we wish most movies with a “versus” in the title were.

So, there are a few things we’d like to note. First, the action looks much, much better than in Godzilla: King of the Monsters, and Adam Wingard looks like he swung for the fences here, tossing every single thing in the studio VFX toolbox to make this worth our while. Second, we all know Kong is going to win, right? Let’s be clear: We don’t really want him to — Godzilla and his band of kaiju will always be much nearer to our hearts — but this is a Western production, and of course the face of American giant monster spectacle would topple a creature invigorated by the atomic hellfire that the U.S. unleashed upon Japan (and whose first feature was a pointed political statement about the terror and trauma of living in post-bomb cold war Japan). We imagine that Godzilla will lose, but they’ll have to team up and fight Mecha-Ghidorah at the end or something so that all fans can feel ok.

But let’s be real, here: Godzilla would wipe the floor with Kong’s ass, especially if you’re going traditionalist in your depictions of them — Kong would basically be a six-inch action figure to the King of the Monsters. It is also kind of weird that they founded the “Monsterverse” on Godzilla being a righteous protector (though his D&D alignment would probably be “Chaotic Good”), only for him to have this bizarre heel turn a full two movies later, threatening the giant ape and his adorable child companion. It’d be like if, instead of Civil War, Marvel had waited and made an adaptation of Secret Empire instead. Anyway, we’re pretty hyped about this, despite our complaining, and we can’t wait to check it out.

“From Warner Bros. Pictures and Legendary Pictures comes the long-awaited face-off between two icons in the epic adventure ‘Godzilla vs. Kong,’ directed by Adam Wingard. Legends collide in “Godzilla vs. Kong” as these mythic adversaries meet in a spectacular battle for the ages, with the fate of the world hanging in the balance. Kong and his protectors undertake a perilous journey to find his true home, and with them is Jia, a young orphaned girl with whom he has formed a unique and powerful bond. But they unexpectedly find themselves in the path of an enraged Godzilla, cutting a swath of destruction across the globe. The epic clash between the two titans — instigated by unseen forces — is only the beginning of the mystery that lies deep within the core of the Earth.”

Godzilla vs. Kong hits theaters and HBO Max on March 26, but if you’re a G-Fan who subscribes to G-Fan and bought vinyl sofubi before your favorite designer did (and you also have the means to do so), we imagine you’re already checking out whether that IMAX near you is doing affordable private screenings.