Jonathan Katz is ready to prescribe some much needed ‘Dr. Katz’ laughter 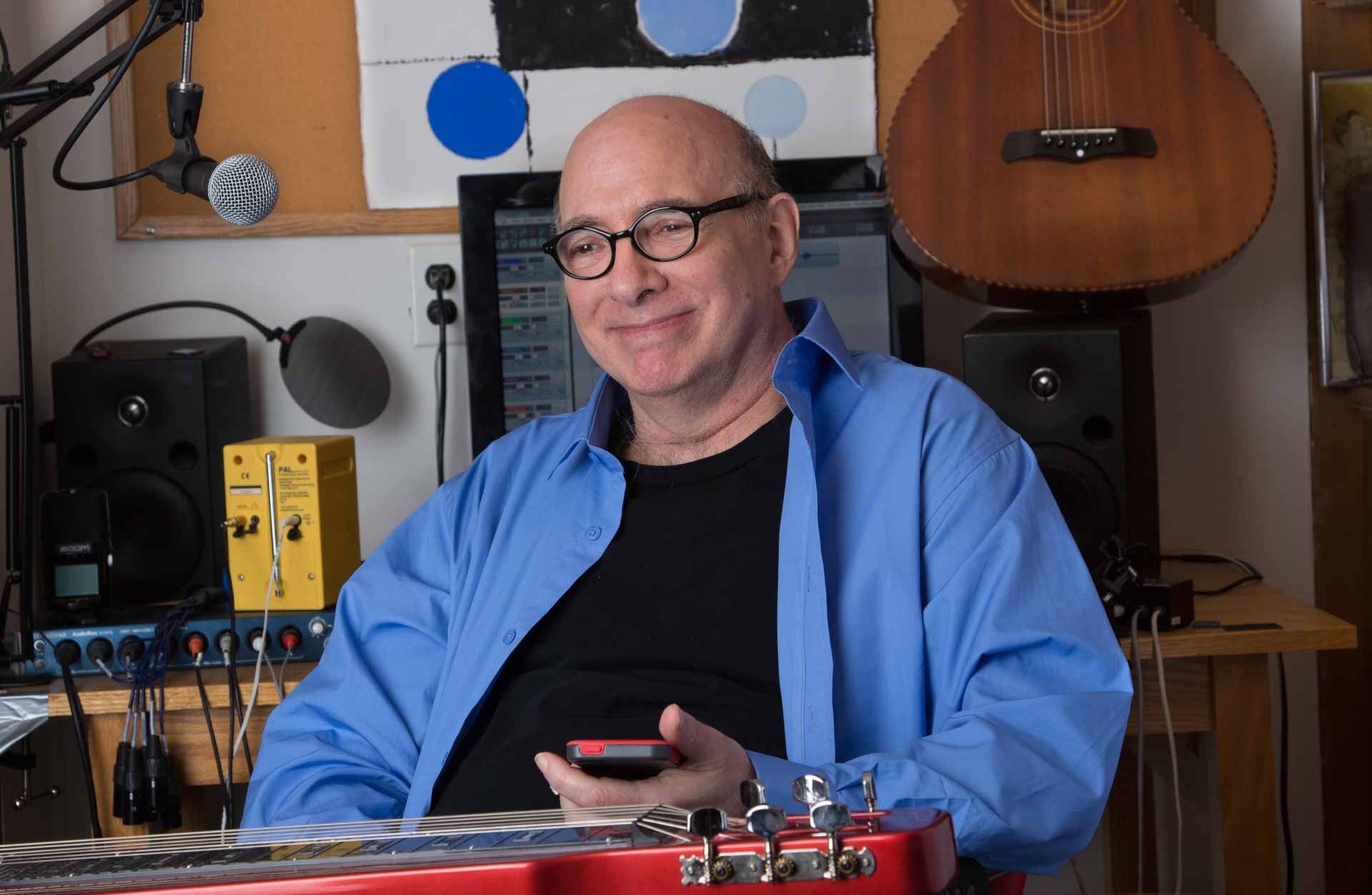 Jonathan Katz has experienced a range of emotions, as of late,  going from terrified, to excited, to relaxed. But even with election season over and the inauguration out of the way to help curb those symptoms, he’s still feeling those emotions, and as we’re about to see, the cure can only be prescribed with help of a certain doctor.

Bringing the latest live rendition of his cult classic animated series Dr. Katz, Professional Therapist to the virtual masses on Sunday (January 24), Katz is looking forward to working with members of the show’s now legendary comedian-driven cast again, for sure. However, while this may not be the first time the former Brandeis short-form comedy instructor has brought the show to life in front of our eyes, it is the first time he’s done so while the cast is spread amongst opposite coasts.

The production may be a bit more complex than it has been in past years at in-person festivals, but Katz is still looking forward to the challenge, as well as bringing some much needed humor to fans with the help of his patients.

“It was really just about how we could stay in production during the pandemic,” Katz tells Vanyaland. “We had done the live show at festivals before, and not to mention, it’s a relatively inexpensive way to produce a show.”

Joined by a power-packed lineup of guests from the show’s acclaimed history, including Maria Bamford, Jim Gaffigan, Dom Irrera, and Laura Silverman, Katz is excited to see how this new format will play out, even if he is a bit worried, albeit also intrigued about how Dave Attell’s legendary brand of raw comedy will come across in the virtual setting.

While there will be absolutely no shortage of hall of fame caliber comedy to be enjoyed this weekend, Katz is most looking forward to working alongside Worcester native H. Jon Benjamin again. According to Katz, the Bob’s Burgers and Archer star is one of only two people to have made him laugh so hard that he fainted, and while we hope Katz stays conscious this weekend, it will be a delight to witness the pair’s obvious comedic chemistry flourish in this capacity once again.

“I went from doing stand-up comedy for 15 years and not actually enjoying it that much, to working with Jon on Dr. Katz, and laughing harder than I had ever laughed in my life,” says Katz. “That’s one thing about the show that I think people overlook about it, when it comes to its success. The laughter between the actors was not edited out of the show. You just don’t see that on other sitcoms.”

It’s been over 25 years since the show premiered on Comedy Central in May 1995. But even with its lasting success after all these years, Katz is still blown away by the feedback and appreciation he receives from viewers. The show has taken on a lot of weight over the years, aside from offering up sessions of humorous emotional support, and it’s more than Katz could’ve hoped for when the show first came to life in the kitchen of co-creator Tom Snyder’s Cambridge home.

“The fact that Dr. Katz has such a strong, lasting fanbase makes me feel great,” says Katz. “Not to mention, the e-mails I get show how many lives it’s changed over the years, with messages from people with chronic emotional problems who were rescued by Dr. Katz. It’s encouraging to see how the show still has fans after all these years, but it does make me a little jealous of Dr. Katz, because he is, in fact, more popular than me.”