Lord and Miller’s ‘The Mitchells vs. The Machines’ is coming to Netflix 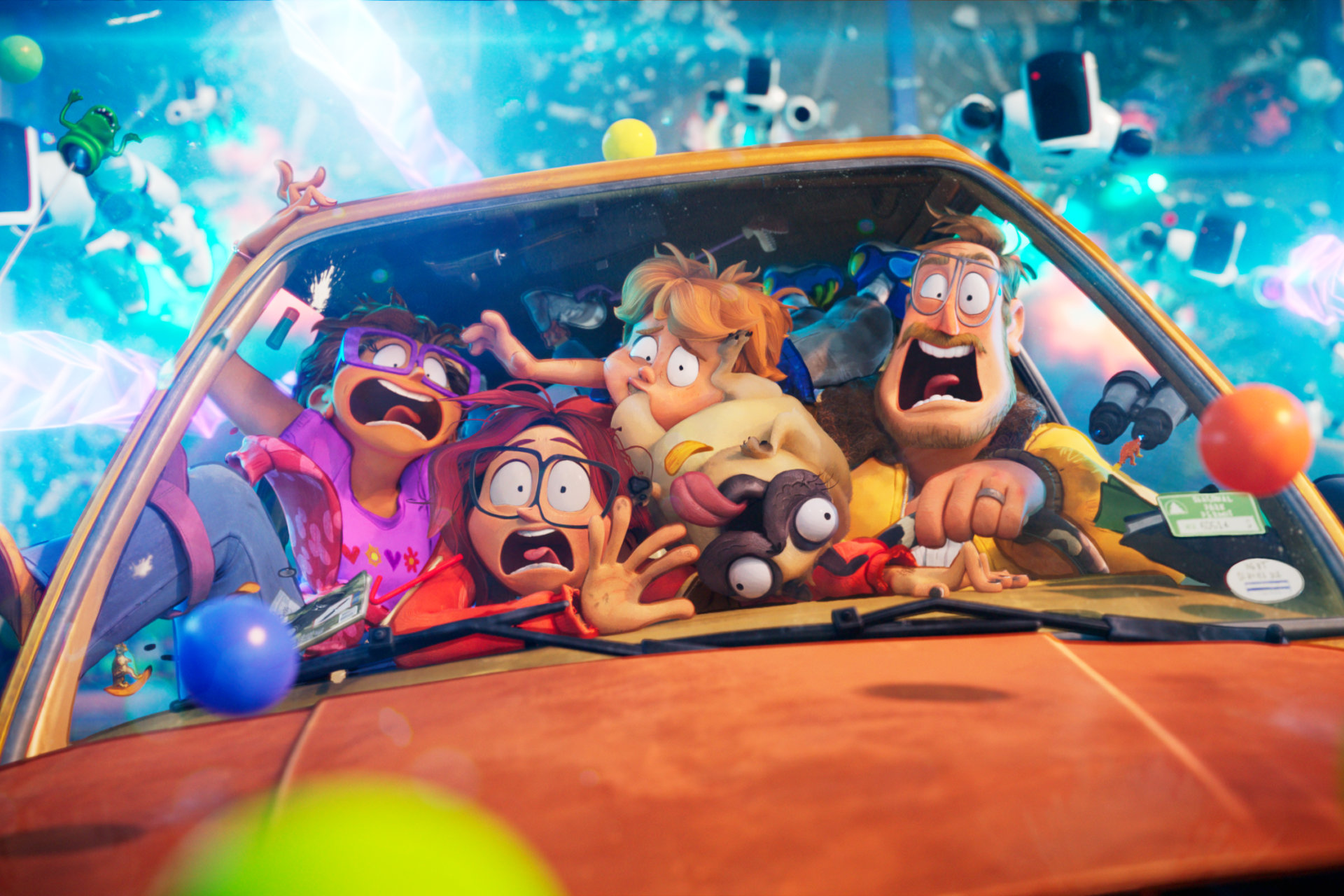 One thing that has become exceptionally clear as cinemas and studios prepare for a potential “return to normal” later in 2021 is that there’s not really going to be any room at the multiplex for anything that isn’t a known property. “But,” you may ask, “isn’t that always the truth with Hollywood these days?” Yes, it’s true, Hollywood has gotten more conservative with their bets in the 21st century, but there’s also going to be a glut of formerly-2020 releases that are going to be pushed out alongside the few true 2021 films not pushed into 2022. And that’s before we deal with the inevitable delays that will come from late-spring blockbusters needing to find a home in the fall. So, it makes sense that films like Sony Animation’s The Mitchells vs. The Machines, formerly known as Connected, would seek out alternative methods of distribution.

Enter Netflix. The streaming giant announced that they would be purchasing the worldwide-except-China distribution rights to the film from Sony for, as Deadline reports, an estimated $110 million. And, of course, they changed the title of the Lord and Miller project to make it more algorithm-friendly. Hell, we can already imagine what the little one-sentence description will be when it finally hits Netflix. Something like “Family’s a struggle, but so is fighting a robot army.”

In case you need a refresher, here’s the trailer that Sony Pictures Animation dropped for the film back in March 2020:

‘”The Mitchells vs. The Machines’ is an original animated comedy about an everyday family’s struggle to relate while technology rises up around the world! When Katie Mitchell (voiced by Abbi Jacobson), a creative outsider, is accepted into the film school of her dreams, her plans to meet “her people” at college are upended when her nature-loving dad Rick (voiced by Danny McBride) determines the whole family should drive Katie to school together and bond as a family one last time.”

After bouncing around from October 2020 to March 2021, The Mitchells vs. The Machines will finally get seen, and it’ll hit Netflix at some point later on in 2021.