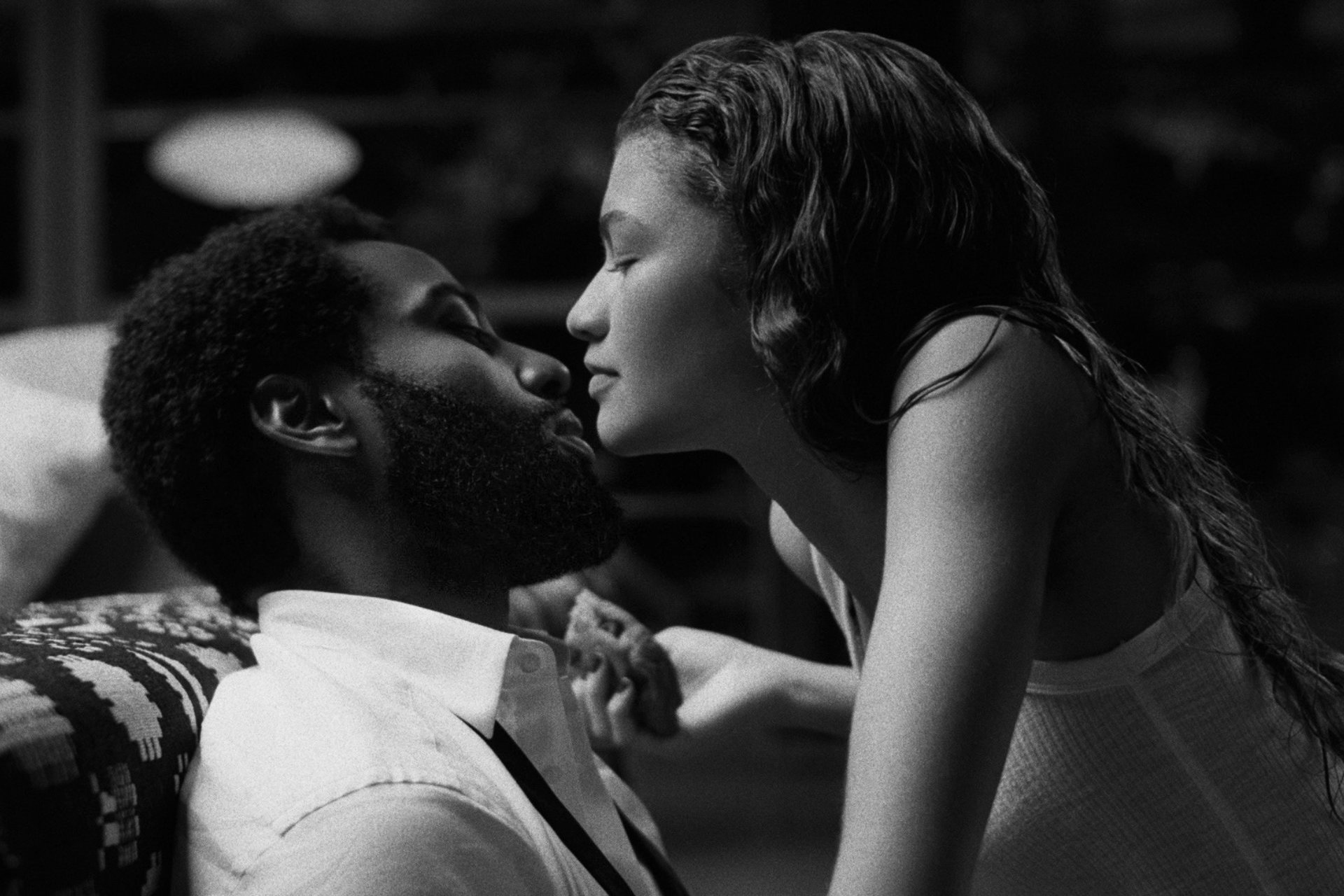 While you were busy watching Tiger King and picking crumbs out of your belly button back in the early days of the COVID-19 pandemic, Zendaya and John David Washington were at work, making a black-and-white drama called Malcolm & Marie. Now, this is the kind of pandemic art we were hoping for from the start of this, not any of this “Zoom cinema” bullshit: Just two people in a closed environment, making a small-scale story — if the pandemic brought anything to the cinema in these last few months, it’s a sense of genuine intimacy born out of necessity — though we’re a made a bit nervous thanks to the fact that this is a Sam Levinson production (the title “visionary director” feels like a bit of a stretch at this point). The dude was certainly busy last year, with those two Euphoria specials and this on his plate, and, though we weren’t fans of Assassination Nation, we’re willing to give this film a shot.

Anyway, Netflix dropped a trailer for the film earlier on Friday, and it’s a pretty great way to kick off this Wild Card weekend, especially since the Los Angeles Rams, who Washington used to play for, are facing the Seattle Seahawks on Saturday afternoon. Peep it:

“When filmmaker Malcolm (John David Washington) and his girlfriend Marie (Zendaya), return home from a movie premiere and await his film’s critical response, the evening takes a turn as revelations about their relationship surface, testing the couple’s love.”

Malcolm & Marie hits select theaters in January (though honestly, you might just want to wait for this one at home, all COVID things considered) and arrives on Netflix on February 5. We honestly recommend saving it for Valentine’s: Who wouldn’t want to have a sexy and intense time in black and white then?