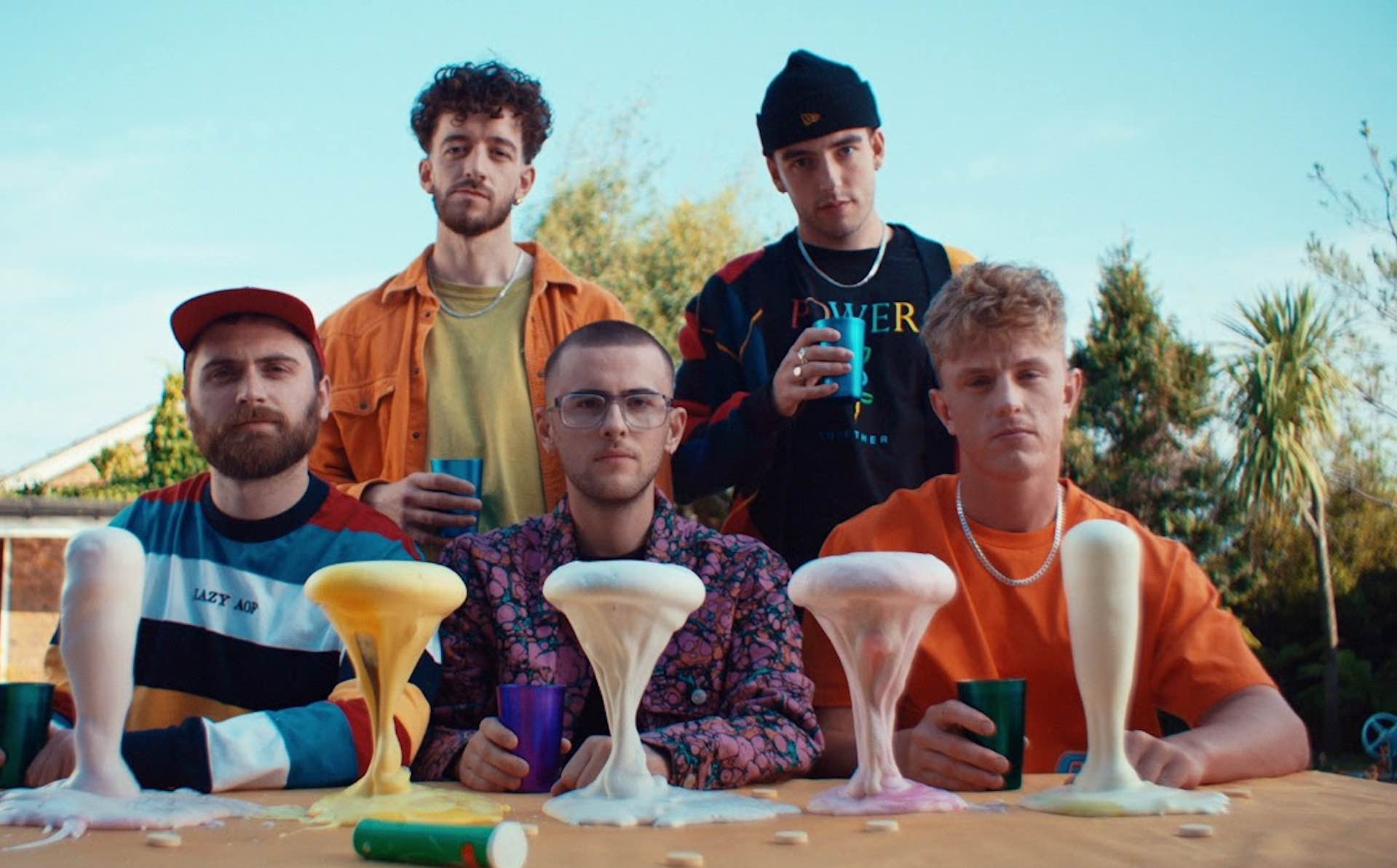 For reasons currently and perpetually unbeknownst to us, Easy Life continue to fly under the radar of most American audiences. We thought that would change locally when the band hit Boston Calling last year, and anticipated a natural lift though their Junk Food mixtape and recent tracks like “Earth” and January’s “Dead Celebrities”.

This week the British alt-pop brigade hit with a new video for “Daydreams,” and it suggests the best is yet to come: A debut album via Interscope Records landing in 2021. “Daydreams” flutters along with Easy Life’s familiar smoothed-out, R&B-tinged chill, and it’s given enhanced movement via a dizzying video directed by visual artist Max Siedentopf. It’s a constant loop as we gaze into the life of Easy Life frontman Murray Matravers, blurring the line between reality and fantasy.

Siedentopf says the visual is a ”homage to careless nostalgic summer days and the classic battle between daydreaming and the actual mundane reality… Throughout the video we follow Murray as he dreams up beautiful and idyllic scenes in sunflowers fields together with his dream girl which in the next moment are turned into an anticlimactic opposite; the mundane reality where Murray is alone has nothing better to do than to sit around and day-drink.”

He adds: “The entire video was shot with an experimental camera which is meant to help create a dissociating feeling similar to a daydream or while day drinking.”