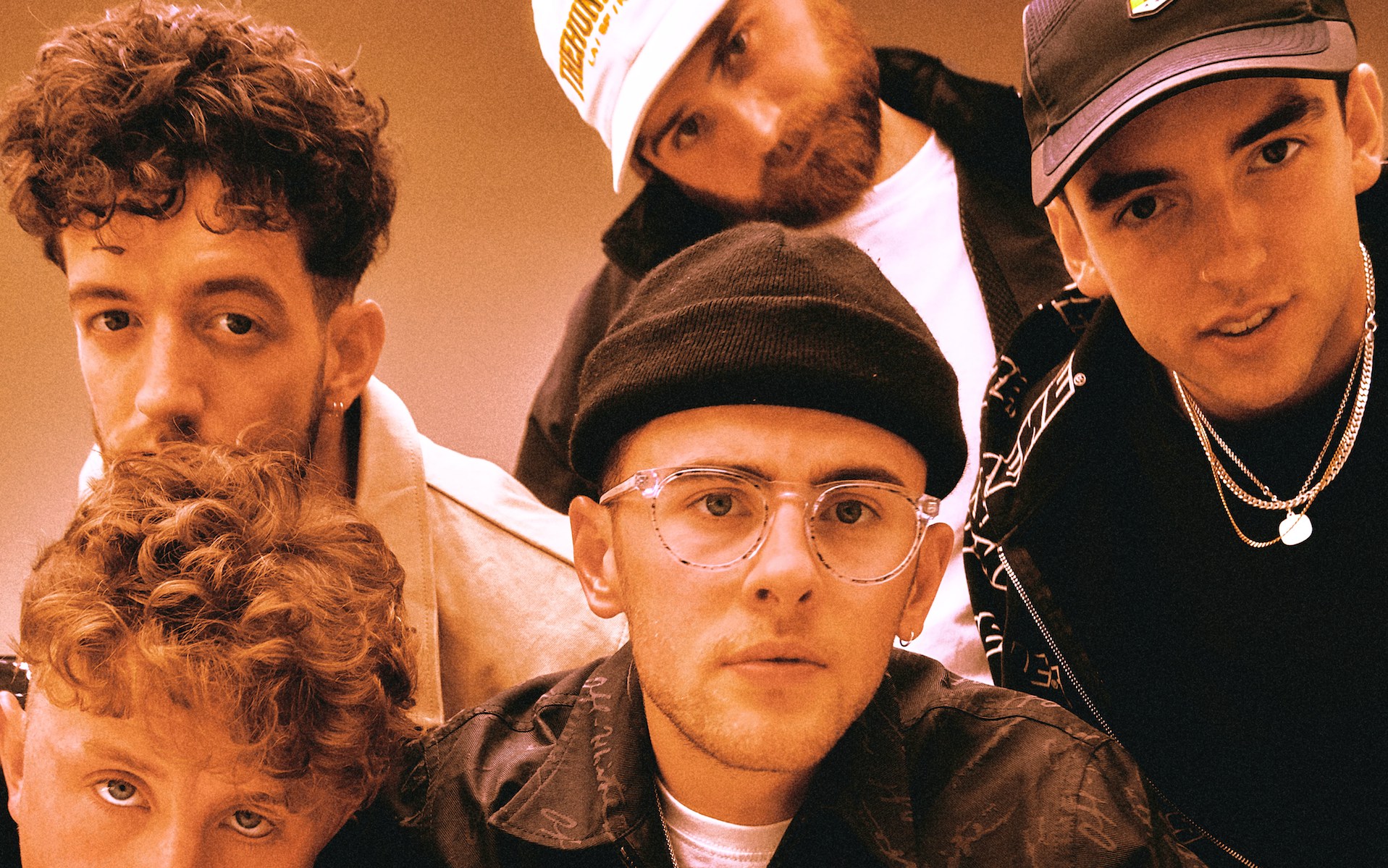 A few weeks ago we hyped rising British group Easy Life as one of the under-the-radar acts not to miss at Boston Calling 2019. But we know how festivals run, and asking y’all to head out into an open field in Allston right after gates open to catch the first band playing on an all-day lineup was a relatively tall request. So if you missed out on that, here’s a chance to catch up.

The Leicester quintet are back this week with a smoothed-out modern electronic R&B cruiser called “Earth”, a track so vibrant it caught its first play as Annie Mac’s Hottest Record in The World on BBC Radio 1. Now it lives on in video form directed by Sophie Muller, shot in Morocco at a recycling planet.

“The world is a fucked up place, and sometimes it can feel terribly isolating,” says Easy Life’s Murray, who also notes that “we are running out of resources, and the future is looking bleak.” So when he offers up that he doesn’t “feel at home on this planet,” it comes off an entirely relatable.

And that resonates in a crowded festival among the masses or sitting alone in your bedroom. Get into “Earth” below.