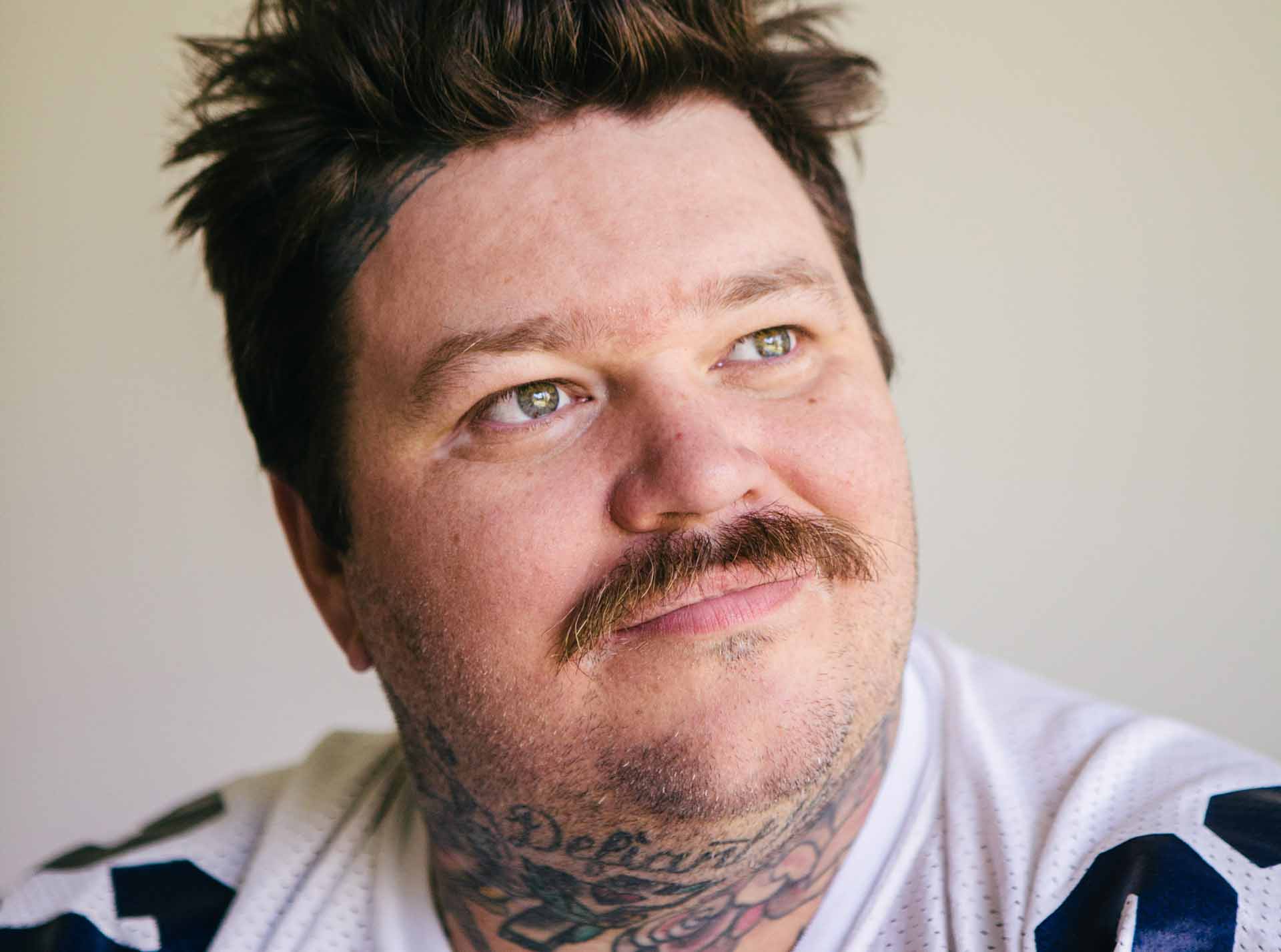 Matty Matheson has quite a relationship with cooking. It’s almost killed him, but it’s also saved his life. It’s given him a bountiful career, and it’s nearly taken it all away. But most importantly, cooking has helped him out of his darkest times when he wasn’t happy and depleted of his own self-worth, and just as he’s set out to accomplish in the past, he’s hoping his latest project will continue to help others in a similar fashion.

With his second cookbook, Homestyle Cookery, which hit shelves back in late September, Matheson delivers not only his second collection of personally vetted recipes, but the Canadian chef is also bringing said recipes to the masses in a non-intimidating and accessible way. While it is his goal to give readers a great experience in the kitchen, if his healthy dose of positive mental attitude and colorful commentary that accompany the recipes can help to bring a seasoning of joy away from the stove, then that’s more than he could ask for.

“Cooking and working hard at making a single dish can brighten up your day, and I just want to make things smaller and more accessible,” Matheson tells Vanyaland. “If I can get someone to make a dish, and help them have even a little more confidence or self-esteem, and if they cook for someone else, and that person gets joy from that meal, that’s something everyone can do. It could be a tuna melt. The price point doesn’t matter. It’s just about doing something that will create that self-worth, and projecting that kind of positivity is something I can fuck with, and understand, because it’s something that I went through.”

In addition to the book, the online video companion of the same name displays Matheson’s personality, as well as some wild acid trip-y special effects, in front of the camera. While he knows that some people may not even think he’s a real chef given his loose and fun approach to his digital content, which branches out into other projects such as Just A Dash on YouTube and past projects like Dead Set On Life with Vice, he’s never tried to make it anything more than just having fun.

Additionally, as he makes a conscious effort to not mesh his “chef language” with his digital content in order to keep things light and accessible for those who may not feel quite comfortable in the kitchen yet, Matheson wants to make it a point that while he may have years of culinary experience, he’s not immune to mistakes. In fact, he thrives on using his own cooking missteps as a teaching moment to show that even without the perfect set of circumstances and a humorous outlook, success in the kitchen is possible.

“I want to show that just because I have years of experience cooking in restaurants, I still oversalt things and burn things, and I fuck shit up all the time,” says Matheson. “I just want to show people that we’re all in it together. You won’t always have the perfect pot or the perfect spatula, or your oven might be shit. None of that matters. What matters is that you’re doing it.”

Over the last few years, Matheson has amassed quite the online following with his various cooking shows, his Powerful Truth Angels podcast, and his overall larger-than-life personality, but he certainly hasn’t reached this point in his career without a few dings to show for it. With his younger years having been fueled by alcohol and drug use, the 38-year old Matheson didn’t expect any of this notoriety to come his way. In fact, if you ask him, he knows for a fact that, since his life has changed so drastically since his late 20s, that his former self would think the “new” Matty was “a fucking loser”… but his new lot in life has the tattooed family man jazzed for what’s to come of his future.

“If you asked me five years ago, I never thought about any of this. I never thought about the next day, let alone a real career,” says Matheson. “I’ve learned to do all of this really quickly. There isn’t some giant whiteboard with a master plan written out on it. To this day, I try to keep it all very scrappy and small, and now I have my sights set on what I really want with some life goals.”

Matheson’s ability to bridge the gap between comedy and cooking has been a key characteristic in his approach to the content he puts out, whether it be a cookbook or digital content online. But it really isn’t a conscious effort. He’s just trying to be himself, and he hopes that his approach, in that respect, will inspire others to do the same.