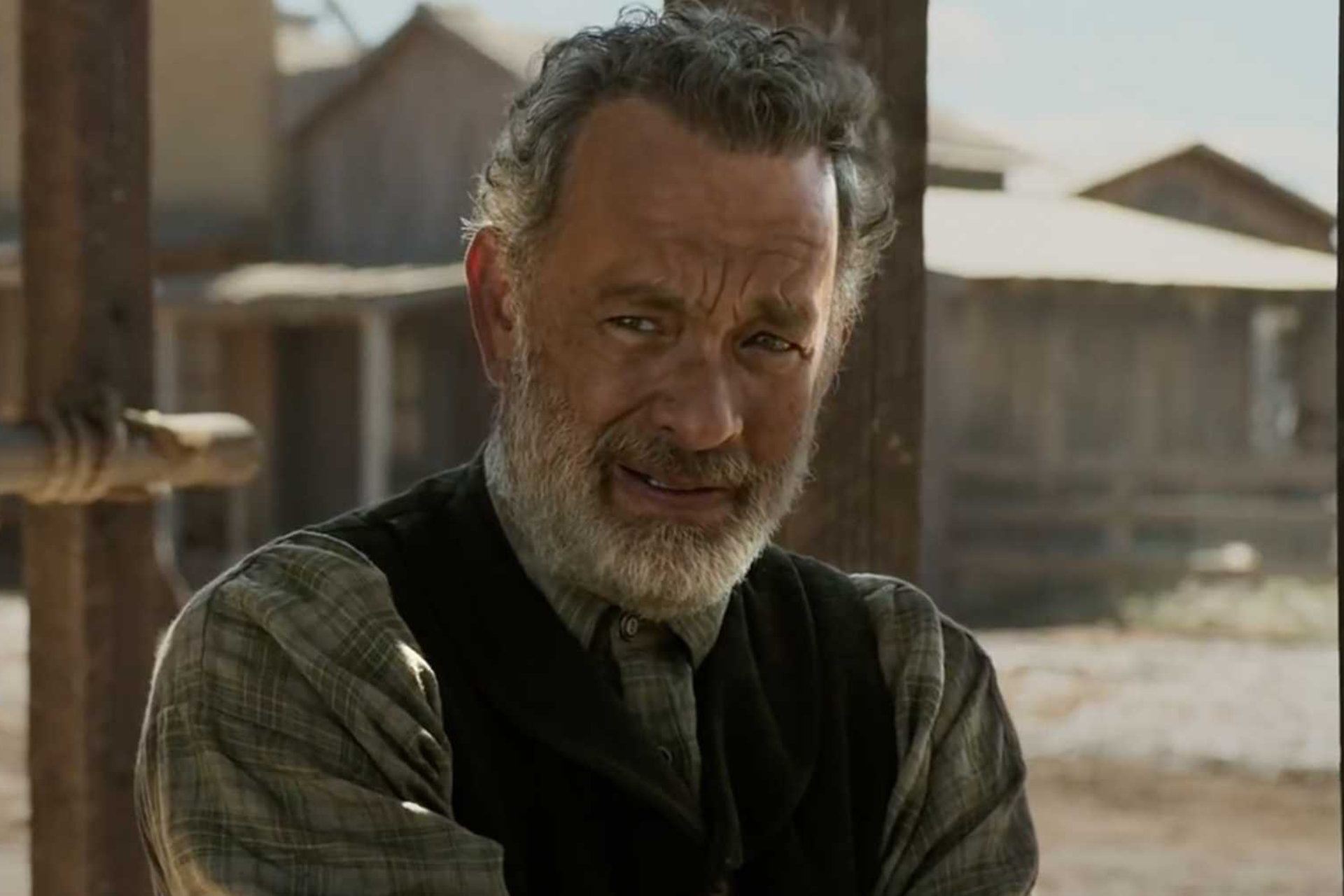 It’s weird to think that a Paul Greengrass film could be truly underrated, but Greengrass’s 2013 effort Captain Phillips is remembered for little aside for bringing about a decent meme. But, along with Cloud Atlas, it may have actually helped to kick off the Hanksissance, where America’s Most Beloved Actor, Tom Hanks (we’re legally required to say that) began experimenting with some really fascinating roles after a decade’s worth of boilerplate performances in things like The Da Vinci Code and The Terminal. Greengrass has struggled somewhat since that pairing (his return to the Bourne franchise went over poorly, and the critical reception for 22 July was less kind than it may appear), while Hanks’ esteem has only continued to grow, but there’s reason to hope that their reunion in the soon-to-be-released Western News of the World might be the fantastic spark the director needs. Well, at least the trailer that Universal dropped earlier on Thursday makes it look pretty damn special.

Here’s a synopsis (the book is fantastic, as well):

“Five years after the end of the Civil War, Captain Jefferson Kyle Kidd (Hanks), a widower and veteran of three wars, now moves from town to town as a non-fiction storyteller, sharing the news of presidents and queens, glorious feuds, devastating catastrophes, and gripping adventures from the far reaches of the globe. In the plains of Texas, he crosses paths with Johanna (Helena Zengel, ‘System Crasher’), a 10-year-old taken in by the Kiowa people six years earlier and raised as one of their own. Johanna, hostile to a world she’s never experienced, is being returned to her biological aunt and uncle against her will. Kidd agrees to deliver the child where the law says she belongs. As they travel hundreds of miles into the unforgiving wilderness, the two will face tremendous challenges of both human and natural forces as they search for a place that either can call home.“

News of the World arrives in theaters this Christmas (and we bet it’ll be on VOD right around MLK Day, all things considered).