RIP: Guitar legend Eddie Van Halen has died at the age of 65 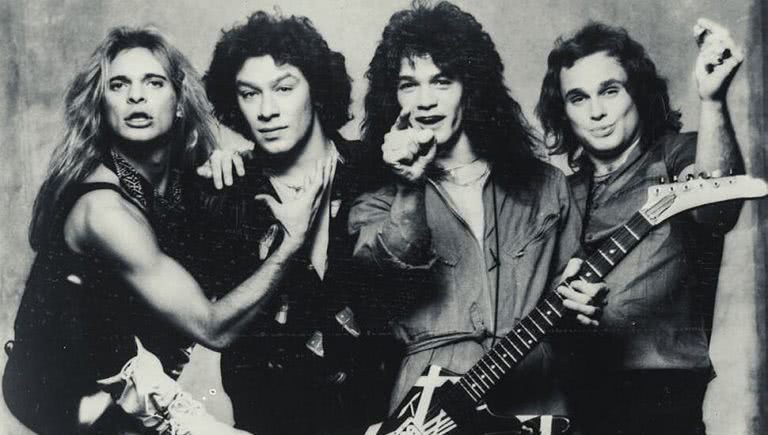 Sad news to pass along on Tuesday (October 6): Guitar legend Eddie Van Halen, who founded iconic rock and roll band Van Halen in the early ’70s and developed a signature style that revolutionized rock and roll, has died after a long battle with throat cancer. He was 65.

The news was made public earlier today by his son and bandmate, Wolfgang Van Halen, on Instagram.

“I can’t believe I’m having to write this, but my father, Edward Lodewijk Van Halen, has lost his long and arduous battle with cancer this morning,” the younger Van Halen writes. “He was the best father I could ever ask for. Every moment I’ve shared with him on and off stage was a gift. My heart is broken and I don’t think I’ll ever fully recover from this loss.I love you so much, Pop.”

TMZ reports Van Halen died at St. Johns Hospital in Santa Monica surrounded by wife Janie, Wolfgang, and brother and drummer Alex Van Halen. After a decade-long battle with throat cancer, the guitarist’s health took a nosedive over the past 72 hours. “Doctors discovered his throat cancer had moved to his brain as well as other organs,” TMZ writes.

Eddie Van Halen is considered one of the most influential guitar players of all time, and Van Halen — armed with an arsenal of hits that spanned decades and defined pop culture — was inducted into the Rock & Roll Hall of Fame in 2007.

“Inductee Eddie Van Halen forever changed the vocabulary of the electric guitar,” said Rock Hall President & CEO Greg Harris in a statement. “With blistering speed, control, and melodic feel, he perfected the art of shredding, unleashing two-handed finger tapping, dramatic whammy-bar moves, and other astonishing never-before-seen techniques. Innovative, like his hero Les Paul, Eddie reimagined the sonic possibilities of the guitar and became an inspiration for an entire generation of musicians who worshiped his sound and style. His band Van Halen kicked the American hard rock scene into high gear in the late ’70s, became rock heroes on MTV in the ’80s, and gave rise to a steady stream of shredders and trailblazers ever since.”