Have no fear, the ‘Dune’ trailer is finally here 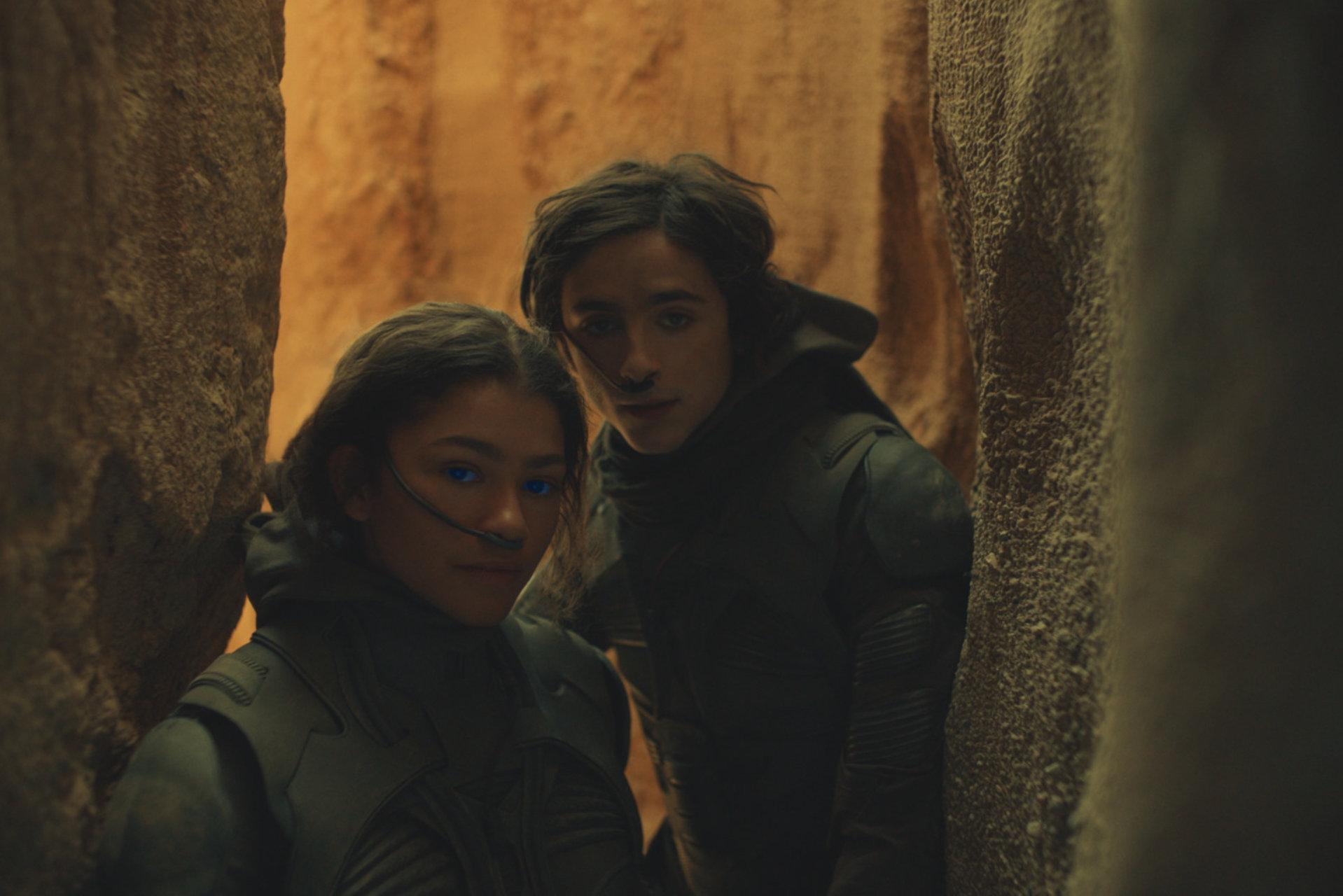 Unlike a lot of other distributors, it seems that Warner Bros. specifically has decided to be the standard-bearer of the “save cinemas” charge, and between Tenet, Wonder Woman 1984, and now Denis Villeneuve’s Dune, it’s hard to see a better line-up to shore up the bottom lines of theater owners all over the world unless you throw a few Marvel characters into the mix. And with the Dune trailer that WB dropped earlier on Wednesday, well, it looks even finer than it did originally. Maybe it’ll actually convince those scared away from movie theaters to come back, as more information emerges on how it might not be as dangerous to see a movie after all. Or, it’ll just make more people drive across state lines to see a movie. Who knows!

Alright, enough business talk: Holy shit does this fucking thing look incredible. It’s broad, weird-looking sci-fi (even though it might not be as weird as, you know, the David Lynch version) that looks broad and populist enough to really get people interested. The cast rules, the Pink Floyd needle-drop rules harder, and that giant sandworm at the end rocks about as hard as a thing possibly can. Oh, yeah, you still have to watch it.

Take it away, Timothée:

Here’s a synopsis, though you should just really read the book (take it from us, it’s much, much, much easier to read than you think it will be when you hear the sentence “It has a glossary!”):

“A mythic and emotionally charged hero’s journey, ‘Dune’ tells the story of Paul Atreides, a brilliant and gifted young man born into a great destiny beyond his understanding, who must travel to the most dangerous planet in the universe to ensure the future of his family and his people. As malevolent forces explode into conflict over the planet’s exclusive supply of the most precious resource in existence — a commodity capable of unlocking humanity’s greatest potential — only those who can conquer their fear will survive.”

Dune hits theaters on December 18, which is about the best Christmas present that the studio system can give us after this hideous year.