Jill McCracken accepts imperfection in order to ‘Get It Right’ 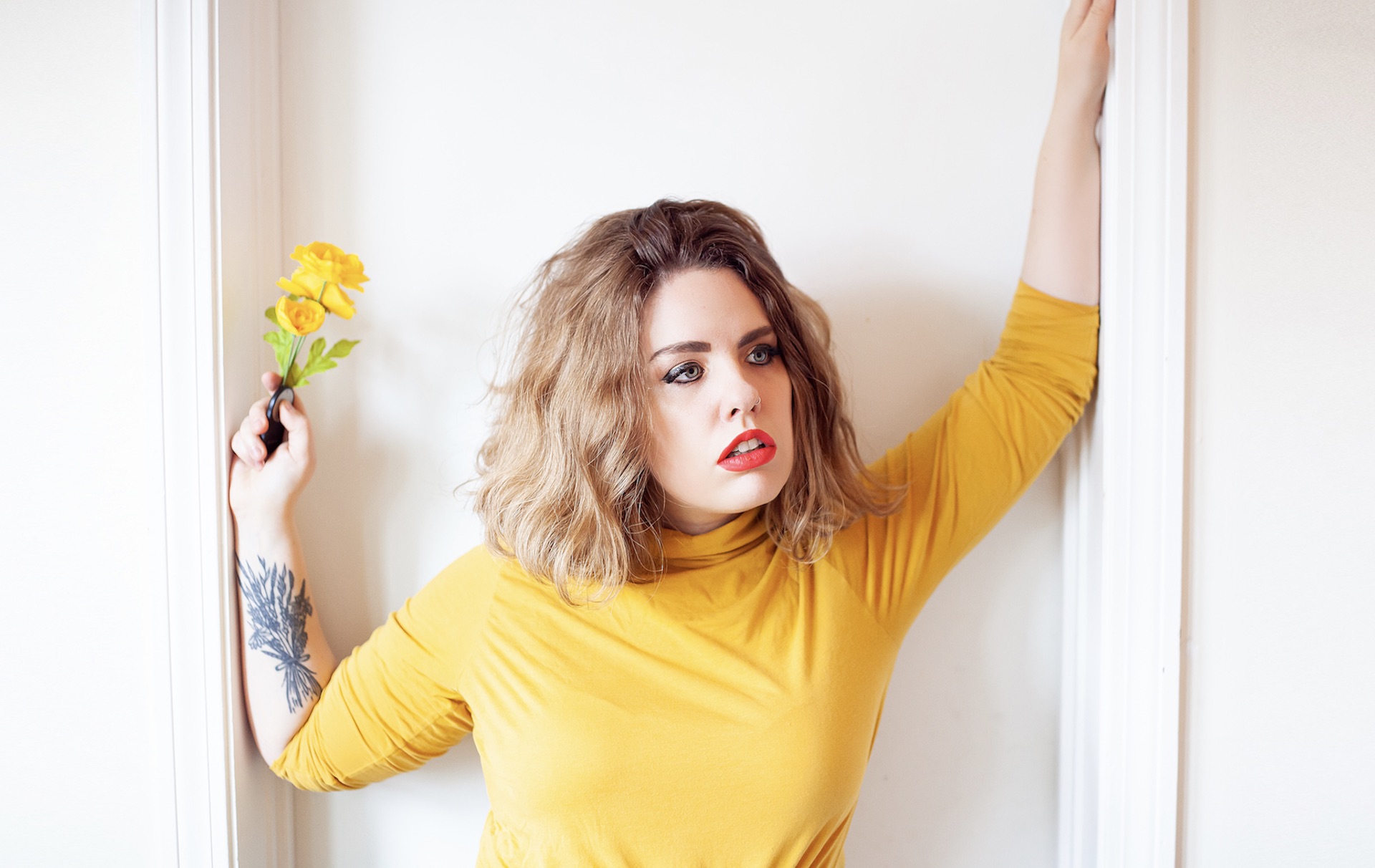 When Jill McCracken stared songwriting in the eyes during quarantine, a single square stared back at her. The symbol was a sporadic one-word prompt shared by her boyfriend, and in the moment, it was the only metaphor she needed to pen her new tune “Get It Right,” out today (October 1).

“Thinking on it, I drew some freehand squares in my notebook. I realized that, try as I might, I was never going to draw a perfect one,” she shares with Vanyaland. “It made me think about our relationship and how we always seem to hit the same bumps in the road over and over again. I know we’re never going to get it perfect — but I want to get close. ‘Get It Right’ became a song of hope for my relationship — about being determined to find the answer.”

The new tune from the Boston singer-songwriter follows her 2018 record Shake Me Up and ventures into new technical waters for McCracken, who had never recorded a song completely on her own before. Tackling at-home music-making for the first time, she got crafty with the tools she had at her disposal as she wrote, performed, and engineered the song entirely from her apartment.

“My first experience with recording at home (all by my lonesome) was definitely overwhelming at first,” she notes. “It was a chore that I put off for weeks at a time. But once I sat down to do it, I found myself spending long days in my ‘studio’ working on the song. It was fun to experiment and get creative with percussion sounds (for example, the kick drum sound you hear is me hitting a clave against a little box that I once received a birthday present in) — also, I don’t own a bass guitar but I was able to use my Telecaster and make it sound like a bass in GarageBand. The game ball goes to Adam Cissell of Dead Moon Audio, who mixed and mastered the track beautifully.”

The accompanying music video cashes in on a cozy DIY feel — one that’s almost too comfy to come out of a lengthy period of solitude. Bursting with unexpectedly bright notes of soul, both the video and song provoke a new query: Is there any way to truly do anything “right” in a year like 2020?

McCracken’s not sure, but she’s still in the sunshine, searching for that very answer.