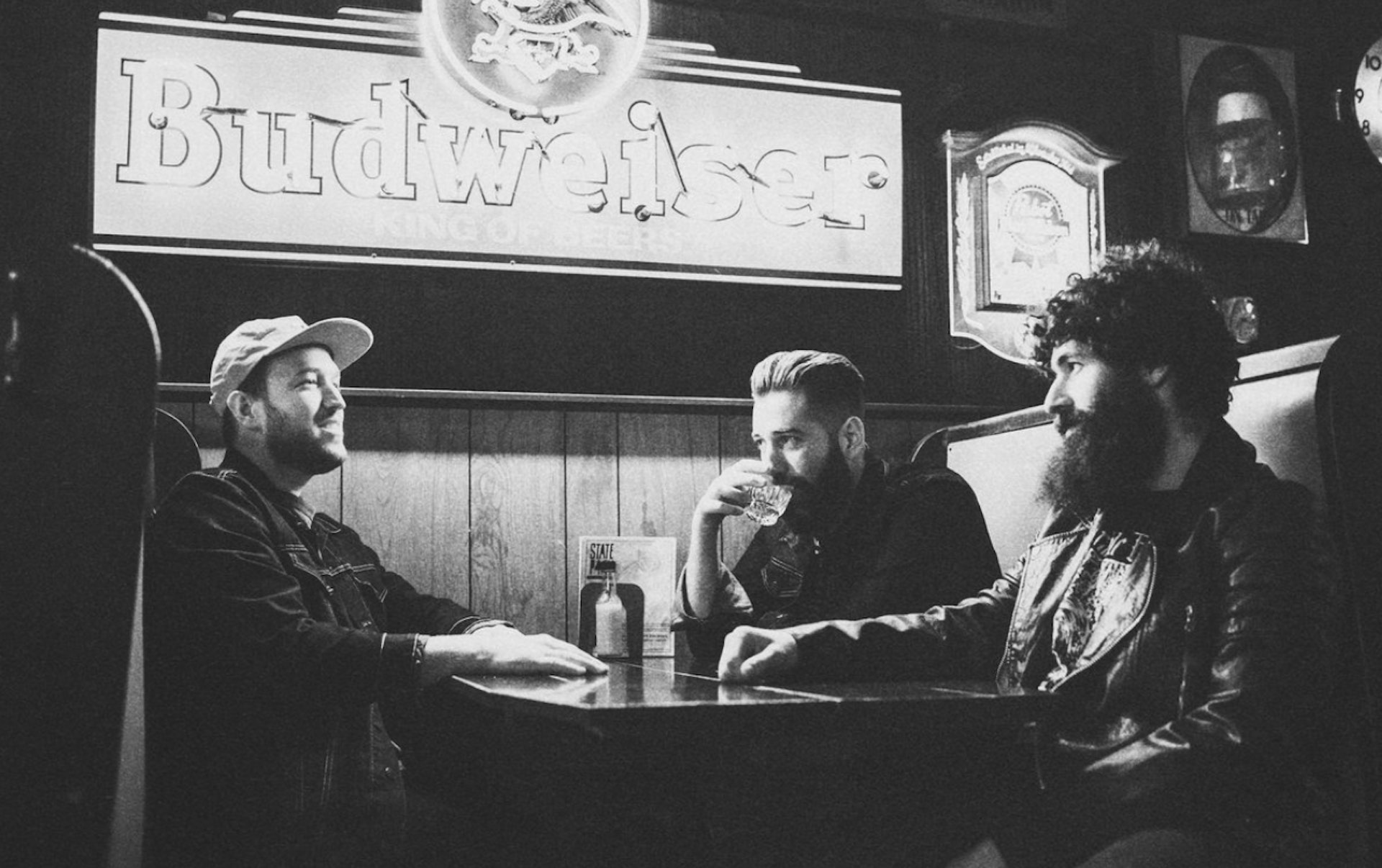 Bright news for those who have the blues: GA-20’s new EP Live. Vol. 1 is officially a Billboard chart-topper. The Boston band released the four-track record via Karma Chief Records in September, and just this week heard word that Live. Vol. 1 currently sits at No. 1 on the Billboard Blues Albums chart.

For the week of October 3, GA-20 — formed in 2018 by Pat Faherty and Matthew Stubbs and rounded out on drums by Tim Carman — beat out acts like Fleetwood Mac, Joe Bonamassa, Eric Johanson, and Bettye LaVette for the coveted position at the top of the heap. Not a bad look.

Check out the EP below, or nab a teal vinyl copy here.