The trailer for A24’s ‘Minari’ will probably make you cry 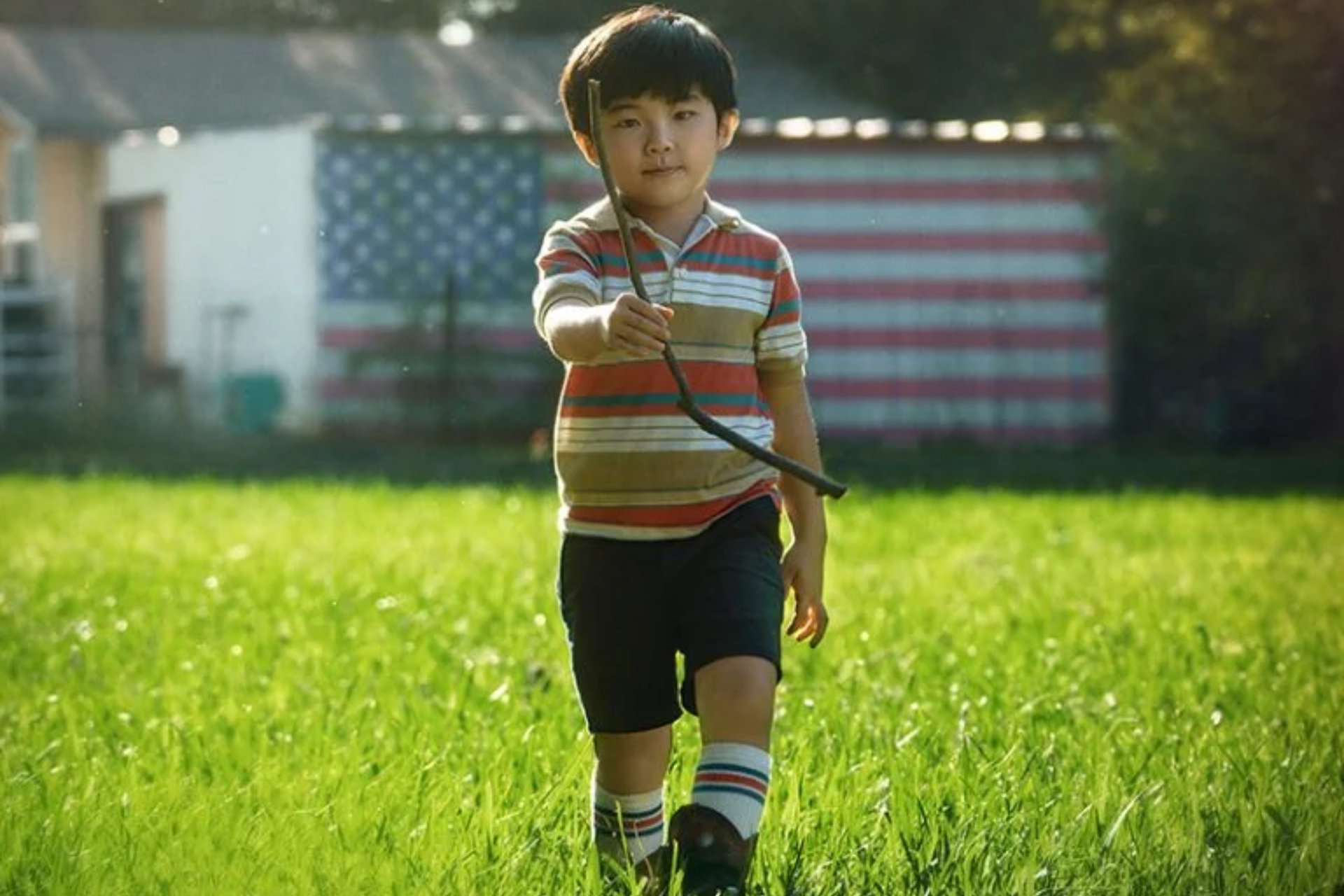 One of the truly great films at this year’s Sundance Film Festival was Lee Issac Chung’s Minari, a beautiful and semi-autobiographical tale of a Korean-American family that moves to the middle of nowhere in order to try their hand at farming. You can read our review of it, of course, but here’s the CliffsNotes: It’s beautifully shot and told by Chung, anchored by brilliant performances by Stephen Yuen and Yeri Han, and you will probably cry when you watch it, though you’ll also be kind of stunned at how perfectly funny it is.

A24 had the rights to it before it premiered there, but they’ve understandably held off on releasing too much information about the film, given the whole “2020” thing. But, at last, the boutique indie distributor has dropped the trailer for the film, presumably because it’ll be attached to what few prints of On the Rocks will be out there showing at theaters in the country. It’s a lovely little taste of what’s to come, and it will brighten up your Wednesday.

“A tender and sweeping story about what roots us, ‘Minari’ follows a Korean-American family that moves to a tiny Arkansas farm in search of their own American Dream. The family home changes completely with the arrival of their sly, foul-mouthed, but incredibly loving grandmother. Amidst the instability and challenges of this new life in the rugged Ozarks, ‘Minari’ shows the undeniable resilience of family and what really makes a home.”

Minari will hit theaters eventually, though there’s no currently slated release date for it. We imagine A24 is feeling pretty gun shy on announcing a date, given how that whole “Saint Maud‘s gonna be the horror film that welcomes you back to theaters!” gambit worked out for them back in July.