Sundance 2020: Lee Isaac Chung’s ‘Minari’ is another winner from A24 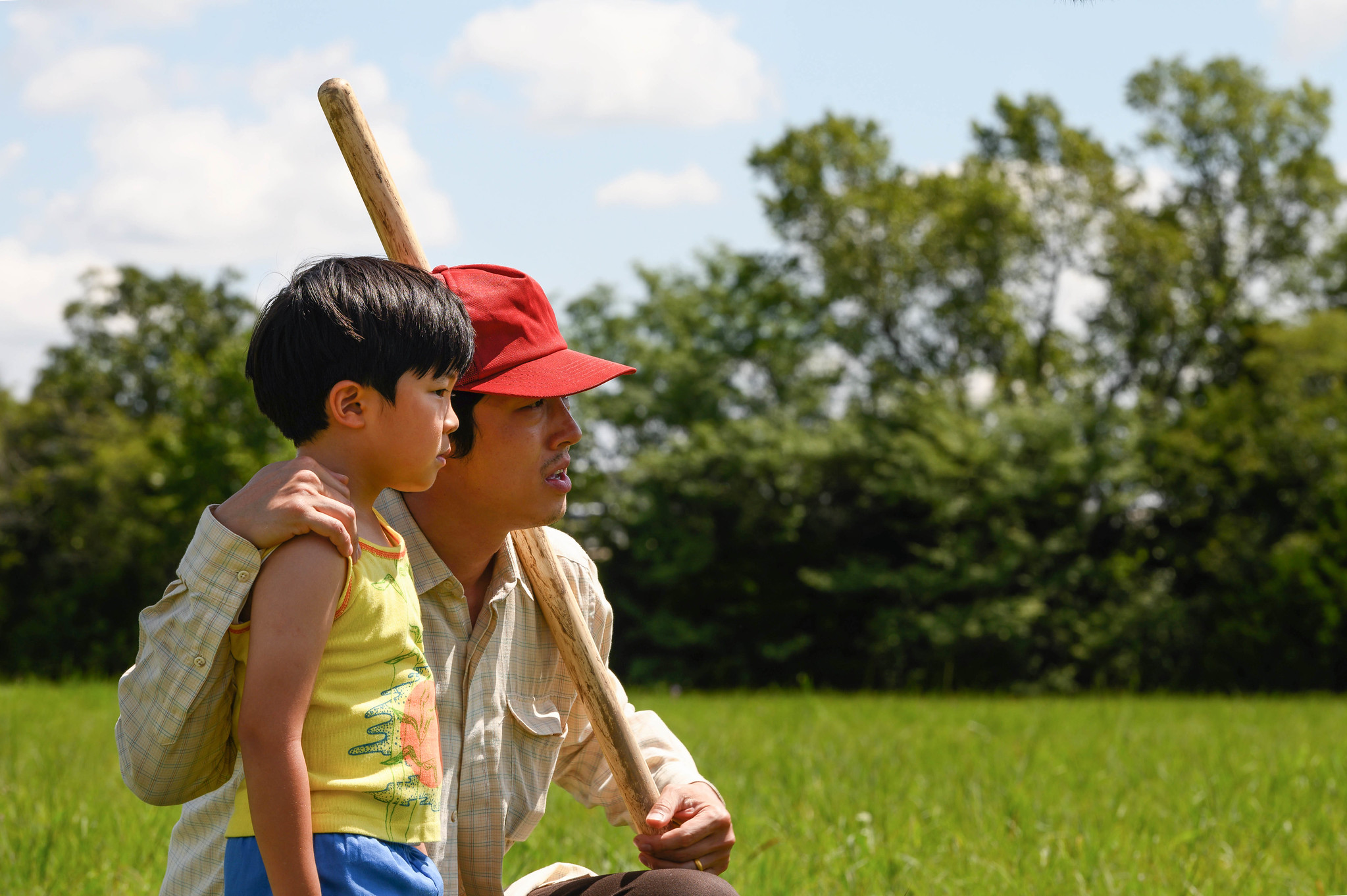 So much of the Sundance hype train these days revolves around whatever indie production company/distributor A24 brings to the festival or acquires in Park City each year, and it seemed that the press quickly made up their mind about which of their two offerings they were going to run with this year. That film was Zola, which had all the makings of a buzz-worthy and attention-grabbing premiere here thanks to its relatively unique premise — it’s the first movie based off of a series of tweets! — and, sadly, I won’t have a chance to see it while I’m here. On the other hand, A24’s other festival offering, Lee Isaac Chung’s Minari, co-produced with Brad Pitt’s Plan B, is being left to rest on its massive bonafides, surprising audiences (including myself) with its warmth and heart. You’ll want to keep your eyes and ears open for any word on when this one will come out, because it is just lovely.

Minari’s story will be intimately familiar to anyone who’s either lived or seen the immigrant experience, but it is its specificity to Chung’s own origins that gives its unique flair and flavor. It’s about a Korean family who, having immigrated to California years earlier, move to Arkansas in order to pursue a dream: to start their own farm, selling Korean foodstuffs to Southern cities who are seeing a boom in their immigrant populations. That dream is, specifically, Jacob’s (Steven Yuen), the hardworking patriarch of the family, who left behind a decent job as a chicken sexer for farms in the Golden State to pursue it, and his wife, Monica (Yeri Han), has her doubts and frustrations. She reacts with horror when she discovers that the family will be living in a mobile home — but decides to help her husband out, even though the move has meant that she’s isolated from friends and family. Their American-born children, Anne (Noel Kate Cho) and seven year-old David (Alan Kim), are fascinated by their new rural environment, though David’s not allowed to run and play like the other children are. He has a heart murmur, which Monica fears may be getting worse as time goes on, and they’re an hour away from the nearest hospital.

Things begin to look brighter when Soonja (Yuh-Jung Youn), Monica’s mother, arrives from Korea in order to live with the family and act as a babysitter for the two kids while their parents divide their work between their own farm and the others in the area. She is the exact opposite of what David expects a typical grandmother to be like, especially from what he’s seen on American television. She doesn’t bake cookies or anything like that, but she is a born gambler who delights in teaching her grandchildren card games so that they can hustle their peers, believes in traditional medicine which the child finds gross when he’s forced to drink it, and swears like a sailor. Still, she loves her grandchildren deeply and, as such, David has to learn to love his grandmother, despite the gulf between their cultural experiences. We witness most of the trials and tribulations spent on the slowly-growing farm through the young man’s eyes, but Chung never patronizes him or his feelings, and the evolving relationship between grandchild and grandparent feels honest and genuinely warm.

Chung fills his canvas with beautiful novelistic touches, both written and visual, and his Arkansas is full of the sweeping Hopper-like vistas of lush green plains dotted with the occasional humble dwelling that one might imagine when reading Faulkner or Lee or O’Connor. The additional details he includes such as Will Patton’s character, a Korean War vet who helps Jacob around the farm, lugging a cross along a country road as on a Sunday morning as “his church,” among others, help it to feel blissfully unreal even though it’s so firmly rooted in both reality and Chung’s own memories. He often avoids the kind of Malick-like cinematography that defines so many coming-of-age pictures in the wake of The Tree of Life, instead defaulting to a slightly more formal naturalism that’s wholly sturdy and wonderfully competent. The film does have its problems, such as the fact that Chung crams what should be his entire third act into the film’s final ten minutes, but I wouldn’t trade a single moment that came before it in order to those final scenes work a bit better. If anything, the film should be longer than its two hours, which is about as high as a compliment that you can get from me.

But what I hope many take away from Minari is its gentleness and kindness, as it offers both forgiveness and redemption for each of its characters, all of whom, excluding the children, have the weight of the world upon their shoulders. Chung is very, very comfortable dealing with the grey areas found within his protagonists, and allows his incredibly strong cast, of which Yuen and Han are the standouts, to explore the depths of their feelings, no matter if it winds up in some uncomfortable places. Even tertiary characters, such as the philandering, dip-spitting father of one of David’s young friends, get a chance to show themselves as something other beyond what they appear to be at first blush. It doesn’t make excuses for them — the film very much wants its characters to learn from their trials and tribulations — but it refuses to pillory them or to write them off as less than they actually are. And, as such, Minari presents to us a story of a family who, much like the sturdy, hearty green that David’s grandmother grows at the creek near their house, remains tough and resilient regardless of where it lays its roots.