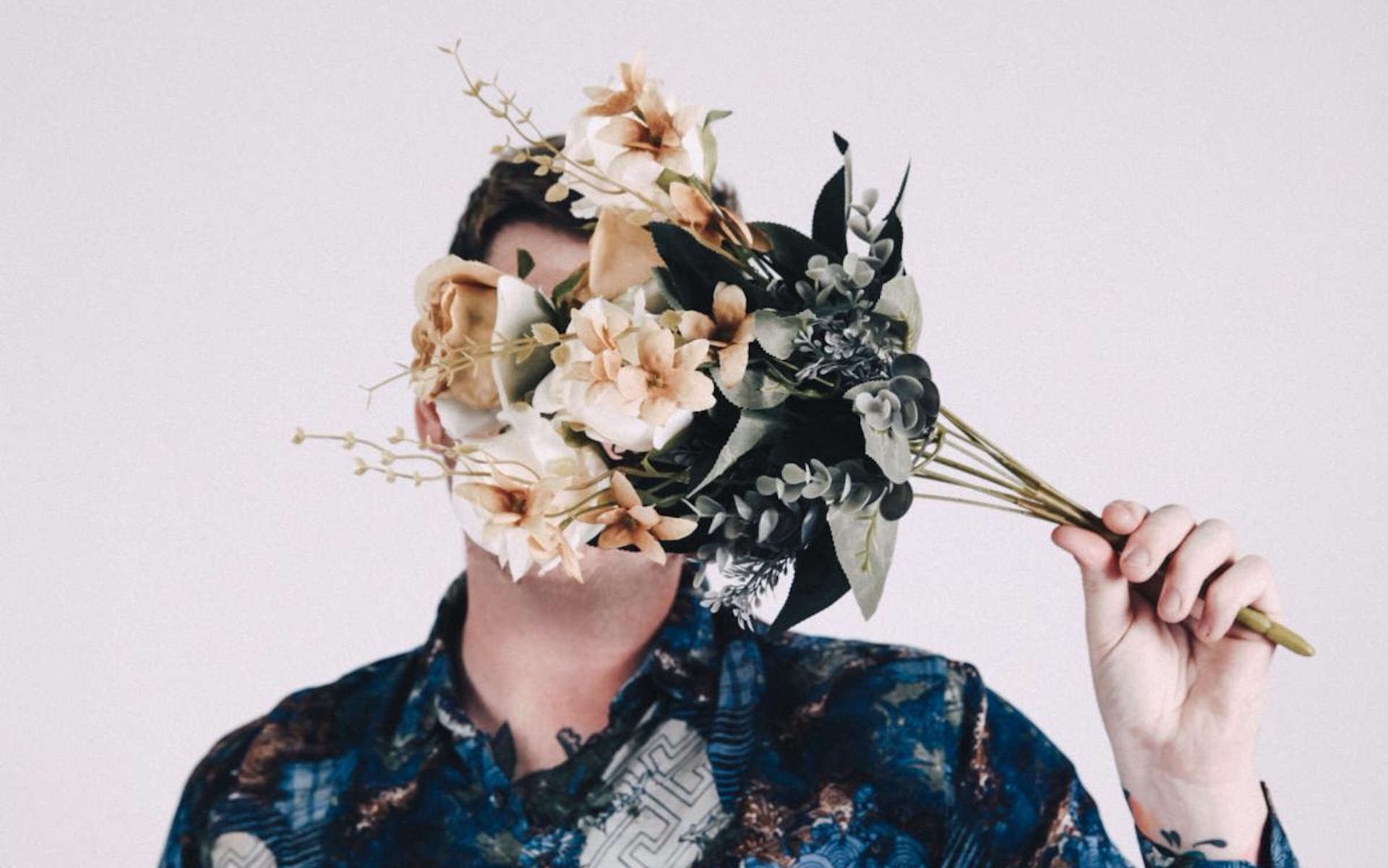 With the start of September staring us down, Summer 2020 is pretty much over before it ever began. But Gold, the sparkling new four-track EP from Manchester synth-pop act Heart of Gold, might be enough to allow the most casual season to play out carefree deep inside your own headspace long after the calendar flips.

Led by standout tracks “Midnight In Miami” and new single “Left Town,” Gold hit this past Friday (August 28) via SharpTone Records. And the Michael McGough project (Being As An Ocean) certainly displays a knack for capturing a spectrum of influence distilled down to a modern electronic-pop sound that gives a respectful nod to ’80s flair.

“I grew up between two households,” says McGough. “My mother brought in this incredible range of pop and R&B to my life. I’ve always been so drawn to dominant vocals in a song, accompanied by just the right chord progression that really makes you feel something. Michael Jackson, Whitney Houston, and Lisa Stansfield in particular were the leaders of that. However, my fathers house was always filled with rock and roll music. The Smiths, Queen, Thin Lizzy, and Led Zeppelin just to name a few. That brought in a wider range of inspiration of vocal ranges and how the voice can really work when accompanying the right music.”

That’s certainly at play during “Left Town,” a colorful pinwheel of alt-pop expression that McGough says is all about “the marriage of wearing your heart on your sleeve, but poking fun at yourself along the way. Saying ‘yeah that really hurt having to go through that but hey I’ll have a cool story to tell’. That’s the whole lyrical message across the board with Gold.”