DC enters the FanDome with a virtual event in August 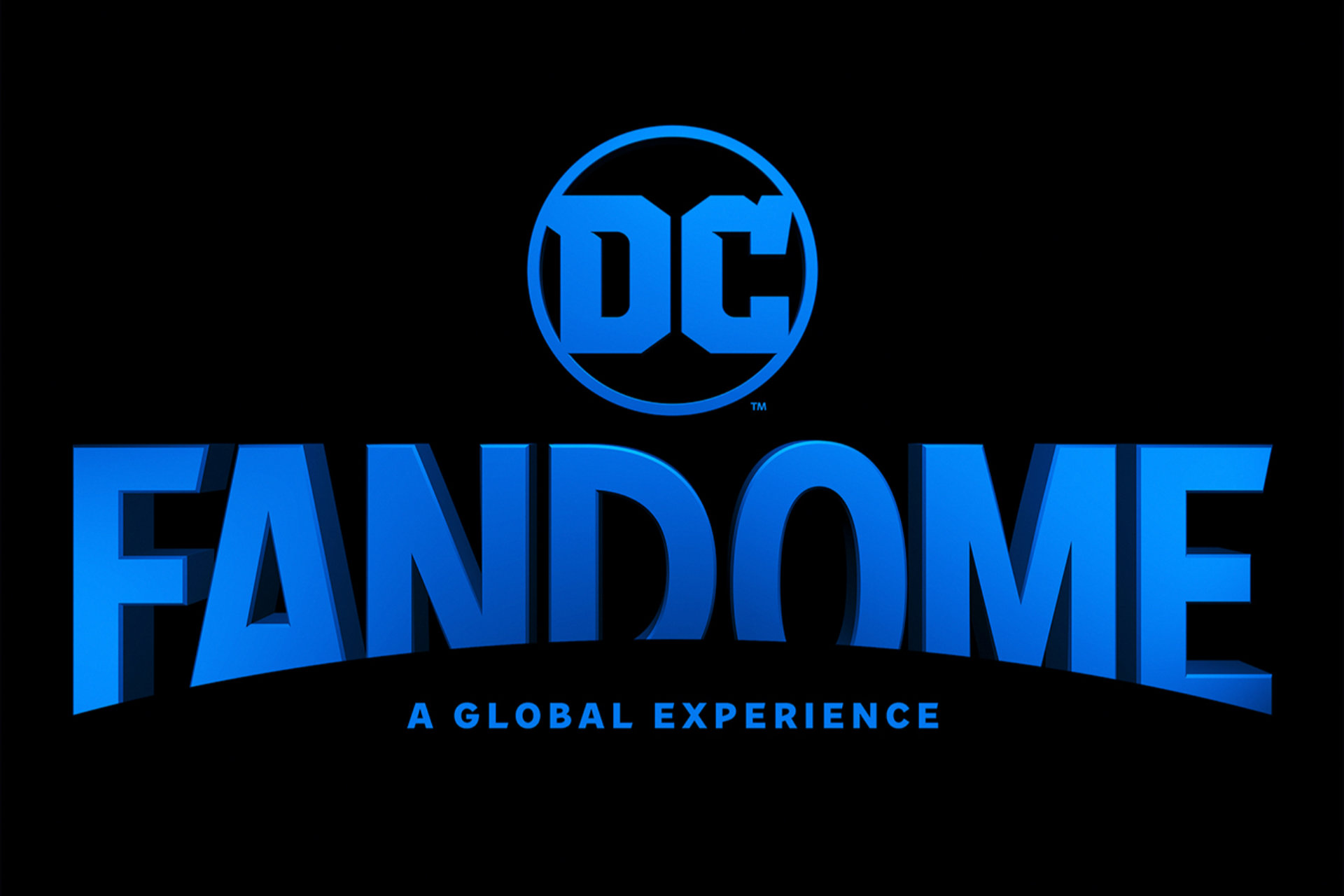 Twenty-two properties enter, one property leaves. At least that’s what we’re led to believe by this announcement from DC and Warner Bros. heralding the creation and fast-approaching arrival of DC FanDome (Get it? It’s like “fan-dom,”, but a “fan-DOME!” You know, for Fans!), a 24-hour virtual event in which the comics giant will highlight new footage and announcements about all of your favorite superhero movies, shows, games, and more. Guaranteed to appear are films like The Batman, Wonder Woman 1984, The Suicide Squad, Black Adam, Aquaman, and “The Snyder Cut,” among many others. They’ll have casts and creators present for fan questions and interactions, and we might even get our first look at some of those films above, God willing.

Taking place on August 22, DC FanDome will be a 24-hour live-streamed event and will feature some pretty unique features. Here’s Variety with a bit more information on what to expect:

This is obviously meant to replace something like the San Diego Comic-Con, which was canceled this year, much like everything else, because of the COVID-19 pandemic. It’s a tactic that many industry advocates have been hoping would be implemented over the years, ever since digital live-streaming platforms became viable ways of communicating with an audience, and we’re sure that legions of online film bloggers are thankful that they don’t have to shell out the cash to head to San Diego, deal with convention staff and accreditation snafus on the ground, and camp out in front of Hall H (which is given a tribute in the programming listings above) in order to get first looks at films which will hit theaters in a few months anyway.

We’re a little more skeptical of it, frankly, given how it’s been implemented in the video game world in the absence of E3, gaming’s annual big con, at least on these shores. What once was a fun weekend full of announcements has transformed into a months-long trickle, and, honestly, it really kind of sucks for someone with little skin in the game. It’s less of a headache for the press, but it’s also missing most of what makes those physical events so fun.

Anyway, we’ll be able to see whether or not this experience is a good one when DC FanDome (you know, for fans!) begins on August 22.