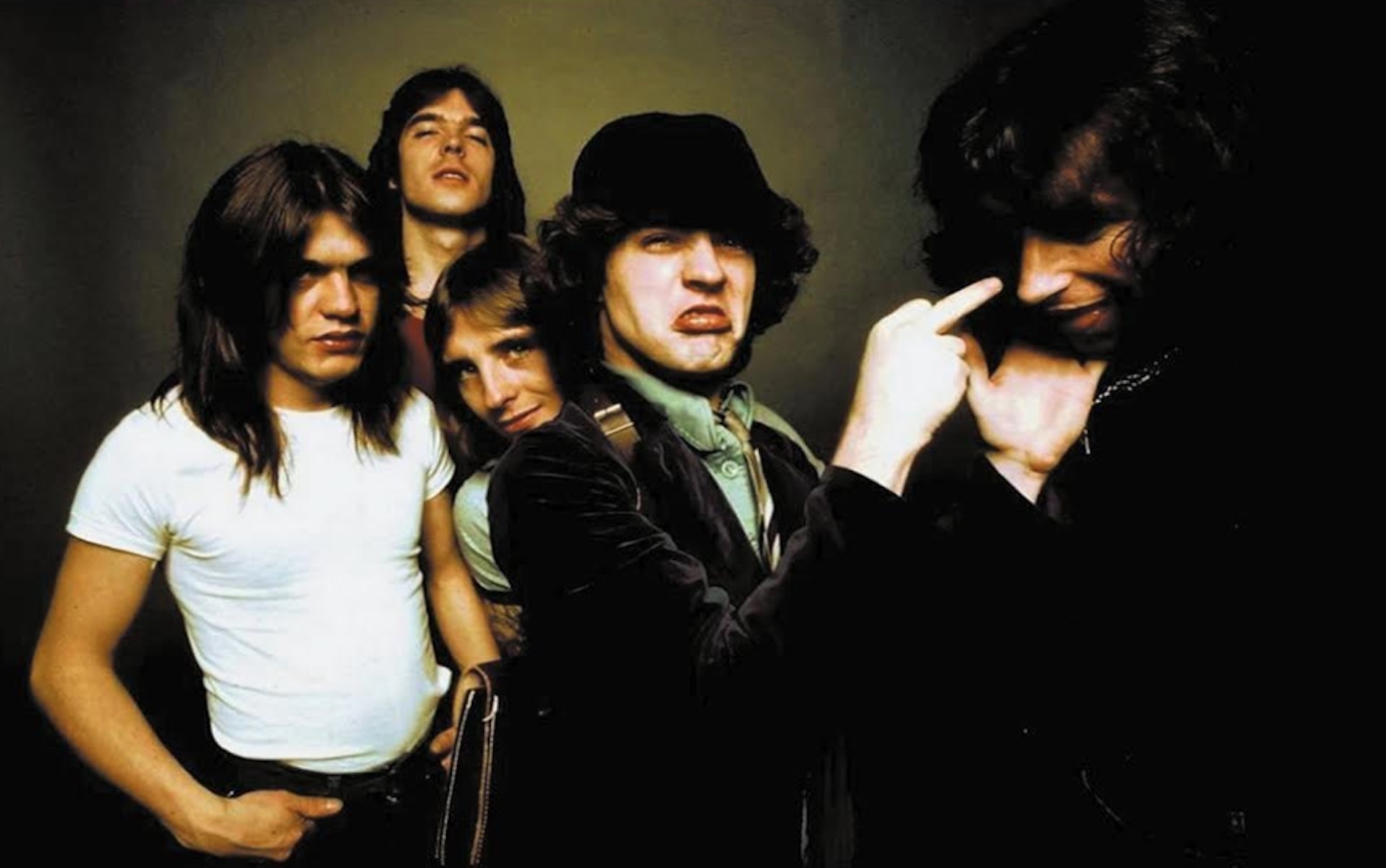 We probably can’t tell you too much about what went down on August 21, 1978, but we can tell you this: AC/DC made their Boston debut at The Paradise Theatre. Tickets cost $3.50, capacity was around 500, and the sold-out gig was booked by Don Law.

Throwing it back now 42 years, the full set can be heard via the audio below, preserved in part because the show was broadcast locally by departed FM rock radio station WBCN.

AC/DC rolled into town with wind in their sails, hitting the Commonwealth Avenue rock club for a stop on its massive Powerage World Tour. The Boston appearance landed in the middle of a long trek back and forth across North America for the Australian powerhouse; according to ac-dc.net’s “Tour History” page, the 67-date run started in late June and closed in early October.

According to that source, after the Boston gig, they’d play a few spots in New York and New Jersey before returning to New England for an August 25 show at Rocky Point Park in Warwick, Rhode Island, and an August 26 gig at Shaboo in Willimantic, Connecticut.

As evidenced by the super-clean recording below, the ‘Dise show was full of AC/DC’s trademark rock and roll piss n’ vinegar, led by iconic vocalist Bon Scott, who would perish less than two years later in February 1980.

The WBCN broadcast helped the show gain infamy as a bootleg recording, notes Adam 12 in a post last year for Rock 92.9 FM. The show is even available to buy on Amazon.

And on this night, AC/DC would play eight songs and one as an encore, opening with “Live Wire”, closing with “Dog Eat Dog”, and blasting through tracks like “Sin City” and “High Voltage” along the way.

“AC/DC has just come off a great rock and roll set,” says WBCN radio host Tony Berardini live from the Paradise’s backstage, heard towards the end of the broadcast just before the encore. “There’s smoke coming off Commonwealth Avenue tonight.”

Revisit the history, on this day 42 years ago, below.