House of Harm’s moody melodies push forward on ‘Behind You’ 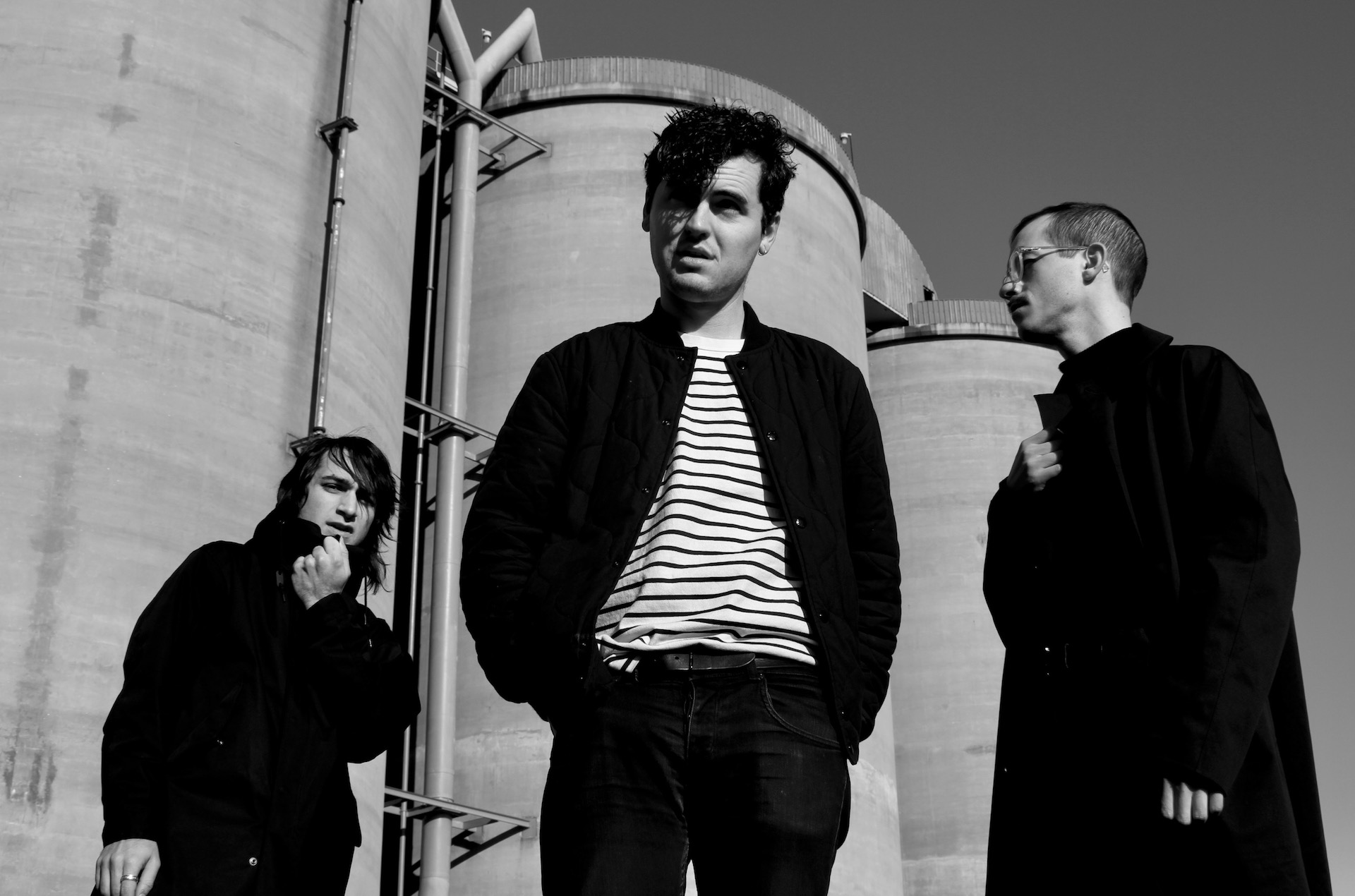 If House of Harm never looked back again, we wouldn’t blame them; their future’s far too sunny to shy away from.

Albeit a band that’s much more at home in the darkness than the light, the Boston group pushes closer to the release of their debut record with their new song “Behind You,” out today (August 14).

The single preps our ears for AVANT! Records’ September 4 release of Vicious Pastimes with a glittery concoction of dulcet guitar licks and a sweeping sense of good ol’-fashioned gothic romanticism. House of Harm’s moody melodies pulse with urgency, eventually intertwining to form a spell seeping from your speakers.

“Sometimes you think so far into the future, you forget about the things you’re leaving behind,” reflects vocalist Michael Rochford. “The song is about realizing that I’d rather not remember.”

For what it’s worth, even if House of Harm have their heads strictly turned towards the horizon, fans can and should look back to unearth their past gems, like 617Sessions song “Control”, or 2017’s icy single “Isolator”.