‘Tenet’ will arrive overseas in August, US theaters in September 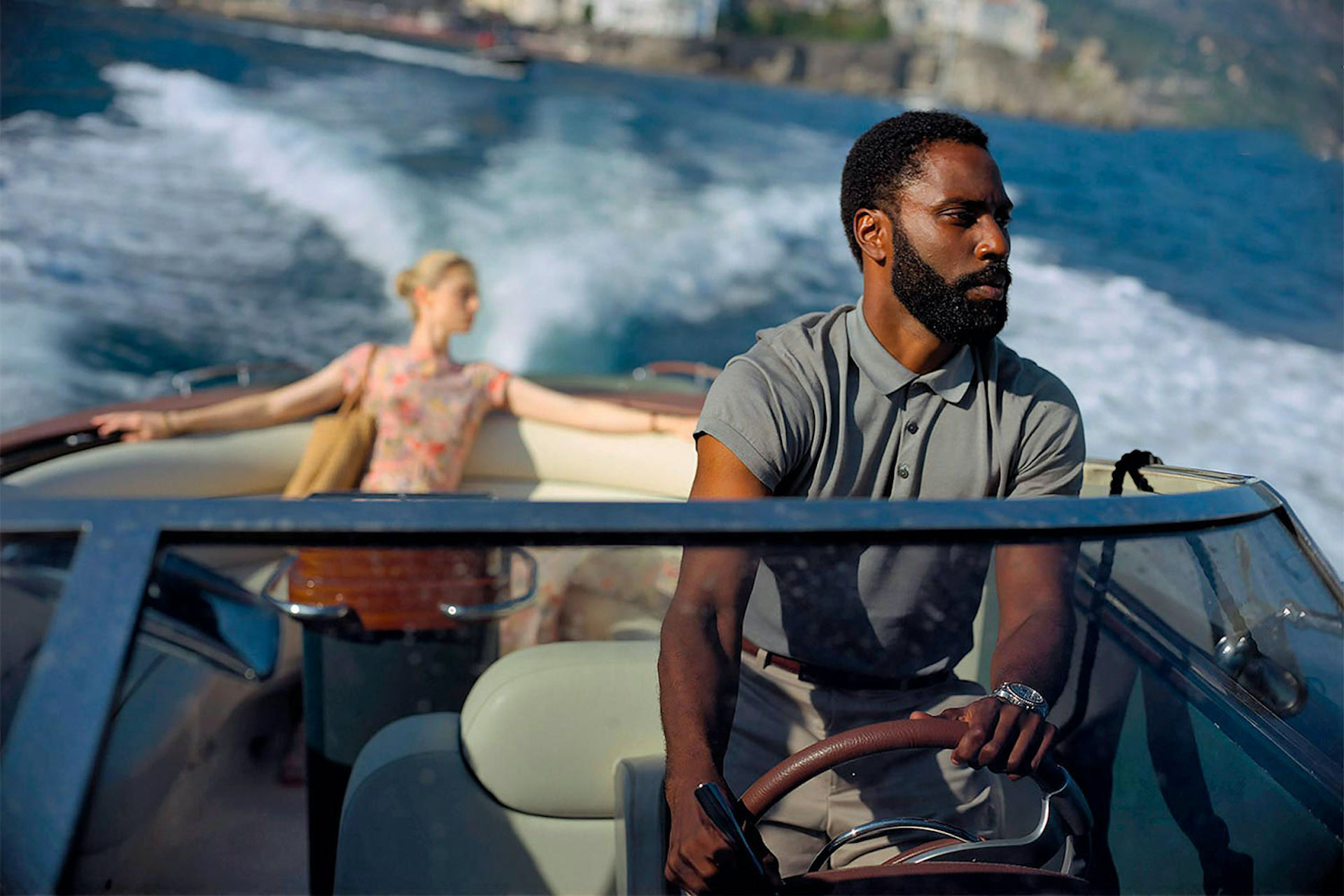 Last week, news broke that Christopher Nolan’s megablockbuster Tenet was being taken off the release calendar for a hot minute so that Warner Bros. could plot out a strategy for their theatrical rollout. Most conventional wisdom assumed that overseas markets would get to see the movie first — a pretty stark reversal of traditional distribution habits — and that the U.S. date would probably come a week or two after, most likely coming right around Labor Day.

And, well, it turns out that conventional wisdom was pretty much on the money. According to Deadline, Nolan’s film will arrive in 70 theatrical markets — including Canada, the UK, most of the EU, and most Asian markets — the week of August 27, with “select cinemas” in the U.S. following a week later on September 3. We’re assuming that it’ll be a gradual rollout, depending on what’s open (though, despite what you might think, more than 35 states have allowed theaters to open), and it seems that AMC might actually have reason to open up their theaters again. We honestly don’t even really give a damn about spoilers here, too. We’re just pumped that there might be some sunlight on the horizon.

We’re not gonna speculate about what COVID-19 cases in any territory will look like at that point, but it seems that both studios and theaters are cautiously hoping that people will be willing to return to cinemas by then, and we hope they’re right. Other release schedule dominos have fallen, as well — Warners is proceeding with their re-release of Nolan’s Inception, which will hit theaters on August 21, alongside the amusing-looking Russell Crowe vehicle Unhinged, and Disney’s The New Mutants will follow that up on August 28 — so, it looks like things might be looking up for theater owners, at least for the moment.

Tenet will hit US theaters on September 3. All we have to say is this: There’s five or six UFC fights between now and then, and we hope studios noticed the trend we pointed out in our last “Tenet got delayed” post. Just let Vitamin Water or Monster Energy or some dumb Netflix movie take the ad spot — the fate of theaters might depend on it.