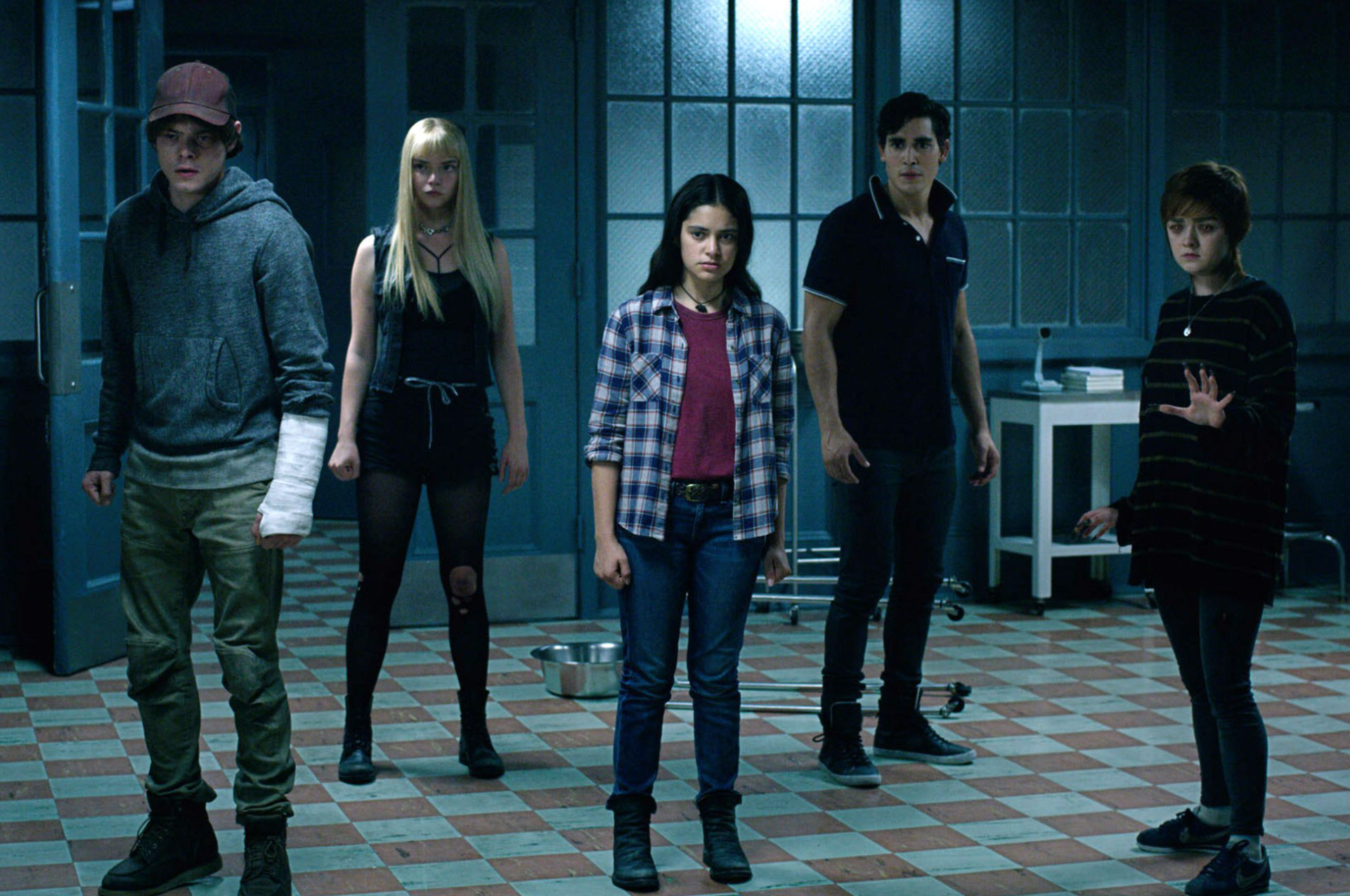 You’ve got to feel bad for the cast and crew of Josh Boone’s The New Mutants, as studio fuckery and shitty circumstance has prevented the film — which was originally slated to come out April 13, 2018 — from seeing the light of day. It has changed release dates a total of five times since then, and you’d be forgiven for thinking that a newly scheduled release date for the film would automatically be a bad omen, not just for the film itself but for society at large. But it really, finally, looks like it might actually be coming out next month, and 20th Century Studios (yeah, New Mutants outlived Fox!) dropped a new teaser for the film to advertise its upcoming panel at Comic-Con @ Home next week.

Here’s a synopsis, though you probably don’t need it if you’ve been following the bizarre developments here:

“20th Century Studios in association with Marvel Entertainment presents ‘The New Mutants,’ an original horror thriller set in an isolated hospital where a group of young mutants is being held for psychiatric monitoring. When strange occurrences begin to take place, both their new mutant abilities and their friendships will be tested as they battle to try and make it out alive.”

The New Mutants will finally — and we think this is set in stone, even if theaters are still fucking closed — hit screens everywhere on August 28, and the panel, which should feature some new information about the film, will take place on July 23 (and they may very well announce a new date then). Seriously, Disney will probably just get theaters to show it to empty crowds just to put the memes about its delays to bed. Or, maybe, they’ll just move it to Disney+. Who knows.