A road-raging Russell Crowe is ‘Unhinged’ in this new trailer 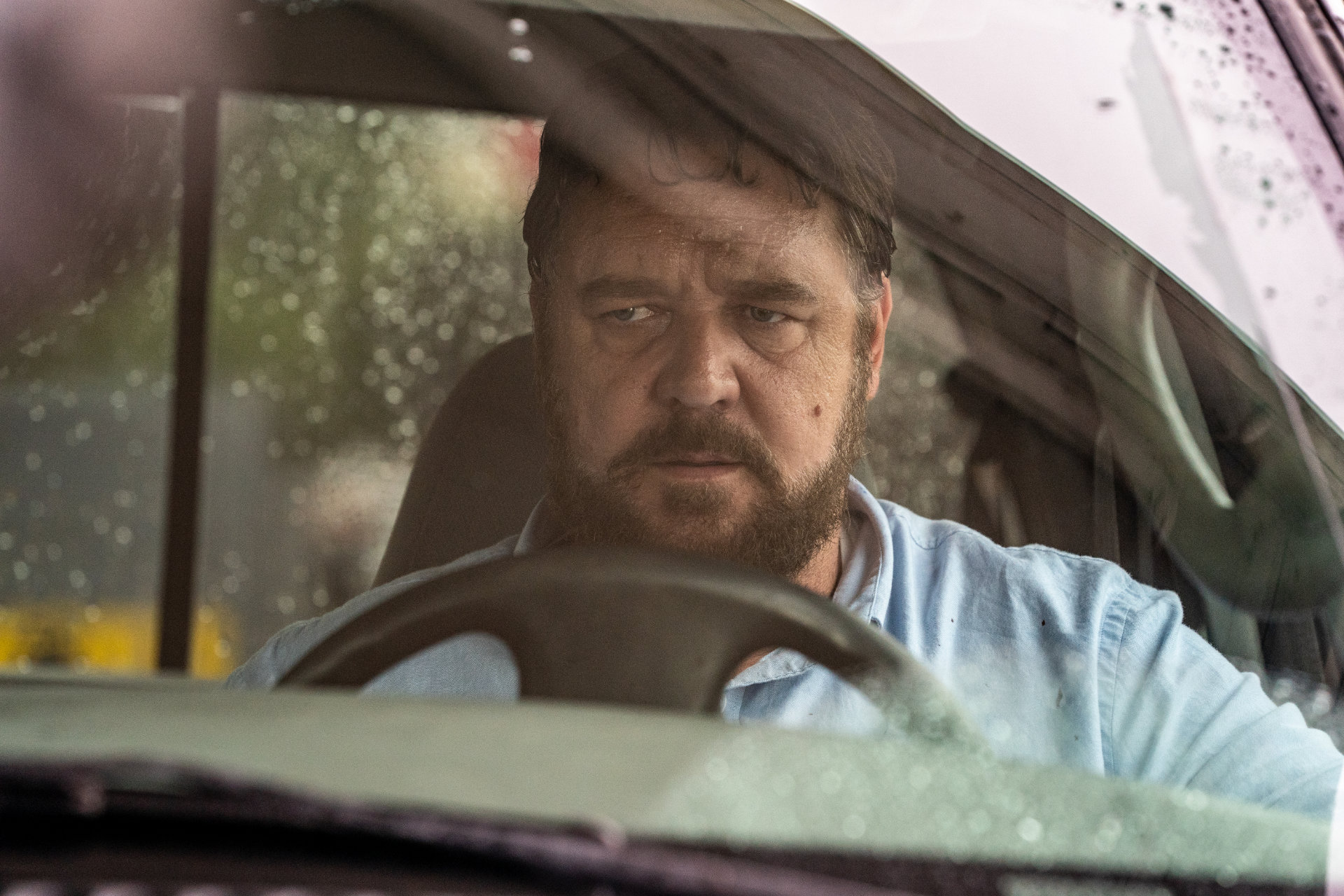 When we celebrated Gladiator‘s 20th-anniversary last week, we had no idea that our man Russell Crowe would also be leading the charge to return moviegoers to theaters as well. This shouldn’t be too surprising — after all, he’d helped Marcus Aurelius conquer Germania, so kicking coronavirus’s ass shouldn’t be too hard — but we were still caught off guard when Solistice Studios dropped the trailer for Derrick Borte’s Unhinged on Tuesday, with a firm mid-summer release date attached to it. This looks like a remarkably fun little slice of Crowe-filled pulp cheese, similar in a lot of ways to the kind of low-fi genre work that Halle Berry’s been up to in the last five or six years, and it seems pretty fun.

“Academy Award winner Russell Crowe stars in ‘Unhinged,’ a timely psychological thriller that explores the fragile balance of a society pushed to the edge, taking something we’ve all experienced- road rage — to an unpredictable and terrifying conclusion. Rachel (Caren Pistorius) is running late to work when she has an altercation at a traffic light with a stranger (Crowe) whose life has left him feeling powerless and invisible. Soon, Rachel finds herself and everyone she loves the target of a man who decides to make one last mark upon the world by teaching her a series of deadly lessons. What follows is a dangerous game of cat and mouse that proves you never know just how close you are to someone who is about to become unhinged.”

Unhinged will hit theaters — yes, you read that right, theaters — on July 1. We’d offer up an over-under, but, honestly, we just kind of want to hope for the best on this one and don’t want our bad luck to jinx its chances for three real reasons. One, if this comes out, we’ll actually be able to go to a movie again in a theater, and that would mean a whole hell of a lot to us. Two, this looks pretty fun, and we’d love to see it with a crowd. Three, it means we’ll get to see Tenet two weeks after this hits.