Jack in with the cyberpunky teaser for ‘Possessor’ 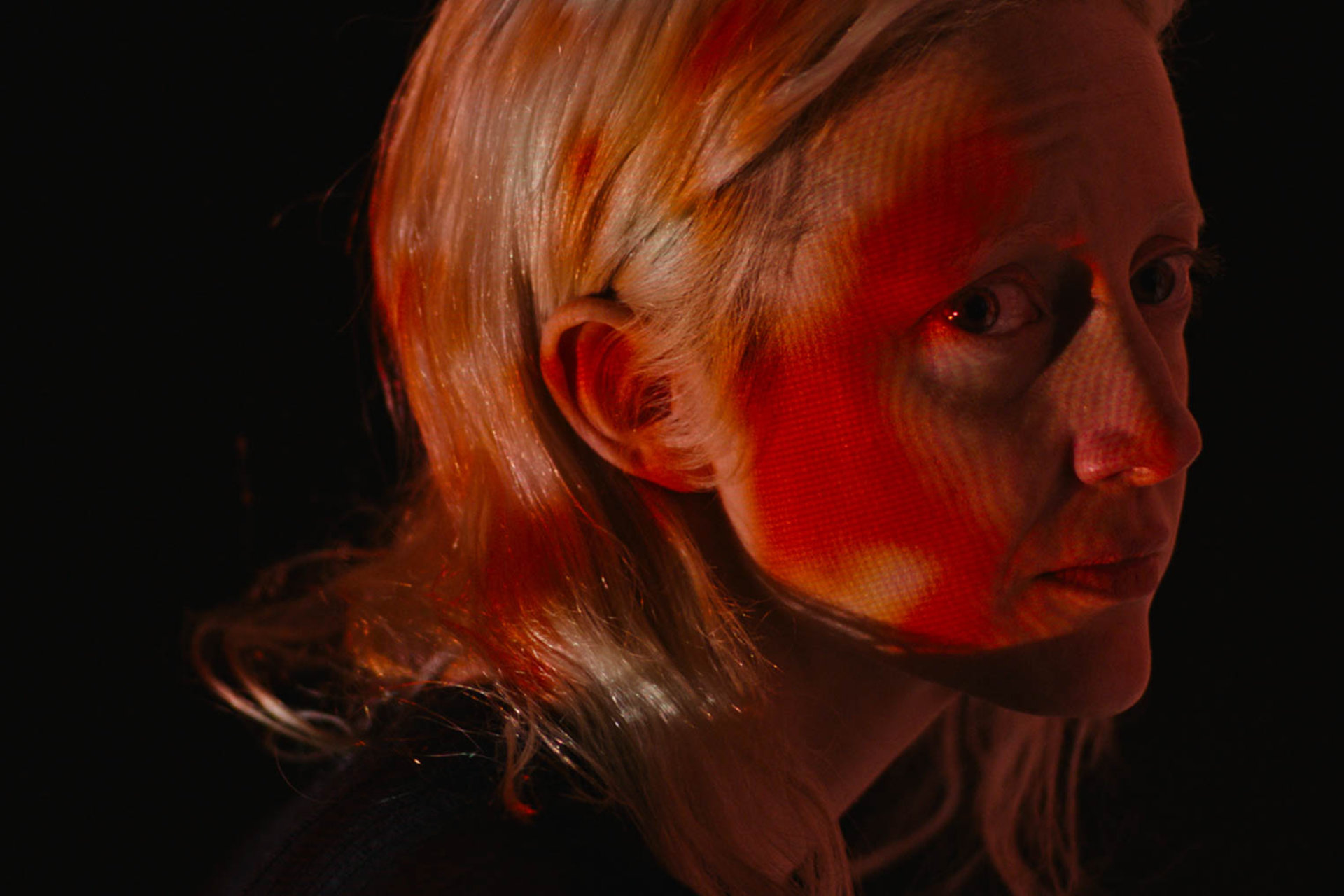 One of the best films we saw at this year’s Sundance Film Festival was Brandon Cronenberg’s Possessor, a bleak cyberpunk-as-fuck horror flick with enough mindfuckery in it to totally annihilate your own sense of self. It’s one of those movies where, given that you’re seeing it in a packed house, you can actually hear when a film has truly shocked and alienated its audience. We were a little concerned when the festival ended without the announcement of its acquisition, but Neon and Well Go USA stepped in and are going to distribute it. And, on this lovely Thursday, the distributors have dropped your first look at the film, and man, it rules.

God, we just want to watch it all over again. We’re digging the Alien influence on the trailer, as well, and it’s basically as good as a first look as you can get without spoiling just what makes this movie so special. Cronenberg’s really crafted something bizarre and wonderful here, and we’re so excited for everybody to check it out.

“From the visionary mind of writer/director Brandon Cronenberg, ‘Possessor’ is an arresting sci-fi thriller about elite, corporate assassin Tasya Vos. Using brain-implant technology, Vos takes control of other people’s bodies to execute high profile targets. As she sinks deeper into her latest assignment Vos becomes trapped inside a mind that threatens to obliterate her.”

Possessor is ‘coming soon,’ which, well, is fair, given everything going on (maybe they’ll drop it around the time Cyberpunk 2077 comes out in November). We have to work through our own technocratic dystopia before we can enjoy this one, it seems, but at least you’ll probably be able to see this one theatrically whenever that does occur. Trust us: It’s worth it.